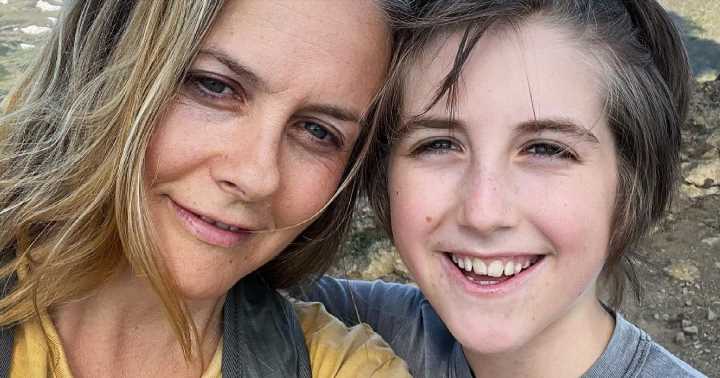 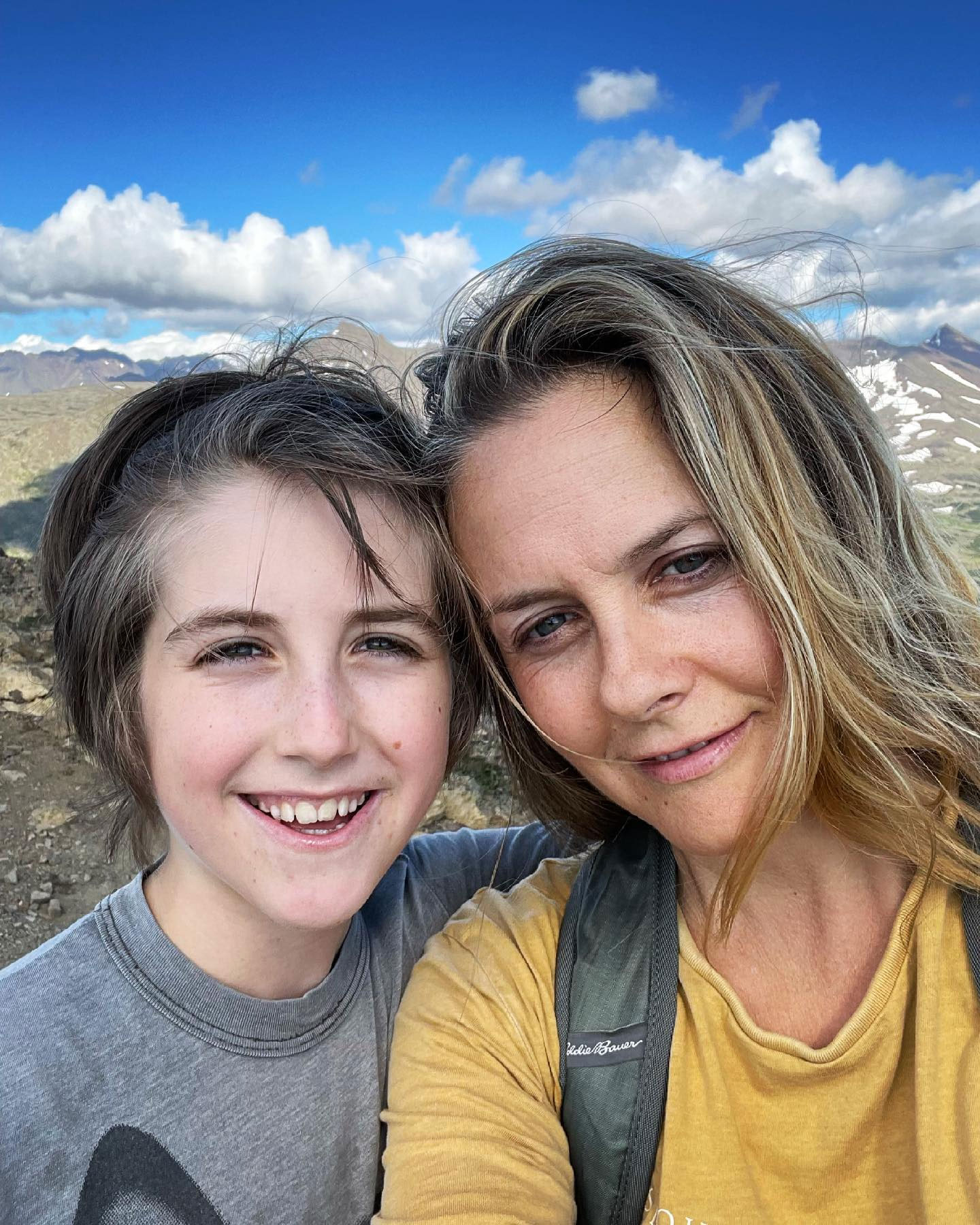 Keeping her child close. Alicia Silverstone revealed that she and her 11-year-old son, Bear, share a bed.

“Bear and I still sleep together,” Silverstone, 45, said during a Tuesday, July 19, episode of “The Ellen Fisher Podcast.” The Clueless star joked that she would likely “get in trouble” with mom-shamers for the admission, adding, “I don’t really care.”

The California native isn’t fazed by criticism of her parenting style. “I’m a natural mama, and I’m a loving mama. I believe in love, I believe in nature and our society is scared of nature and love,” she said on the podcast.

Later in the episode, the Blast From the Past actress described how she rarely used diapers while potty training her son, whom she shares with her ex-husband, Christopher Jarecki. Instead, she “watch[ed] his cues” to determine when it was time for a bathroom trip.

“It’s so awesome. It’s so easy,” Silverstone explained. “When I was done feeding him, he would go to the bathroom in the toilet. When he woke up from a nap, he went to the bathroom.”

She continued, “There was a period of time where I was watching him naked and watching the cues. The cues part for me was really fun because I thought that he was flirting with me because he would do this little smile. That’s when he had to pee.”

The Golden Globe nominee admitted that Jarecki, 45, initially dismissed her methods as “hippie s—t” but later came to appreciate the process. Over the years, Silverstone has made headlines for her parenting style. In 2012, when Bear was 10 months old, the Excess Baggage actress shared a video to her website of her feeding her son food she had already chewed herself. 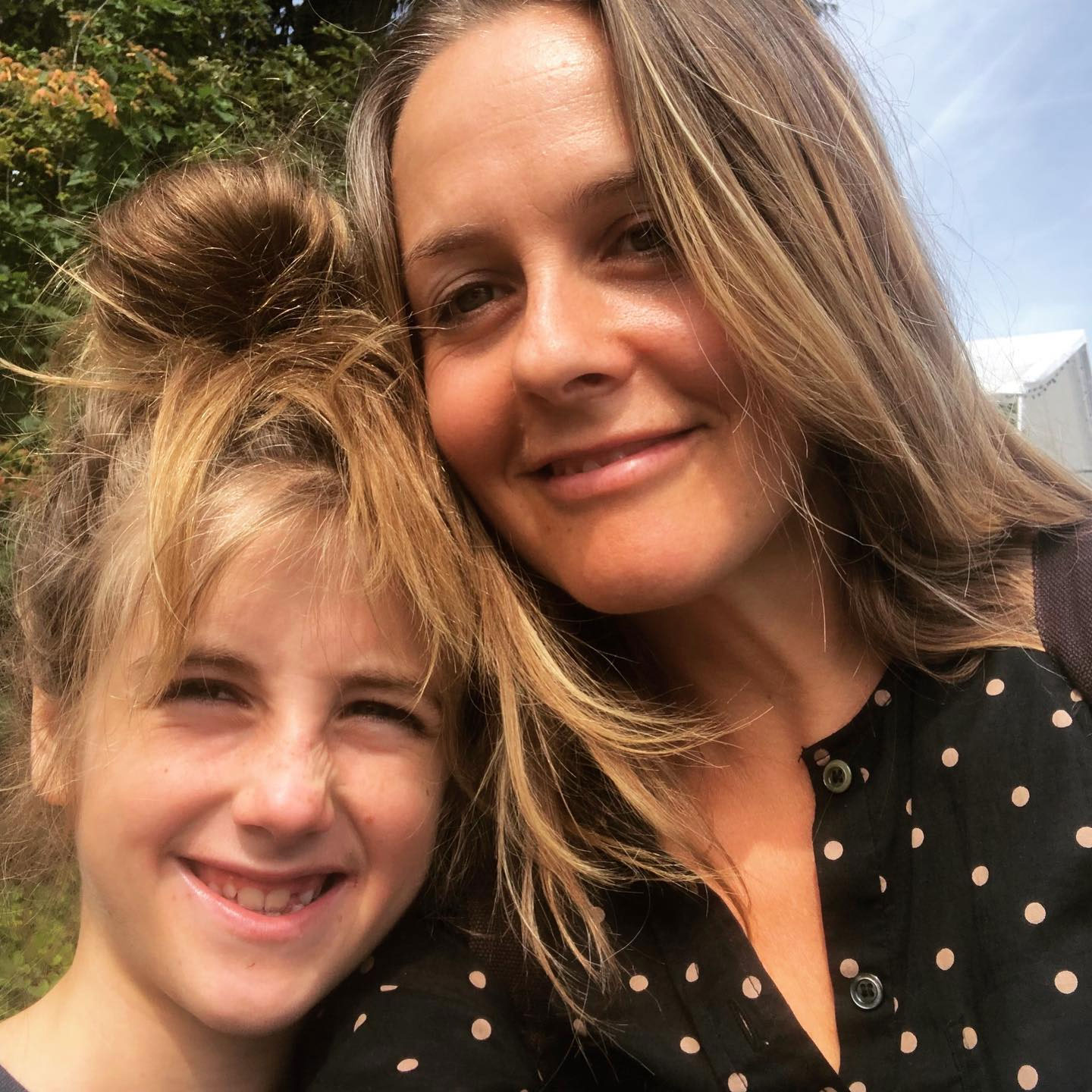 “I fed Bear the mochi and a tiny bit of veggies from the soup … from my mouth to his. It’s his favorite … and mine,” she explained on her website at the time.

The Kind Diet author has also been candid about taking baths with Bear and raising him to share her vegan diet. “I always laugh, like, ‘Oh, my poor vegan baby, he’s so weak,’ because he’s jumping all over the place and he’s so wild,” she joked to Us Weekly exclusively in May 2020. “But there’s a calmness to him and a centeredness. He’s not off the charts.”

Silverstone married Jarecki in Lake Tahoe, California, in June 2005 after eight years of dating. They welcomed Bear in May 2011 and separated in February 2018. In November of that year, their divorce was finalized.

“We’re so good at coparenting with each other,” the Baby-Sitters Club alum exclusively told Us in November 2018. “We both see Bear, unless I’m away shooting something where he can’t be there, but he usually comes with me anyway. … [We] literally communicate every day.”