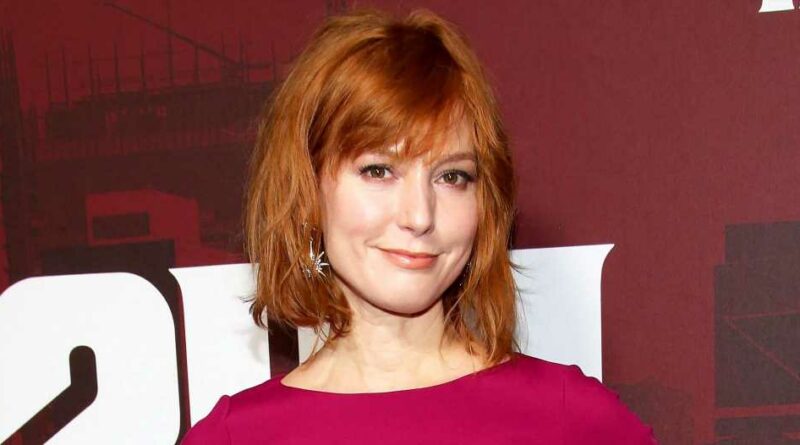 Alicia Witt is speaking out one month after her parents, Robert Witt and Diane Witt, were found dead in their Worcester, Massachusetts, home, detailing the events that seemingly contributed to their deaths at age 87 and 75, respectively.

Alicia Witt’s Family: Everything We Know About Her Parents, More

“It still doesn’t feel real,” the 46-year-old star wrote via social media on Tuesday, January 25. “It’s been a month since I got scared, not having heard back from them, and called to have them checked on.”

The “Still Sorry” singer remembered “waiting, phone in hand, praying fervently that the next call would be from them, angry I’d gotten someone else involved. Knowing as soon as I heard the detective’s voice on the other line that they were gone.”

Alicia recalled knowing in that moment that she would “never hear their voices again” and would have to spend “the rest of my life of finding them on the breeze, in a song, in a dream.” 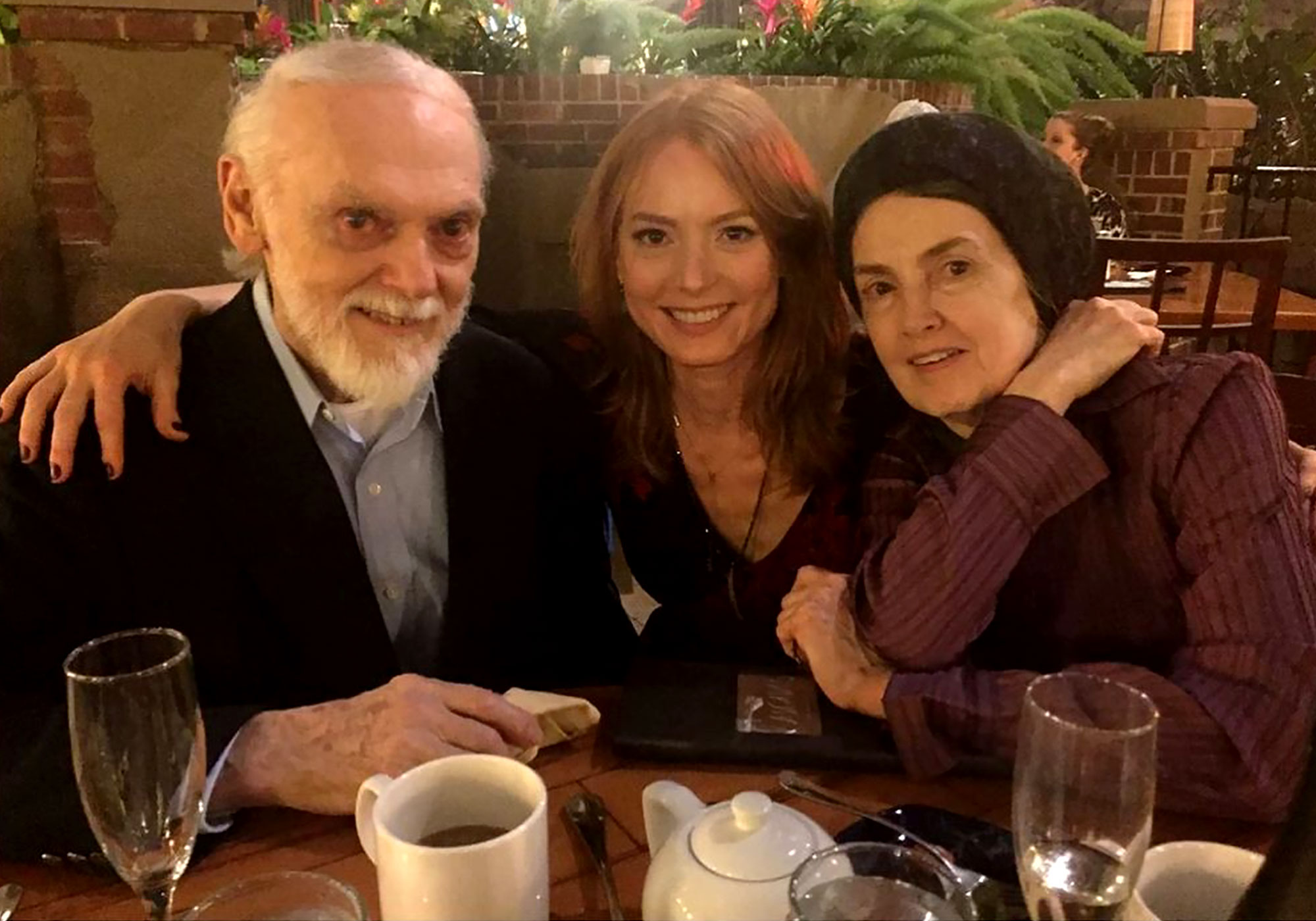 Diane and Robert were found unresponsive inside their home days before Christmas after Alicia’s relative performed a welfare check at her request. When police arrived on scene, they inspected the house but found no signs of noxious gases.

The local paper Telegram & Gazette reported at the time that, while the deaths were under investigation, police said there were no signs of apparent trauma. The publication later added that freezing temperatures, a malfunctioning furnace and old home may have been contributing factors.

According to the National Weather Service, temperatures bottomed out at 15 degrees the night before the pair were discovered, but an official autopsy report has not yet been made public.

As she reflected on her loss, the Two Weeks Notice actress thanked fans on Tuesday for their love and support during her family’s tough time. She also attempted to clear up a few details about the circumstances surrounding her parents’ passing.

“This is very delicate for me to write because I’m wanting to honor their privacy, which they held so tightly,” she noted via Instagram. “I never imagined I would have to talk about this publicly — much less, amidst overwhelming floods of grief.”

Alicia explained that her mom and dad hadn’t “allowed” her inside their home for “well over a decade,” despite her offers to help get things repaired or up to code.

“They refused to allow workers into their house. I begged, cried, tried to reason with them, tried to convince them to let me help them move — but every time, they became furious with me, telling me I had no right to tell them how to live their lives and that they had it all under control,” she continued in the lengthy social media post. “It was not for a lack of trying on my part, or the part of other people who loved them.” 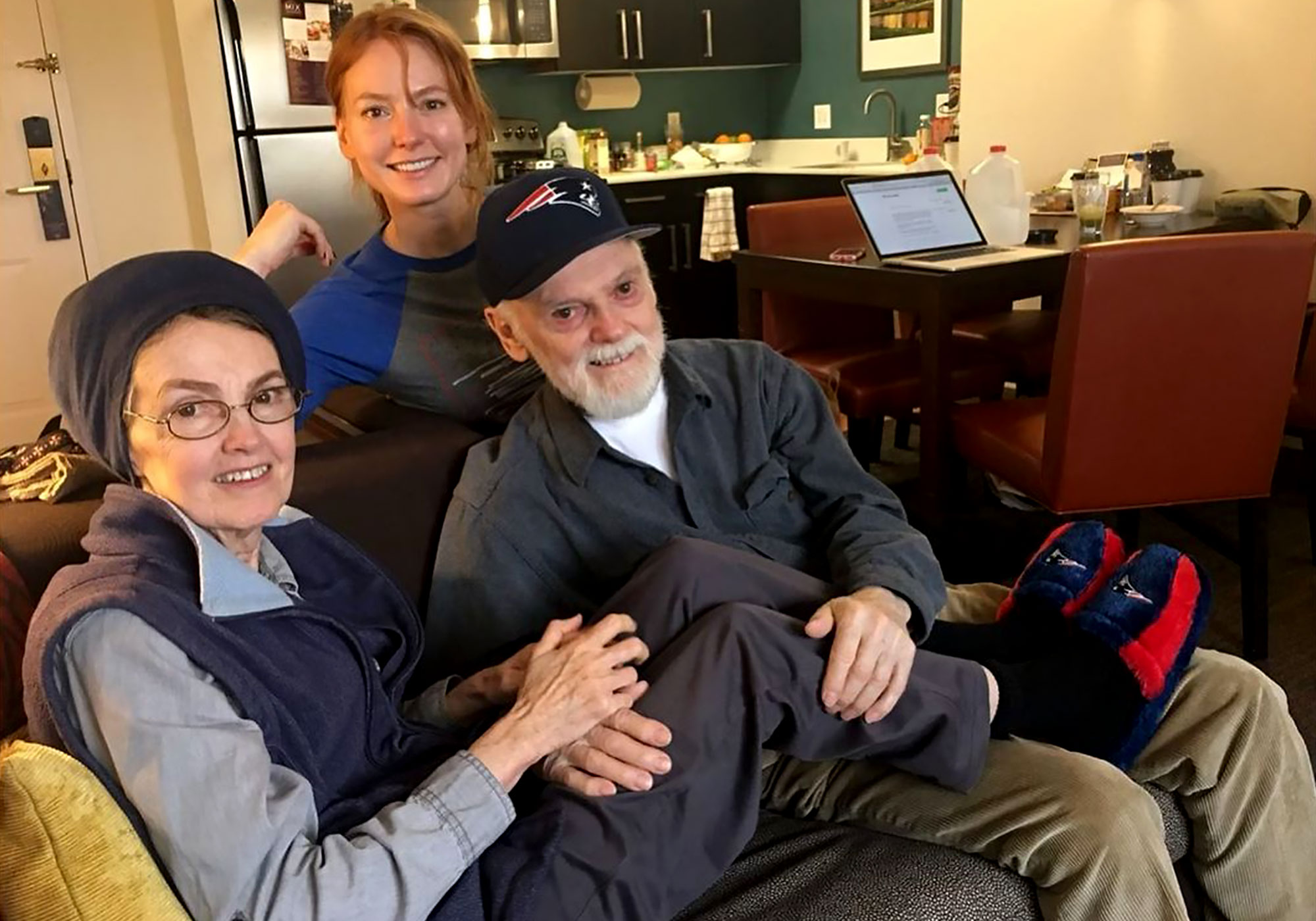 The Walking Dead alum noted that her parents were “not penniless.” Instead, the duo were “fiercely stubborn, beautifully original souls, and with that, they made choices — choices that I couldn’t talk them out of.”

Alicia helped her mother and father “in all the ways they would let [her],” but their home continued to deteriorate, with the heater breaking ahead of the 2021 winter.

“I struggle, as much as I helped, with what else could I have done — short of petitioning the court system for taking control of two otherwise very sharp, very independent, very capable adults,” she lamented. “They were a united, intertwined, indivisible force, determined to do things their own way. Knowing they had each other — battling them the way I would have had to in order to do this truly felt like it would have destroyed them.”

Most Shocking Celebrity Deaths of All Time

The Nashville alum further explained that she was unaware that her parents’ heat went out. Looking back, she has no idea why they never told her about it.

“My heart is broken. And even if I could have had a crystal ball and looked into the future — if I could have said to them, ‘You are going to break my heart and the hearts of all who love you with a worst-case-scenario ending if you don’t let us help you’ — I still think they would have made the same choices,” she continued. “They weren’t willing to make different ones.”

The Christmas Tree Lane star attended a “beautiful service and burial” in her parents’ hometown earlier this month, going on to call them “brilliant educators, deeply kind, curious, intuitive, wise, young at heart, funny.” She concluded by sharing that their last words to each other were “I love you,” which didn’t surprise her.

“That part was simple; never in doubt. They loved me so. I loved them so,” Alicia wrote.