Home » Lifestyle » All hope is pinned on a surgeon returning to Holby City – but can they save Jac? 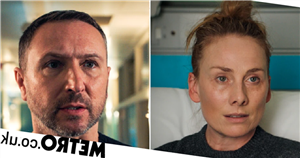 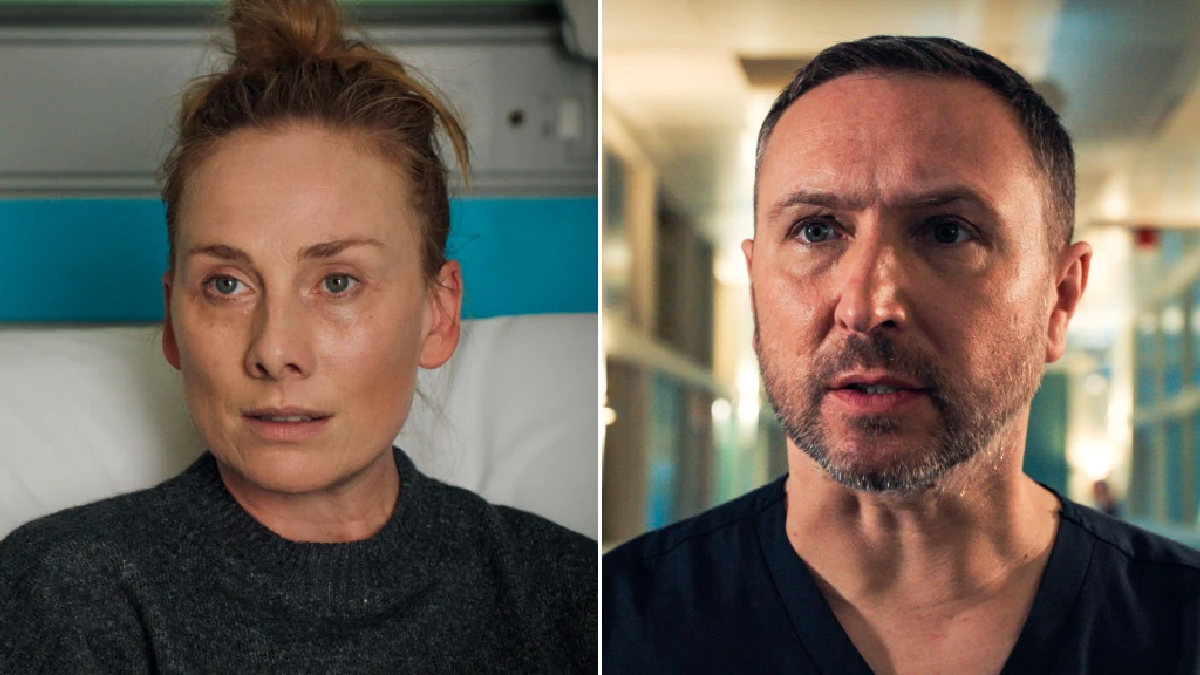 There’s a ray of hope for Jac Naylor (Rosie Marcel) in tonight’s Holby City, as a face from the past returns in her hour of need. But have they come to try to save her, or to say goodbye?

Fletch (Alex Walkinshaw) is still frantically trying to persuade anyone who will listen that Jac must be given every chance of survival, even if the operation is risky and could kill her immediately.

Sacha (Bob Barrett), on the other hand, is heartbroken that Jac is dying but believes that the greatest gift they can give her is the time to say goodbye to all of the people she loves.

With everyone who’s looked at Jac’s notes having the opinion that the operation she wants is doomed to fail, is Sacha right or is there still a path that hasn’t been explored?

Meanwhile Kylie (Amy Murphy) enlists Jac to try and help Madge (Clare Burt), who’s been sacked for leaking secrets to Regina Marriott (Karen Ascoe). Kylie explains that Madge is suffering some kind of abuse at home, and as an old friend she might trust Jac. As the pair of them head off from the hospital to visit Madge at home, what will they discover about the pressures Madge has been under?

Jeong-Soo (Chan Woo Lim) is frustrated that a sprained wrist is stopping him from doing the operations he needs to be able to apply for the Junior Doctor award. When he finds himself in an emergency situation, will he be able to do anything to help his patient?

Elsewhere, Henrik (Guy Henry) gets a parcel from Russ (Simon Slater) but he seems reluctant to open it. What’s inside? And Nicky (Belinda Owusu) has a proposal for Eli (Davood Ghadami) and Amelia (Lucy Briggs-Owen).

And long-time Holby fans will be in for a treat as more than one old face puts in an appearance.