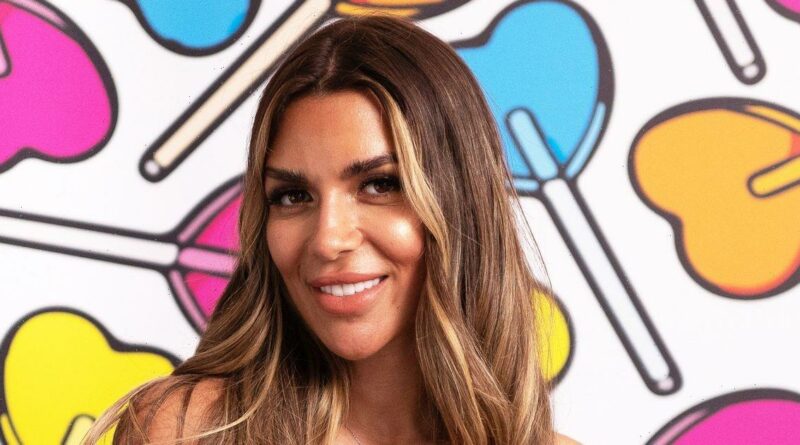 WithLove Island contestants currently dealing with the fallout caused by the ITV2 dating show’s explosive Casa Amor stick or twist recoupling, it’s hard to predict what will happen next.

And while Love Island fans may know that it was contestantDami Hope’s ‘mind reading’ that caused quite a stir in the villa, there’s another contestant that viewers believe possesses some psychic abilities.

According to some social media users,Ekin-Su Cülcüloğlu has had the power to predict future events since entering the villa.

As one Twitter user wrote: “Ekin's either a mind reader or a producer at this point cause how does she know everything.”

So, why do social media think that the 27 year old can read minds and what has Ekin-Su foreseen? Let’s take a peek…

Issues between Dami and Amber

At the beginning of the series,Dami Hope andAmber Beckford were happily coupled up. However, Ekin-Su claimed that Dami wasn’t keen on Amber and stated: “You're not into her, it's so obvious”.

Following their chat, he revealed that he actually had feelings for Indiyah and following Amber’s departure, the pair coupled up.While they both chose to recouple following Casa Amor, things previously had been going strong for the couple.

When Davide came back

It looked like things between her andDavide had come to an end almost as soon as it had started after she sneaked off the kiss bombshell Jay. When Davide found out, he called her a “liar” and an “actress” before calling things off.

Despite the apparent tension between the pair,Ekin took things into her own hand and chose to recouple with her former beau. Things have been looking up for the duo after they successfully made it through Casa Amor together.

During one of the villa’s famous games, Ekin had to choose which Islander she thought was on the show to find love. Her answer wasLuca, who had been coupled up withGemma.

The pair both stayed loyal throughout Casa Amor, with Luca sleeping outside on the day bed and Gemma immediately friendzoning the new boys.

During the same game, Ekin-Su was tasked with naming the Islander she believed was on the show for a ‘good time’ rather than there to find love. In her response, the actress named Dami.

During Casa Amor, fans caught a glimpse of Dami’s playboy behaviour after he quickly made moves with new girl Summer while Indiyah remained more respectful when she got to know the other boys.

After he chose to recouple with Summer,fans were shocked by his “childish” reaction when Indiyah walked into the villa with Deji, leading her to say: “May the best heartbreaker win”.

In a clip shown on Love Island: Unseen Bits, Ekin saw right through the boys’ boredom and guessed that they were about to prank the female contestants.

After the boys pretended to get a text which announced the arrival of two bombshells, Ekin correctly predicted that the bombshells in question would be one of the boys, cue Davide walking out in a dress and heels.

Love Island continues every night at 9pm on ITV2.