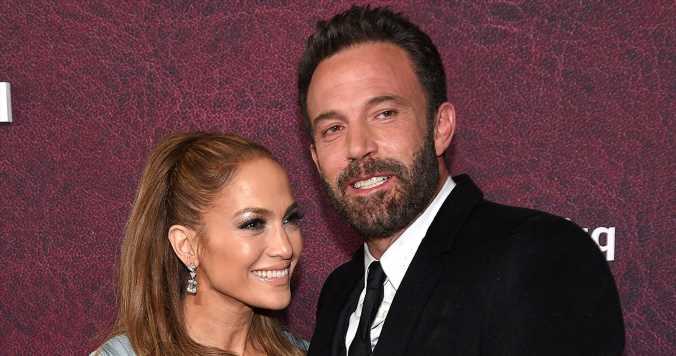 Supportive girlfriend! As Jennifer Lopez and Ben Affleck’s rekindled romance has continued to heat up, she couldn’t resist praising his acting chops.

“This is adorable from The Tender Bar,” the “On My Way” songstress, 52, gushed while opening a PR box from the Prime Video movie on Friday, January 7. “Oh. A little note to me on what the movie’s based on, all this stuff from the movie in here. Cute.” 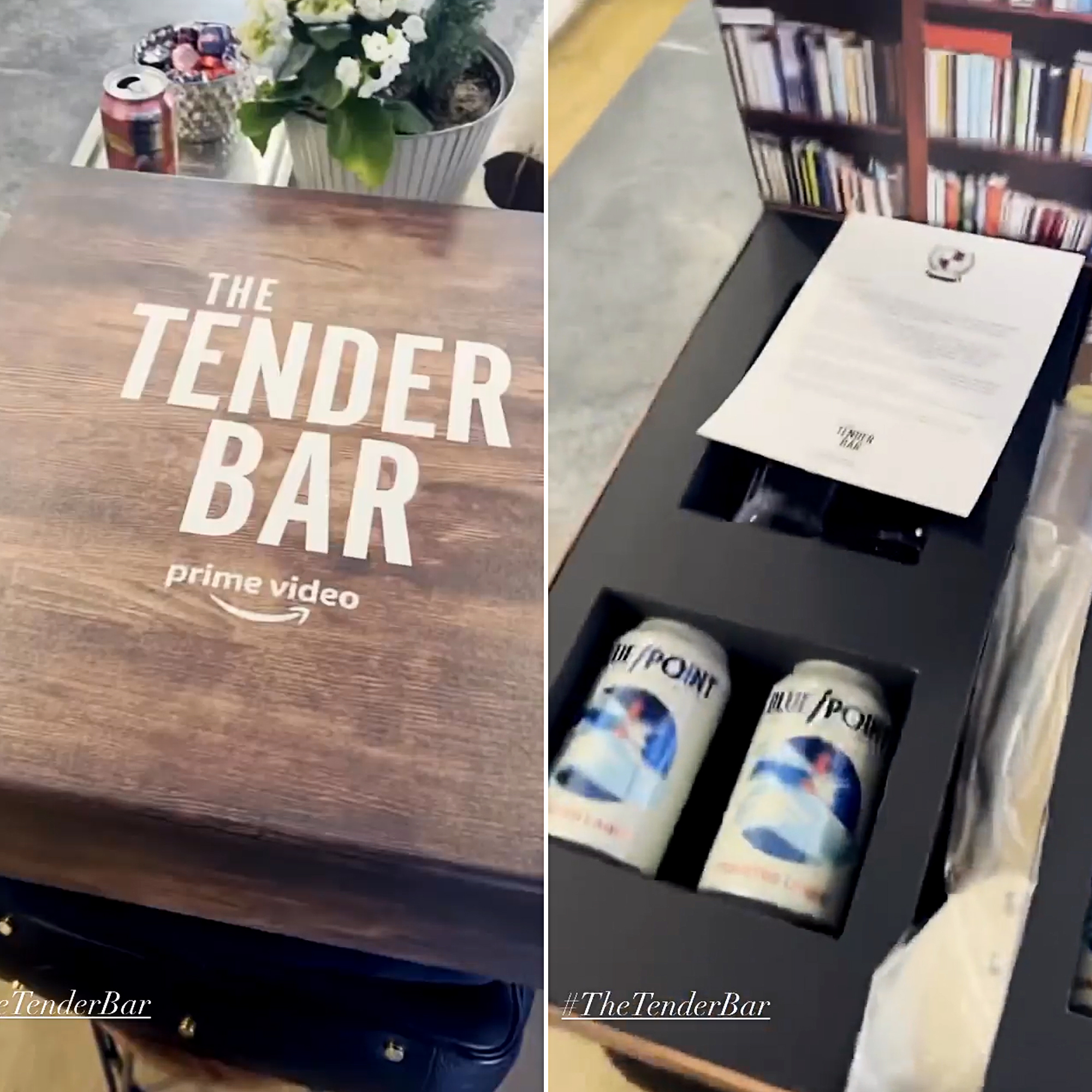 As she opened up her gift, she noted there was a miniature bowling set included, which tied back to a memorable moment in the film, which was first released in December 2021.

“There’s a great scene in a bowling alley with Ben and the little boy [Daniel Ranieri],” the New York native gushed about the Argo director, 49, via her Instagram Story. “Ben plays his uncle [and] they’re both amazing in the movie. If you haven’t seen it, you should. This is awesome. Thank you, Tender Bar.”

The film, directed by George Clooney, is adapted by J. R. Moehringer’s memoir of the same name and costars Affleck, Tye Sheridan, Lily Rabe and Christopher Lloyd. Ranieri, for his part, plays a 9-year-old version of the author after he moved into his grandfather’s (Lloyd) home in Long Island, New York, in 1972. While searching for a father figure, his uncle Charlie (Affleck) steps in to fill that void. The Good Will Hunting actor’s character is described as a charismatic and self-educated bartender who introduces nephew J.R. to an assortment of interesting bar characters.

“There were a lot of similarities for me personally with this movie. My dad worked at a couple of bars. … Parents work, so I spent a lot of time being close to my dad at the bars,” Affleck told Vanity Fair in December 2021 about the recently released drama. “It didn’t seem weird or abnormal to me at all. In fact, I understand and kind of have a sense for the title of the memoir, and the movie is meant to be a little bit paradoxical at first blush. Like, how could there be this impactful, warm, nurturing environment at a bar? But I had a sense of that as a kid, and I totally connected with that, especially with my dad, in that safe space. There was a world of people there. It had a community there with people to talk to and who supported you.”

Jennifer Lopez’s Dating History: A Timeline of Her Famous Relationships

In his personal life, the Oscar winner reconnected with his former fiancée — with whom he was engaged from 2002 to 2004 — in May 2021 after her public split from ex Alex Rodriguez. Since then, their romance has continued to heat up as they’ve vacationed together and bonded with one another’s children. (Affleck shares Violet, 16, Seraphina, 13, and Samuel, 9, with ex-wife Jennifer Garner, while Lopez shares twins Max and Emme, both 13, with ex-husband Marc Anthony.) The Hustlers star, for her part, has even celebrated many of her beau’s career achievements since their reconciliation.

“I had such a beautiful time!!” Lopez wrote via Instagram in September, alongside pics from his The Last Duel premiere at the Venice International Film Festival. “And I’m so excited for you guys to see this movie!! It’s the first script Matt [Damon] and Ben have written together along with Nicole Holofcener since Good Will Hunting!! And it’s amazing!! The acting by the whole cast is fantastic. Jodie Comer plays the lead and she is awesome!!! It was a magical trip and I hope you enjoy the pics!!”