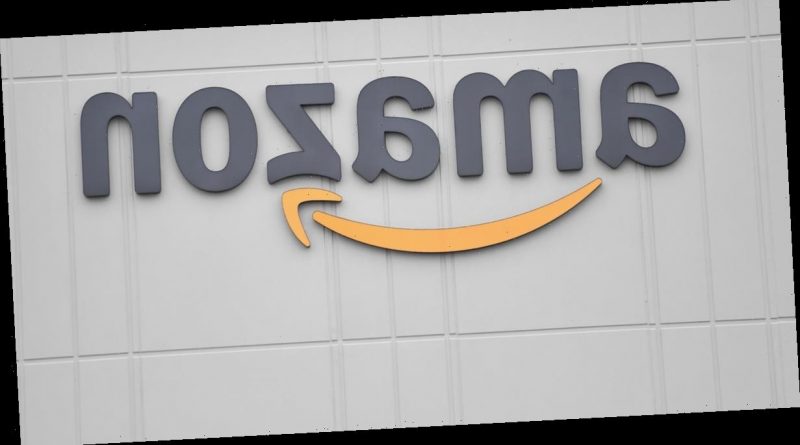 Amazon has stopped selling books that frame transgender and other gender and sexual identities as mental illnesses. The company explained its decision in a letter to a group of lawmakers, who had questioned why Amazon removed the book “When Harry Became Sally: Responding to the Transgender Moment.”

Republican Senators Marco Rubio of Florida, Josh Hawley of Missouri, Mike Braun of Indiana and Mike Lee of Utah wrote a letter to  Amazon founder Jeff Bezos in February asking why Amazon had removed the book, according to The Wall Street Journal.

In a response, Amazon’s vice president of public policy Brian Huseman sent a letter explaining that “When Harry Became Sally: Responding to the Transgender Moment” and other books that frame LGBTQ+ identity as a mental illness have been removed.

In the letter, obtained by WSJ, Huseman answers the senators’ questions, such as: “Did Amazon have any discussions in 2018 before When Harry Became Sally was first published regarding the content as it related to your community standards?”

The answer: “Yes. We carefully consider the content we make available in our stores, and we review our approach regularly. As described above, we have chosen not to sell books that frame LGBTQ+ identity as a mental illness.”

“Is this action part of a broader campaign against conservative material and voices on Amazon’s platforms?” the senators also asked in their letter.

“No. We offer customers across the political spectrum a wide variety of content that includes disparate opinions,” Huseman replied.

Huseman’s letter also states that Amazon regularly reviews its Content Guidelines for Books and its approach to curating the bookstore regularly, “which can sometimes result in removal of books that were previously available on our shelves.”

He also said Amazon Web Services “provides technology and services to customers across the political spectrum, and we respect our customers’ right to determine for themselves what content they will allow.”

“When Harry Became Sally,” was written by conservative author Ryan T. Anderson, and published by Encounter Books, a part of the non-profit Encounter for Culture. CBS News has reached out to Encounter Books and is awaiting response.