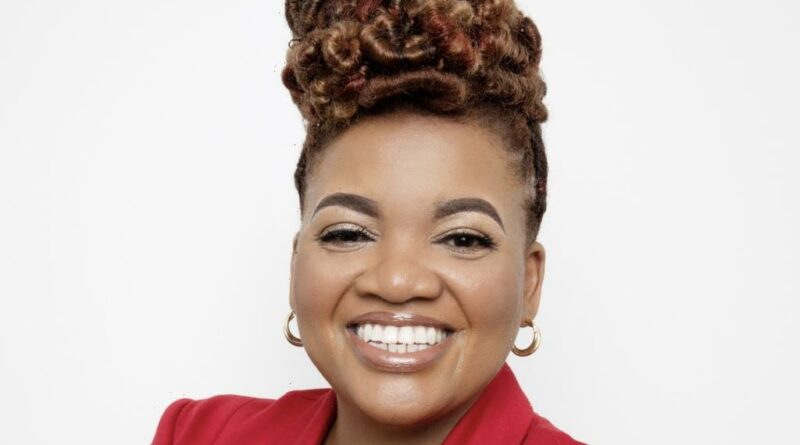 This time last year, one of the world’s largest corporations made a major statement about its expectations for diversity, equity and inclusion within its content operations.

Amazon’s Prime Video and Amazon Studios published a detailed inclusion policy and playbook to spell out its guidelines and requirements for producers working on shows for the studio arm or commissioned by Prime Video. It was a concerted effort to be transparent and to tell the creative community “here’s what we think good looks like,” says Latasha Gillespie, head of global diversity, equity and inclusion for Prime Video, Amazon Studios and IMDB.

One year later, Gillespie tells Variety‘s “Strictly Business” podcast, that there has been measurable progress in hiring, especially in low-profile areas like transportation and support services. Amazon’s policy for content productions and database of businesses, vendors and talent from underrepresented backgrounds is an open-source document posted online for all to peruse. That’s been important to making it a “living, breathing document” and industry resource, she says.

“We’re not saying that we don’t ever get it wrong. We made it public because it’s a mechanism to hold ourselves accountable,” Gillespie says. “We’re asking not only our creative partners but our industry to hold hands and do this with us. And oh yes, by the way, if you find a better way of doing any aspect of this policy or playbook, will you please share it back with us so we can continually update it and we can all benefit from the learning.”

For a company that prides itself on being customer-obsessed, Gillespie explains, it’s crucial that the people behind Amazon shows have the right “lived experience” to tell the stories that they do. Overall, she’s been impressed about how many people are committed to meaningful progress. But there have been a few frank conversations as well.

“Our creative partners have been great allies and co-conspirators in this work. I haven’t run into anyone who says, ‘I don’t think this is right. We shouldn’t be doing this,’ ” Gillespie says. “However, the devil is in the nuance and in the details. So I have run into creators who had good intentions of telling a story a certain way without understanding the harm that they could potentially be causing.”

“We all measure ourselves by our intentions, but others may measure us by our impact. So if you’re going to tell a trans story, then you should either have that lived experience or somebody in your writers room needs to have it. If you’re going to tell a specific story centering on a woman of color, then there needs to be women of color on your producing team and your writing team,” Gillespie says. “You need to make sure that story is coming across authentically.”

During the conversation, Gillespie also shares her impressions about working in the entertainment industry after a long career as a senior HR executive at machinery and equipment manufacturer Caterpillar, based in Deerfield, Il. The Chicago-raised executive joined Amazon on the corporate side in 2017, shifting to Prime Video and Amazon Studios in 2018.

The challenge of learning a new business in such a glamorous field has been invigorating, Gillespie says.

“I’m always giving advice to other people: If you’re not living life on the edge, then you’re taking up too much space,” she says.

“Strictly Business” is Variety’s weekly podcast featuring conversations with industry leaders about the business of media and entertainment. New episodes debut every Wednesday and can be downloaded on iTunes, Spotify, Google Play, Stitcher and SoundCloud.