A U.S. teen jailed in the Cayman Islands for violating COVID-19 restrictions will only serve two months behind bars, her lawyer said Tuesday. Skylar Mack, a 21-year-old college student, was arrested on November 29 after breaking her quarantine to attend her boyfriend’s jet ski competition.

Mack and her boyfriend, Vanjae Ramgeet, were originally sentenced to four months in prison but the punishment was reduced to two months at an appeals court Tuesday, attorney Jonathan Hughes told CBS News.

Hughes said the appeals court agreed the four-month sentence “was not appropriate” given the circumstances of the case. “Whilst it was our hope that Skylar would be able to return home to resume her studies in January, we accept the decision of the court and look forward to receiving its written reasons in due course,” Hughes said in a statement.

Mack, a pre-med student at Mercer University in Georgia, flew to Grand Cayman on November 27. She was ordered to quarantine for 14 days and was given a smart wristband and cell phone to track her movements, Hughes said. Mack signed a document, agreeing not to leave her place of isolation without permission and not to remove her wristband. 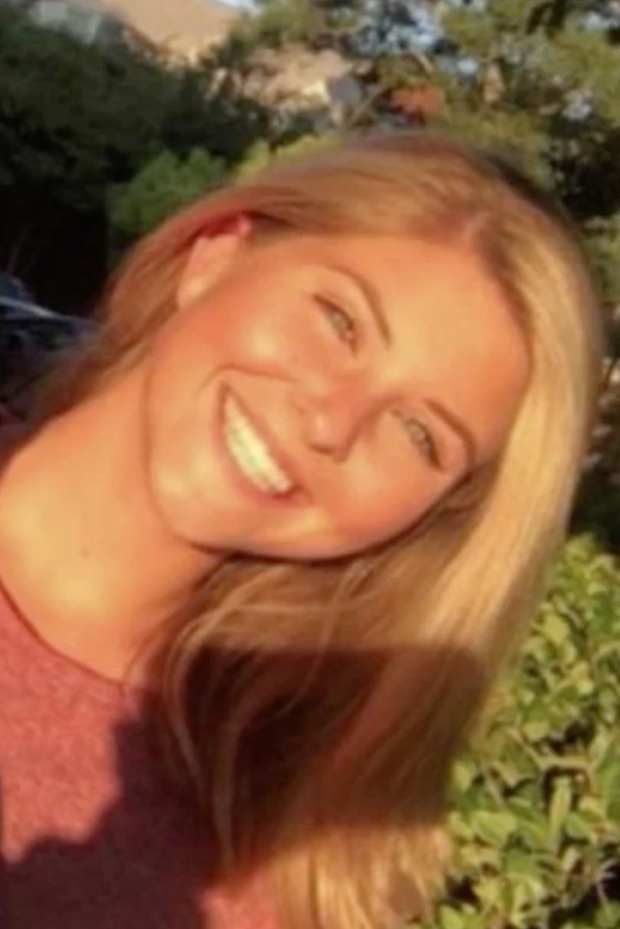 Two days later, she was seen at a jet skiing competition with Ramgeet, who is a Cayman Islands resident. Mack wasn’t seen wearing her wristband and they were both reported to local police and transported to a mandatory quarantine facility.

On December 4, Mack was charged with leaving her home during the mandatory quarantine period and Ramgeet was charged with aiding and abetting her, said Hughes. Later that day, they were both given 40 hours of community service and fined $2,600 each.

Prosecutors appealed the sentence, calling it lenient. The Cayman Islands Grand Court agreed and the young couple was resentenced to four months in prison. As she has already served 1 week, she should be released in roughly 4 weeks, according to Hughes.

Judge Roger Chapple explained his decision at the hearing on December 15. “This was as flagrant a breach as could be imagined; it was borne of selfishness and arrogance,” Chapple said, according to the Cayman Compass newspaper. “This was entirely deliberate and planned, as evidenced by her desire to switch her wristband the day before to a looser one that she was then able to remove.”

Her family has condemned the four-month sentence, saying she has been treated unfairly and has called on the Trump administration to intervene. Her father, Dennis Mack, said he doesn’t know why someone has taken a “personal vendetta” against his daughter. “We’re kind of at the mercy of another country,” he told CBS affiliate WGCL.

The Cayman Islands have reported 316 positive coronavirus cases. More than 280 patients have recovered, while two residents have died.