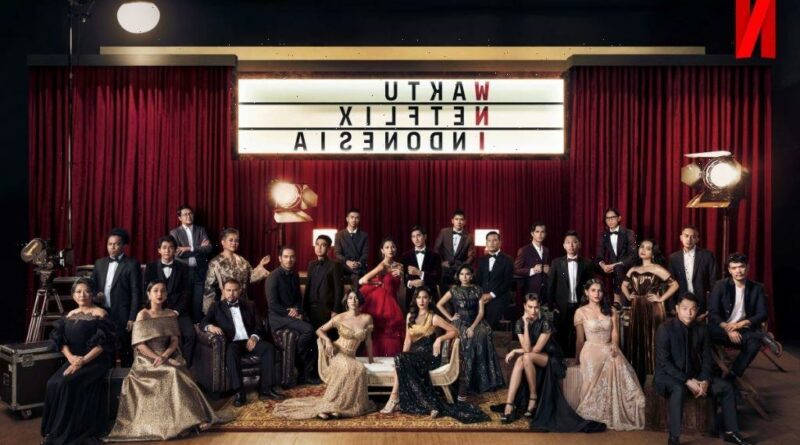 Indonesia is often described as the world’s most populous Muslim nation. But the country’s development as a global-scale media market has been uneven and full of promises unfulfilled.

Many of the old connections between media ownership and political influence appear to have been transplanted from the analog era into the digital one, making it a tricky place for foreign film, TV and (latterly) streaming companies to operate in.

The slate announcement and Friday’s Jakarta event, however, appear to normalize Netflix’s position in Indonesia after a politically-charged and controversy-laden first few years. The presentation included a gushing video message from Sandiaga Uno, Minister of Tourism and Creative Economy.

The company began operations in the country in 2016. But it was quickly blocked by state-owned Telkom Group, the country’s largest internet service provider, Netflix was barred from the IndiHome, Telkomsel and WiFi.id platforms. There were accusations that the streamer was carrying pornography and supporting terrorism.

The state claimed the carrier’s decision was a commercial one, rather than a political one. But that seemed scarcely credible when the government was simultaneously moving to appease more conservative elements in society through content controls and to expand taxation of the growing digital economy. Ministers were also explicitly calling for foreign digital companies to work through local partner companies.

If Netflix’s lack of local partner may have been a strategic-political misstep, Telkom Group may have picked the wrong foreign partners. It allied itself with Hooq and Iflix, Asian-run streaming services which have both since disappeared.

Ironically, one of the problems that brought down Hooq and Iflix may have been their Hollywood-heavy content rosters and their too-slow pivot towards the inclusion of meaningful amounts of local content.

Disney, on the other hand, appeared to get its OTT launch in Indonesia, in September 2020, politically and commercially right. It offered the low-cost Disney Plus Hotstar version of its direct-to-consumer offering. It launched in partnership with Telkomsel and it provided a large slate of Indonesian content sourced from catalog deals and alliances with local TV producers from the get-go. By May this year, Disney had passed more than 5 million subscribers in Indonesia, according to analysis firm Media Partners Asia, making it the market leader.

With the COVID pandemic and a more accommodating government stance, Indonesia’s digital economy has flourished. Super-app Gojek is one of Asia’s biggest unicorns and local conglomerate Emtek’s streaming platform Vidio has achieved meaningful scale. These have allowed government attitudes towards Netflix to soften.

Ultimately, the new-found accommodation may be good for both Indonesia’s creative economy and for the streamer. In Timo Tjahjanto and Joko Anwar – who is hugely in demand and has multiple other deals – Netflix has allied itself with major creators.

And if Netflix were now able to do for Indonesian content some of what it has done for Korean film and TV, the past wrangling would soon be forgotten.