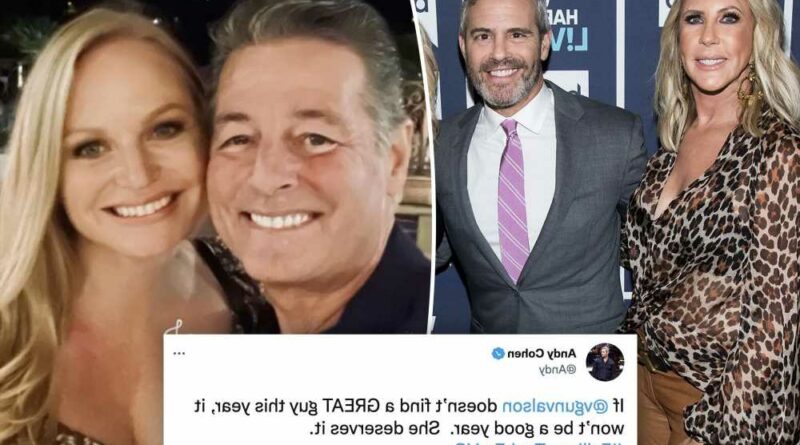 Andy Cohen reveals he contracted COVID-19 for a second time

Best star snaps of the week: Goldie Hawn, Chelsea Handler in the ‘dog house’ and more

Vicki Gunvalson’s fellow Bravolebrities are showing their support after her ex-fiancé announced his surprise — and sudden — engagement.

Andy Cohen tweeted that he hopes the former “The Real Housewives of Orange County” star meets a new man in the New Year, which Gunvalson’s BFF Tamra Judge retweeted.

“If @vgunvalson doesn’t find a GREAT guy this year, it won’t be a good year,” Cohen wrote. “She deserves it. #FullLoveTankForVG.”

“The Real Housewives of Beverly Hills” star Garcelle Beauvais tweeted in response that Cohen should also wish her the best in finding a man, to which he replied, “YOU TOO! and ME too! 😉 but Vicki may be up first she has been through it!”

Steve Lodge confirmed Monday morning that he and a third-grade school teacher named Janis Carlson had gotten engaged in December, just three months after he and Gunvalson announced they had ended their engagement.

While the split seemed amicable at first, Gunvalson quickly changed her tune and accused the former California gubernatorial hopeful of cheating on her and using her.

“He used me, he lied to me, he’s been dating a 36 year old and is not what he portrays himself to be. No Christian man would do what he’s done,” she alleged on social media. 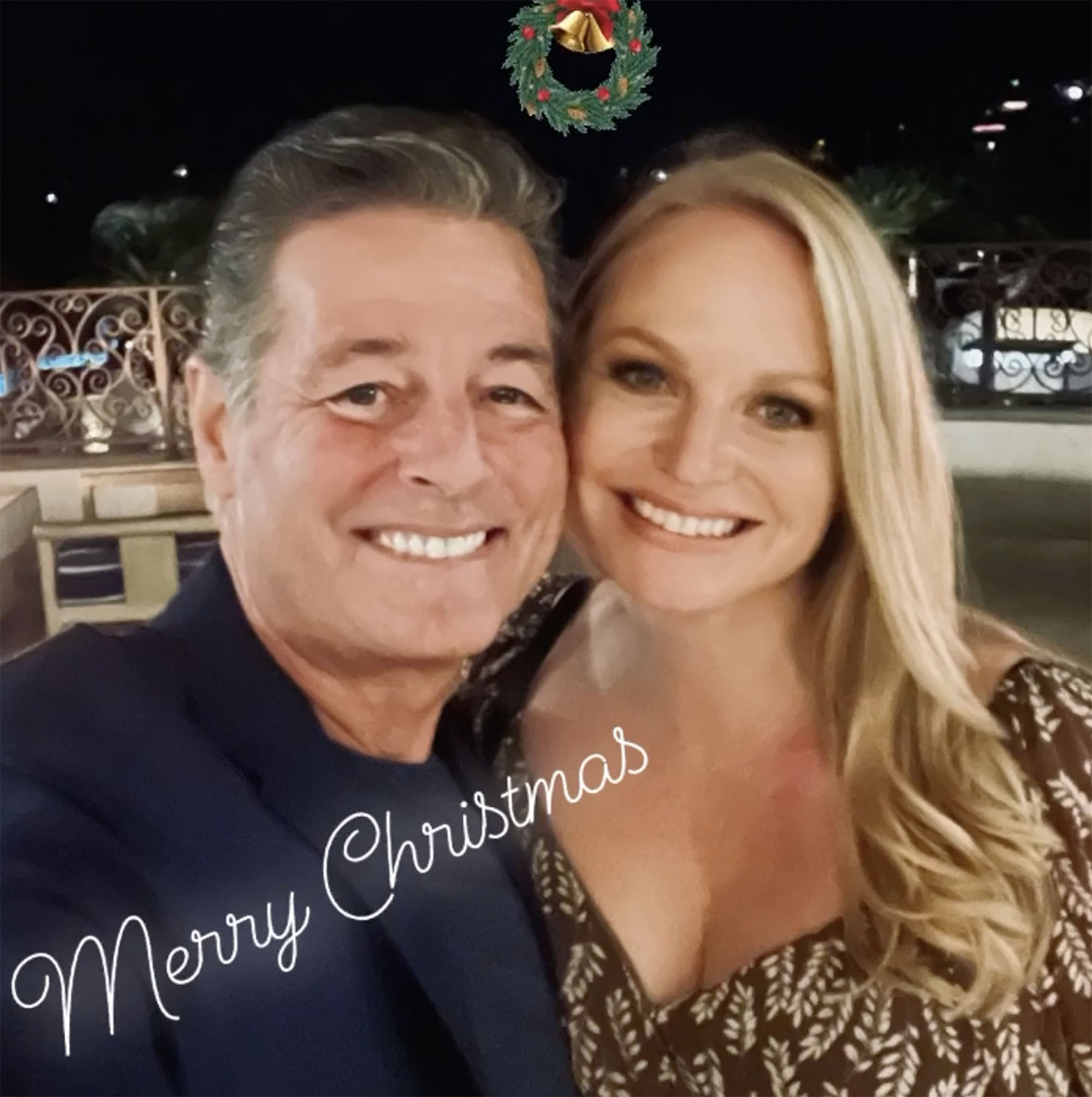 In another comment, Gunvalson claimed, “While I was out of town working on a biz trip, [Lodge] took [the woman] to my condo in Mexico! He’s been flaunting around my town in OC making out in public places. It’s disgusting.”

Lodge, 63, denied Gunvalson’s claims, alleging that he and Gunvalson had actually split in December 2020.

“I wanted to move on with my life and I could not do that with Vicki,” said Lodge in a statement to Page Six. “I’m sorry that Vicki can not except [sic] this, but it was time.”