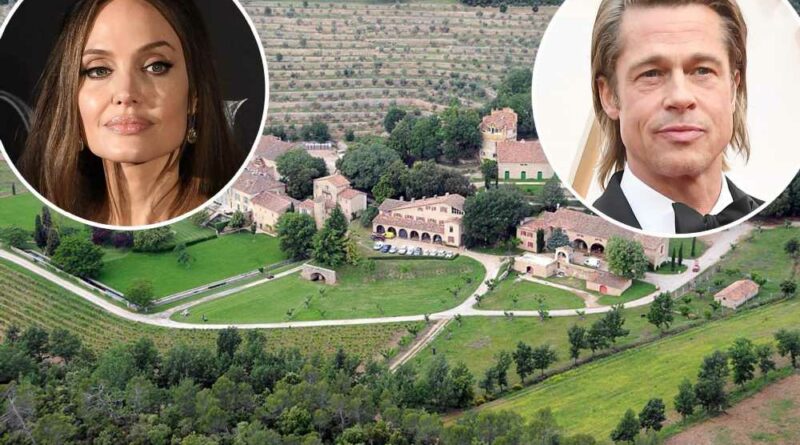 Jolie has been accused of trying to sell off her 50-percent stake in the $164 million Chateau Miraval in Correns, France, without giving Pitt the first option to buy her out, the papers, which were filed in Luxembourg, said.

The 1,000-acre estate had special meaning for the couple, as it was the location where they got married in a secret ceremony in 2014 with just their six kids present.

The claims of petty dealing comes as the couple’s attorneys went back to court Monday in yet another salvo in their long-running custody dispute over their children, Page Six has learned.

According to the lawsuit seen by Page Six, both Pitt, 57, and Jolie, 46, held their shares for Miraval in separate limited liability companies (LLCs).

According to the court papers, Miraval is owned by Quimicum, a company in which Pitt originally held a 60 percent share through his company Mondo Bongo, while Jolie held 40 percent through her company Nouvel. 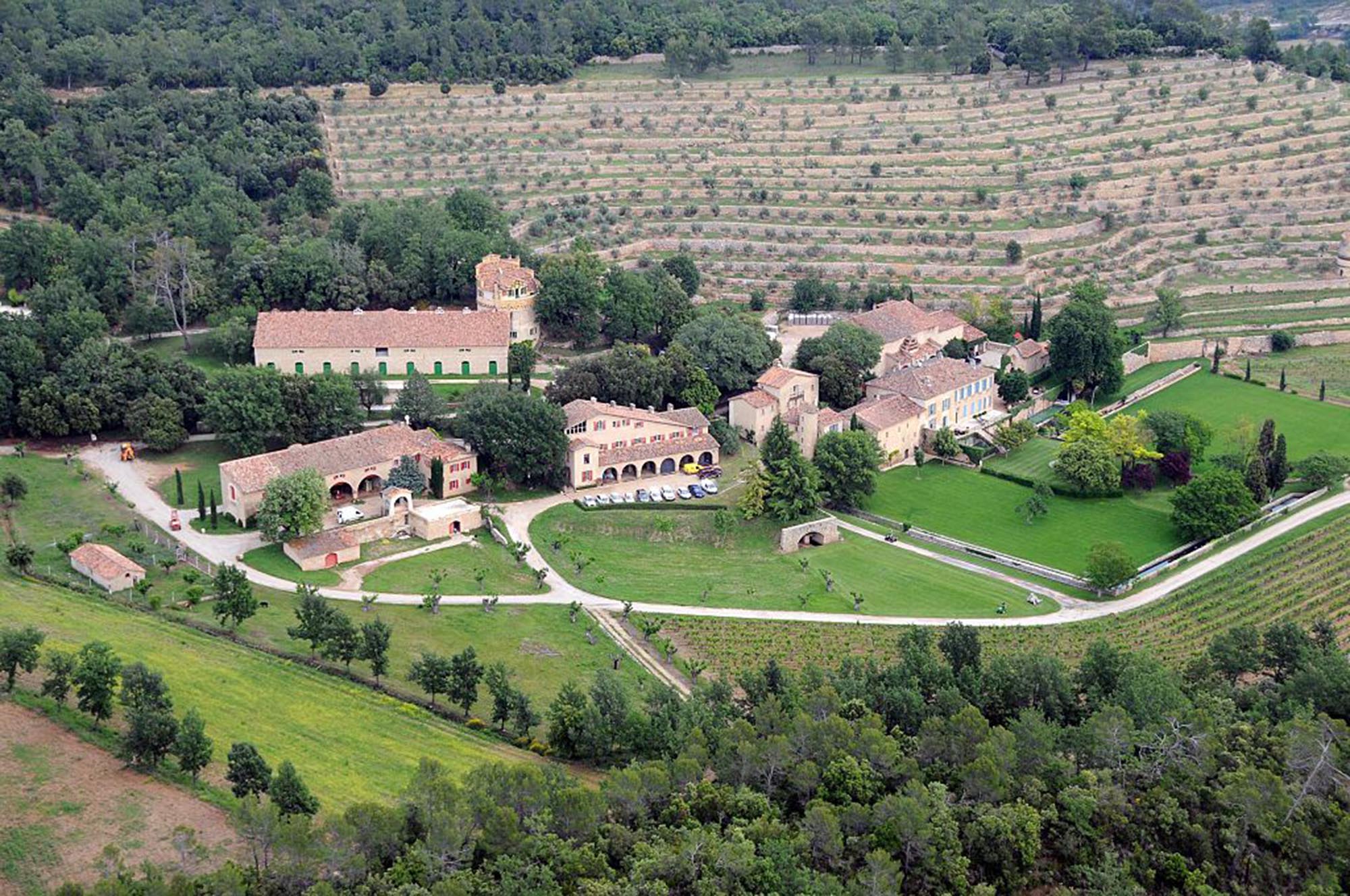 Three years before they split in 2016, Pitt transferred 10 percent of the estate from Mondo Bongo to Jolie’s Nouvel, making them equal shareholders.

Sources told Page Six that as part of their agreement, the former couple also agreed to ask each other for permission if they ever wanted to sell their shares.

However, the suit now alleges that Jolie tried to sneakily sell her shares without giving Pitt right of first refusal.

“He did all the work; she did nothing,” a source claimed.

According to the lawsuit, the 10-percent transfer should be void as the shares were “sold” for only €1 and not a “serious” amount as required by Luxembourg law. It is now valued at over €140 million (about $164 million). 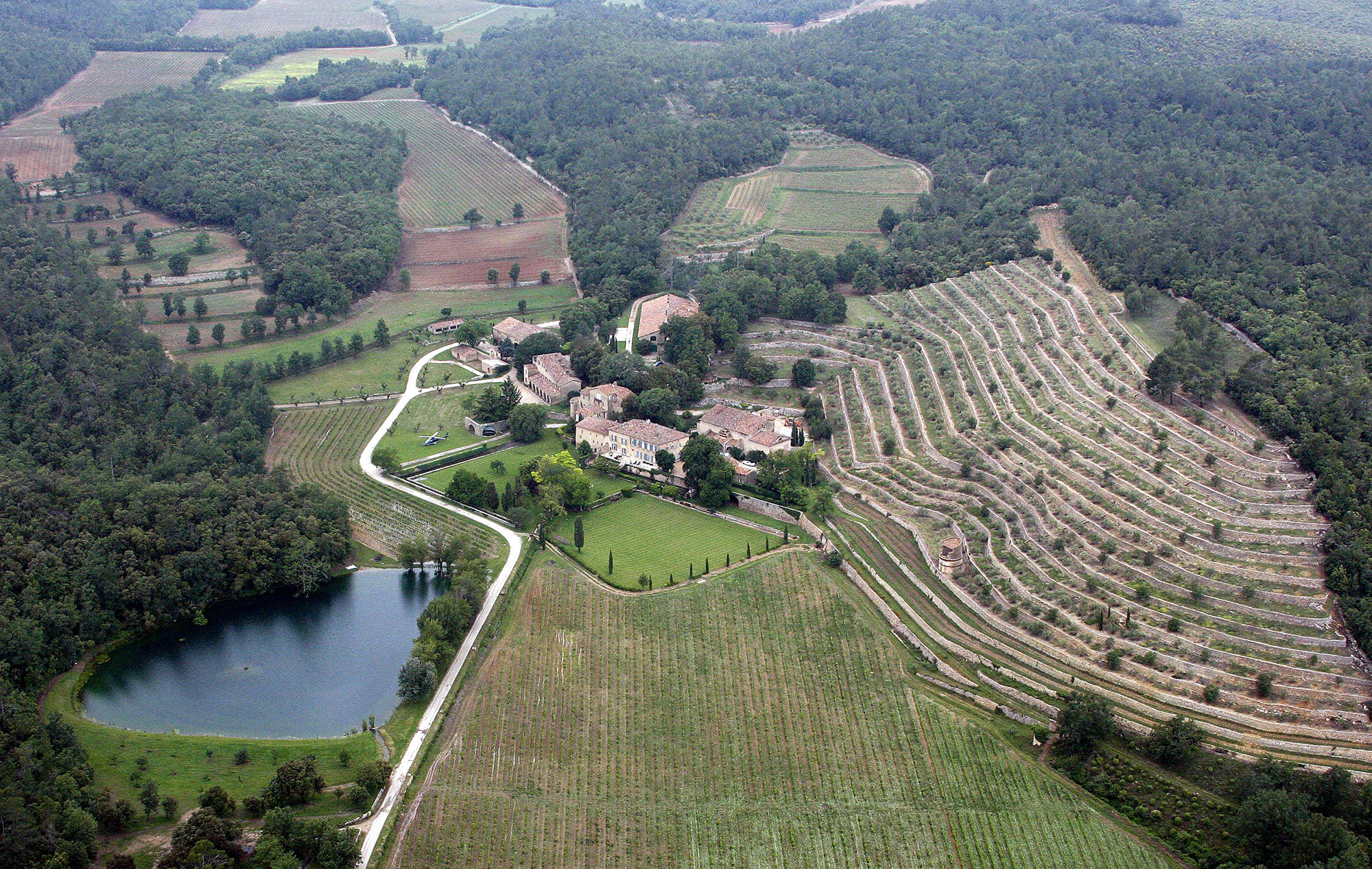 “It is worth mentioning that, for the last four years, Nouvel [Jolie’s company] did not act in the best interest of Quimicum by systematically delaying the approval of the annual accounts and the renewal of the manager,” the suit states.

“We understand that behind this systematic obstruction, the real purpose of Nouvel and its shareholder [Jolie] is to sell its stake in Chateau Miraval SA in a way that would circumvent Mondo Bongo’s right of first refusal (as provided in Quimicum’s articles of approval), taking, as a result, a capital gain raised thanks to Mondo Bongo’s investment and to which Nouvel did not contribute.”

A source told us: “It’s another example of Angelina trying to circumvent the rules and avoid their obligations.” 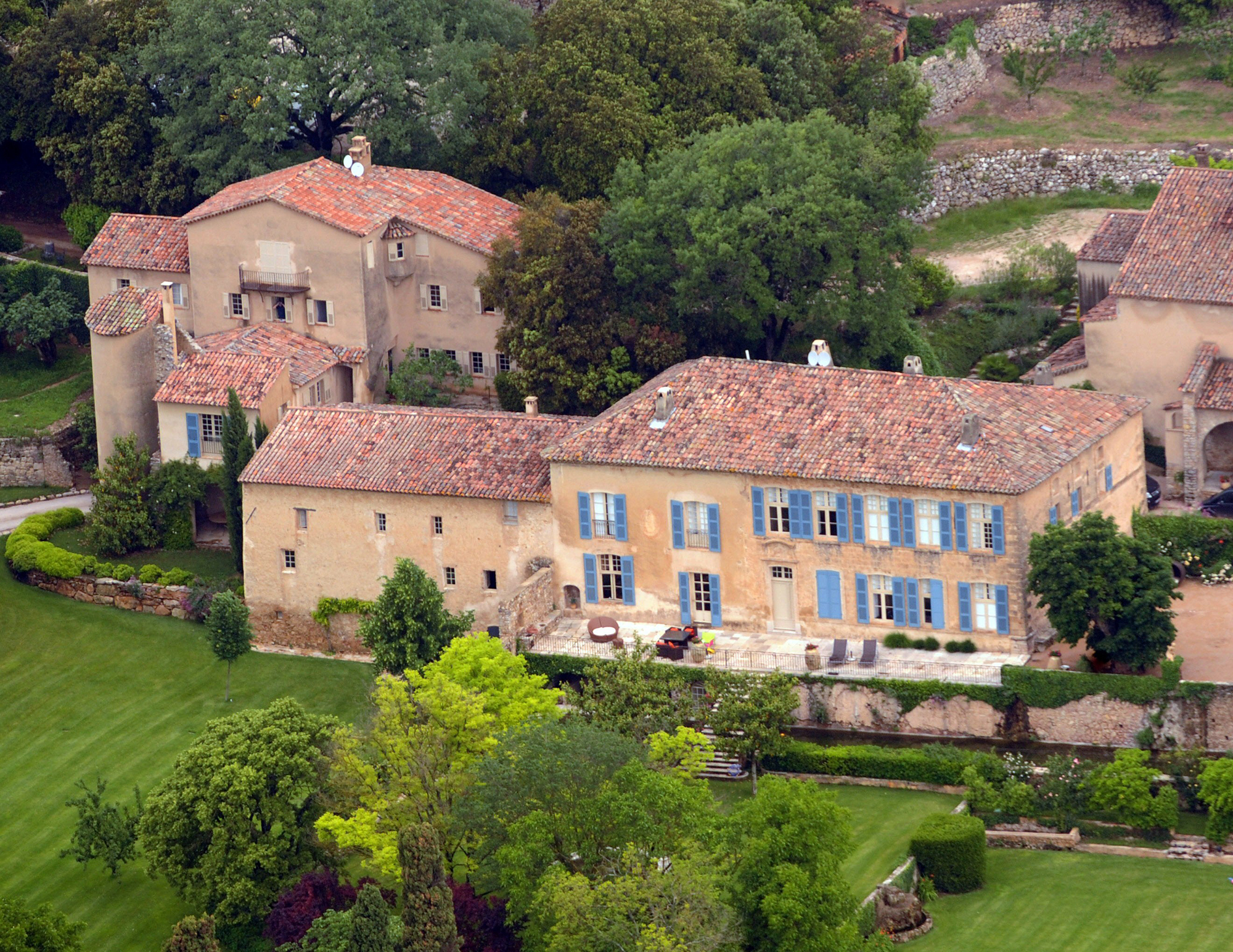 As we revealed in June, Pitt, was awarded joint custody – a decision that Jolie vowed to fight.

The actress claimed that three of the children wanted to testify against Pitt but were blocked from doing so by Judge John Ouderkirk, the private judge to whom Pitt and Jolie initially agreed in a bid to keep the details of their case sealed.

But just one month later, Jolie won a major victory when her lawyers convinced a California appeals court that Judge Ouderkirk should be excluded on the grounds that Pitt’s lawyers did not disclose previous dealings he had had with the Oscar winner’s attorneys.

Lawyers for Pitt requested permission for the Supreme Court in California to review the order, and Jolie submitted her response Monday.

Pitt’s attorney, Theodore J. Boutrous Jr., told Page Six: “The lower court’s ruling will reward parties who are losing child custody cases, and condone their gamesmanship, by allowing them to wait and see about the likely direction of the case before seeking the disqualification of the judge. 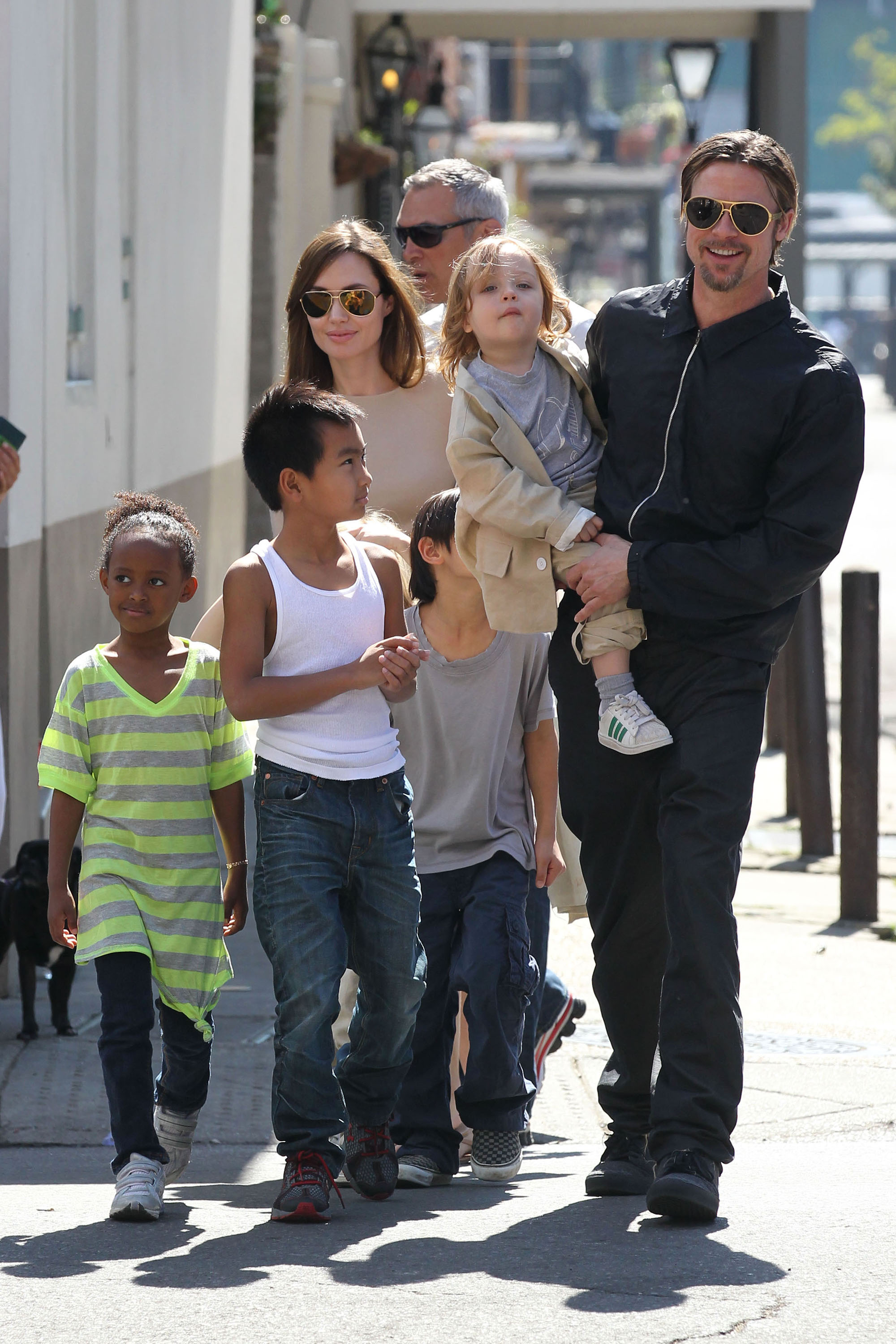 “Condoning the use of this type of strategic ‘lie in wait’ disqualification challenge will cause irreparable harm to both the children and families involved in this case, and other families in other cases, by unnecessarily prolonging the resolution of these disputes in an already overburdened court system.

“Allowing this kind of crafty litigation strategy will deprive parents of irreplaceable time with their children as judges are disqualified for minor reasons in the midst of their cases.