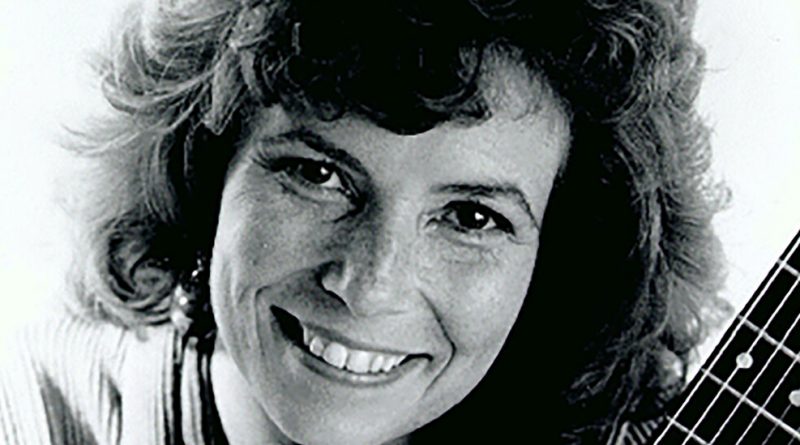 Anne Feeney, a fierce and tireless folk musician who played more than 4,000 shows over a 30-year career, appearing at peace protests, picket lines and fund-raisers for progressive causes, died on Feb. 3 at a hospital in Pittsburgh. She was 69 and carried a business card that read “Performer, Producer, Hellraiser.”

Her daughter, Amy Sue Berlin, announced her mother’s death on Facebook. She said the cause was Covid-19.

Ms. Feeney, whose first public appearance came in 1969 at a demonstration against the Vietnam War, served as a link between the protest singers of the 1960s and the younger generations that emerged around the anti-globalization and antiwar movements of the early 2000s. Her admirers included both Pete Seeger and Tom Morello of Rage Against the Machine, and she was just as comfortable playing a union hall as she was onstage in a punk club.

“She was joyous and fiery in her determination to use her music to elevate those who are most marginalized and to move toward greater justice in the land,” said Peter Yarrow of Peter, Paul and Mary, in a statement released after Ms. Feeney’s death.

Anne Feeney was born on July 1, 1951, in Charleroi, Pa., and grew up in Pittsburgh’s Brookline neighborhood. Her father, Edward Feeney, was a chemist, and her mother, Annabelle (Runner) Feeney, was a homemaker.

Ms. Feeney’s first marriage, to Ron Berlin, a labor lawyer, ended in divorce in 1995. Along with her daughter, she is survived by her son, Daniel Berlin; her sister, Kathleen Feeney; two grandchildren; and her husband Julie Leonardsson, a Swedish artist whom she married in 2002.

She bought her first — and, for 40 years, her only — guitar, a Martin D-28, in 1967, and soon became a common sight at protests around Pittsburgh. In 1972 she attended the annual Conference on Women and the Law, the beginning of a lifetime of activism around women’s issues. She later organized public support for a rape crisis center in Pittsburgh and served on the board of the Pennsylvania chapter of the National Organization for Women.

Ms. Feeney graduated from the University of Pittsburgh in 1974 and from its law school in 1978, after which she spent more than a decade working as a trial lawyer, taking mostly domestic violence cases.

Let Us Help You Better Understand the Coronavirus