A candidate on The Apprentice has been mercilessly mocked for her ‘highly unfortunate’ description of herself as an ‘extremist’.

It was barely a minute in to the first episode of the new series, when Camilla Ainsworth, 22, explained why she had what it takes to go all the way and win the £250,000 investment from Sir Alan Sugar.

Fans had eagerly tuned in to the show only to hear the budding nut milk enthusiast announce: ‘I’m an extremist. My goal is worldwide domination and I’m not going to stop until I get it.’

Viewers took to Twitter in disbelief to question her statement, with many saying she had helped the show already reach ‘peak Apprentice’. 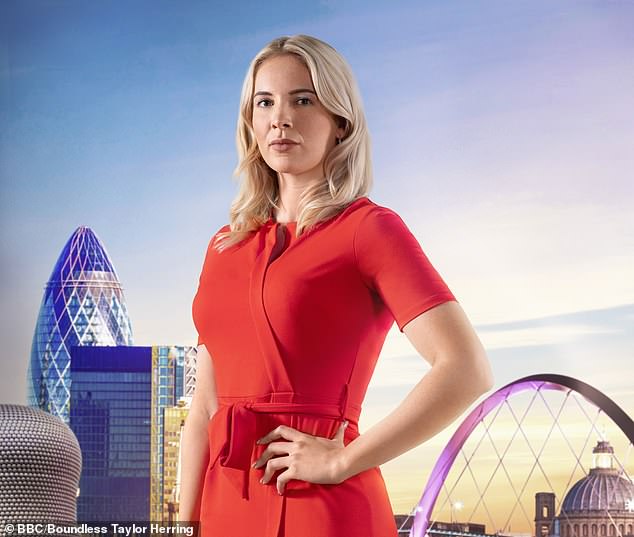 Camilla Ainsworth owns her own nut milk business and is one of the candidates on The Apprentice hoping to go all the way to the end and impress Sir Alan Sugar enough to get a £250,000 investment into her company 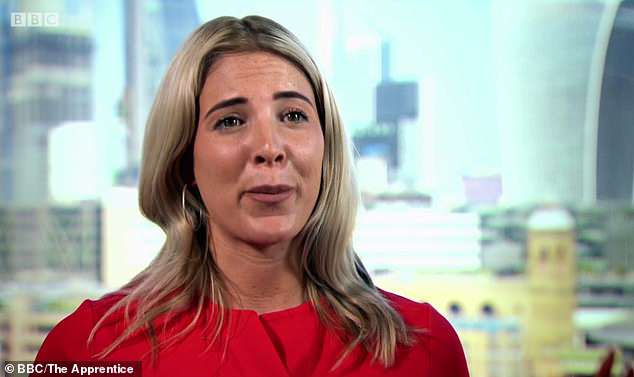 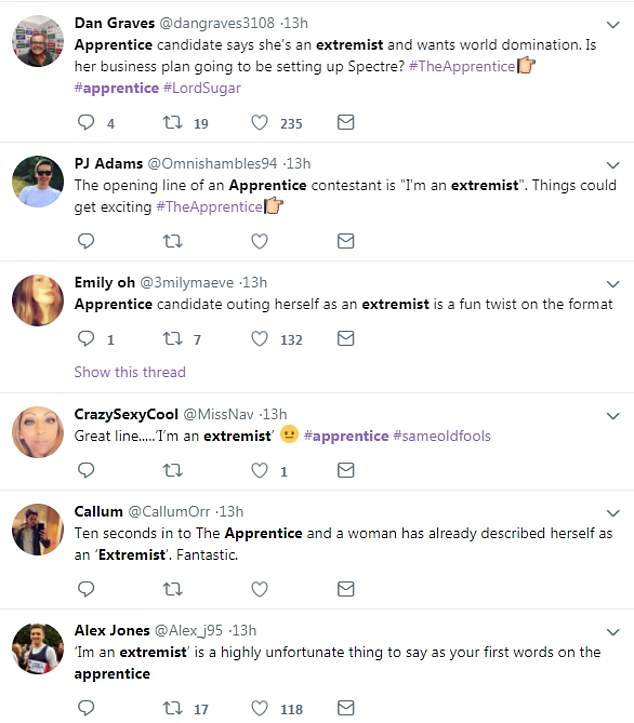 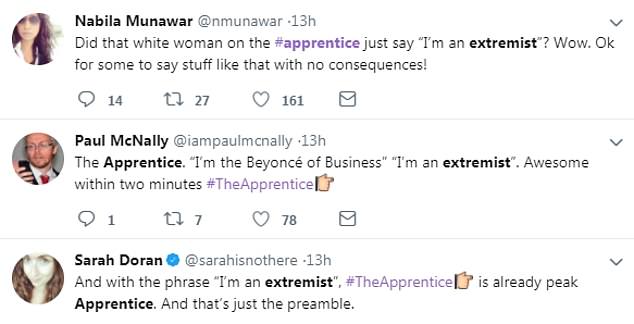 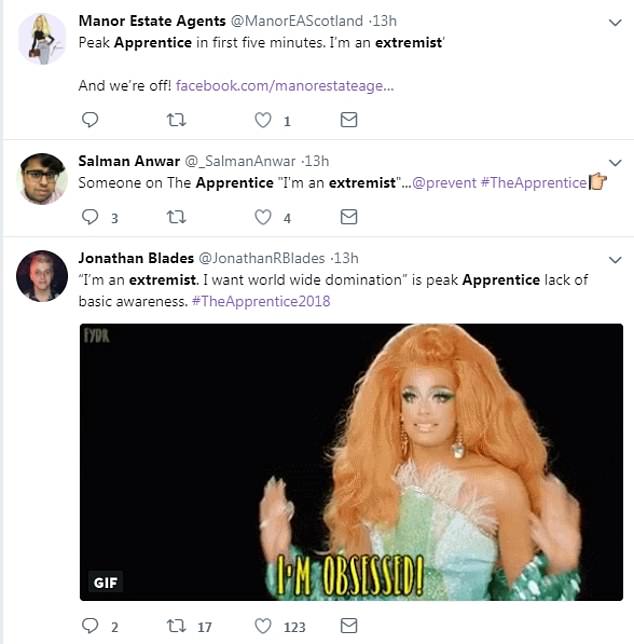 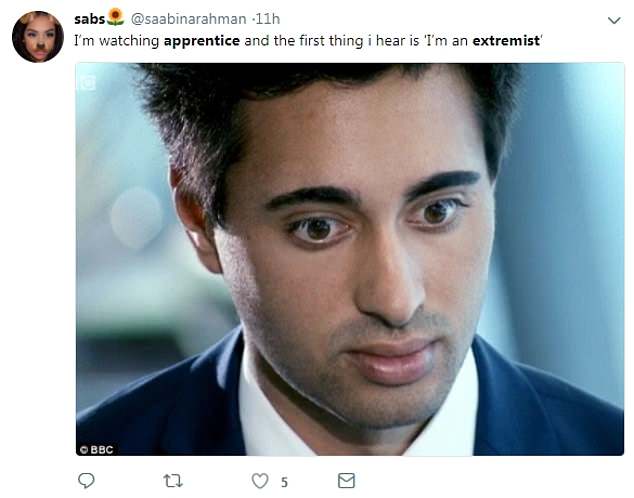 Business owner Camilla is a self-confessed adrenaline junkie who loves to try anything new and exciting – from skydiving to swimming with sharks.

‘I’m a bundle of energy and creativity and certainly a one off… ain’t no Vanilla Camilla,’ she said ahead of the show.

But viewers were baffled by her announcement: ‘Can’t believe someone introduced themselves on the Apprentice as an extremist who’s looking to achieve world domination!’

‘Apprentice candidate says she’s an extremist and wants world domination. Is her business plan going to be setting up Spectre?’ mused one.

‘Apprentice candidate outing herself as an extremist is a fun twist on the format,’ joked another.

One said: ‘Peak Apprentice five minutes in. ‘I’m an extremist’ And we’re off!’

‘And with the phrase “I’m an extremist”, #TheApprentice is already peak Apprentice. And that’s just the preamble,’ added one viewer.

Another candidate Sian Gabbidon, 25, who is the owner of a swimwear brand, also received criticism for her own statement where she said she was the ‘Beyonce of business’. 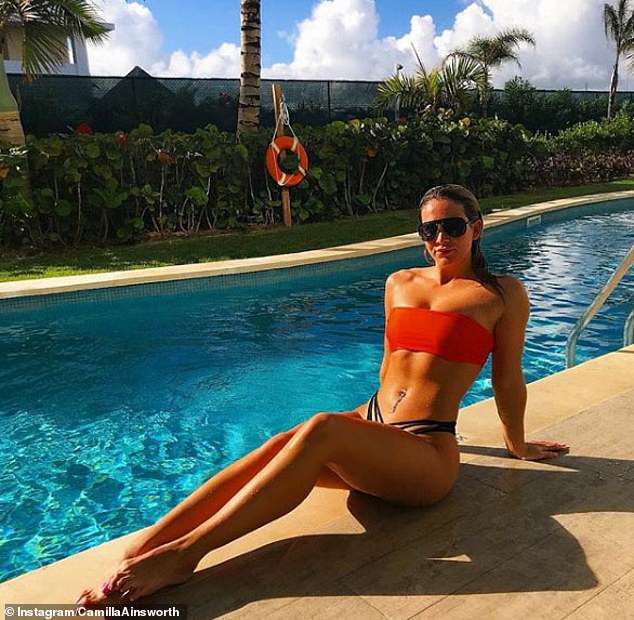 Business owner Camilla, is a self-confessed adrenaline junkie who loves to try anything new and exciting – from skydiving to swimming with sharks 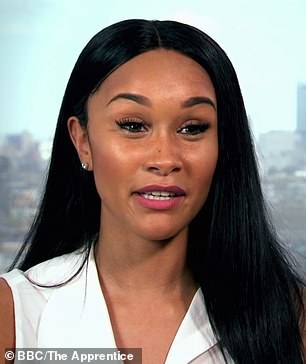 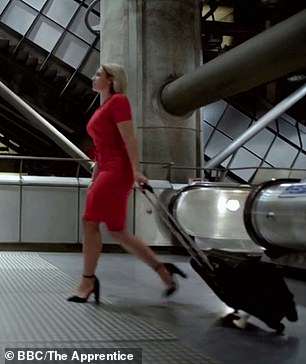 Another candidate Sian Gabbidon, 25, who is the owner of a swimwear brand, also received criticism for her own statement where she said she was the ‘Beyonce of business’. Right, Camilla in the opening intro 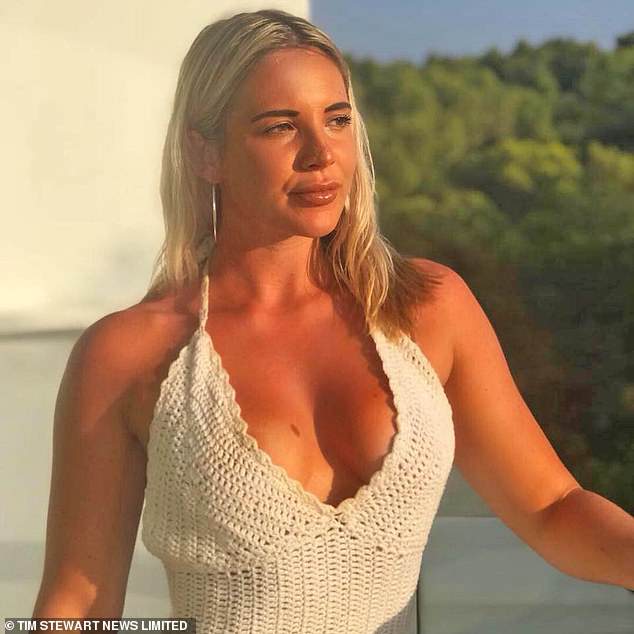 She said ahead of the show: ‘I’m a bundle of energy and creativity and certainly a one off… ain’t no Vanilla Camilla’

This year Lord Sugar ups the ante from the start of the series and tells the candidates to ‘expect the unexpected’.

The business tycoon sends the candidates to Malta straight after the first boardroom, warning them: ‘Remember, this is NOT a holiday.’ While there, they are tasked with buying nine items at the lowest possible prices.

Lord Sugar will also be sending the candidates to Glasgow to sell art, to Birmingham to clinch deals at a Body Building Expo and back to London to launch a budget airline.

The businessman will be joined once again by aides Baroness Karren Brady and Claude Littner, who will be his eyes and ears on the tasks.

Comedian Rhod Gilbert resumes his role at the helm of sister show You’re Fired, airing each week on BBC2 straight after the main show.

The Apprentice returns next Wednesday at 9pm on BBC One, followed by You’re Fired at 10pm on BBC Two