Home » Lifestyle » April 4 – ON THIS DAY: 73 years since the case of Sydney Stanley 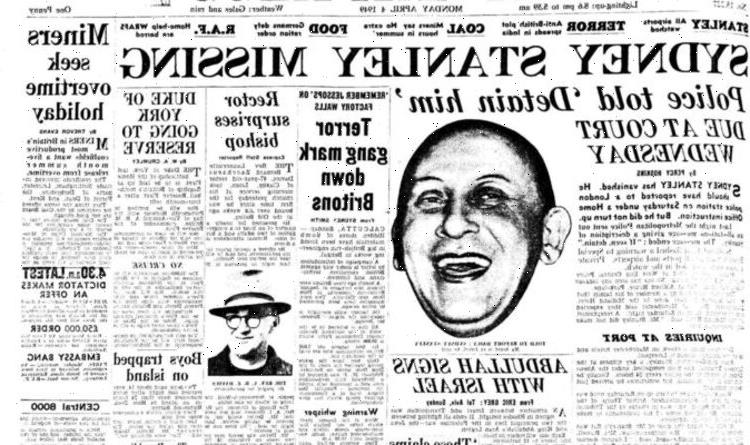 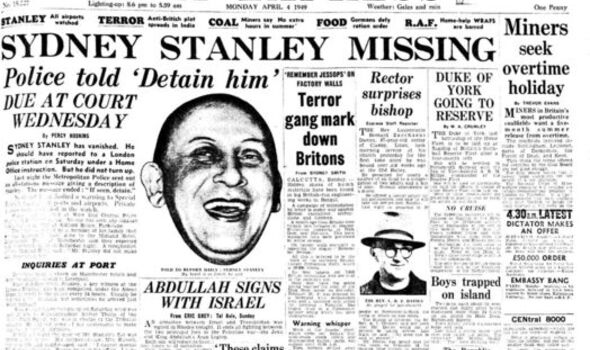 He went missing after being put under surveillance by police and fled to France and then Israel, where he was granted citizenship through right-of-return. He lived out the remainder of his life in relative obscurity.

If any of the member states was attacked, the signatories pledged to come to its assistance.

Bhutto, who had served from 1973-1977, was accused of murdering a political opponent in a trial widely regarded as rigged.