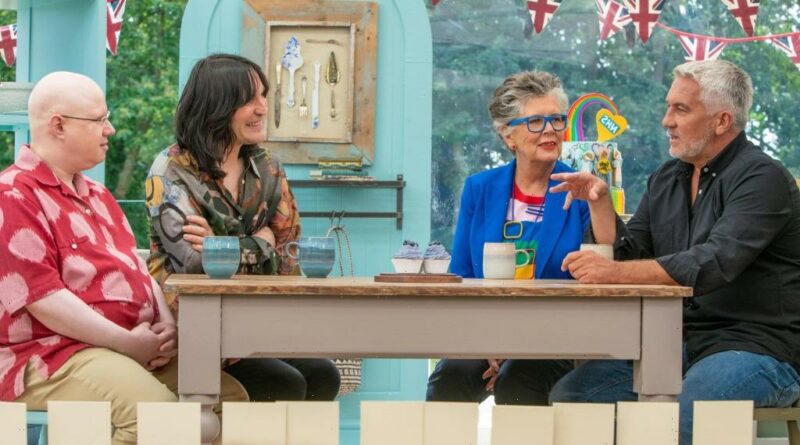 Hours after the UK government fired the starting gun on a process that could end with Channel 4 being privatized, the backlash has begun, with the likes of Veep creator Armando Iannucci railing against the proposals.

Ministers have launched a consultation on Channel 4’s future and culture secretary Oliver Dowden has said an “alternative ownership model” could be better for the broadcaster, which is behind hits including The Great British Bake Off. The government thinks this will help it prosper amid the streaming revolution.

Channel 4 has been government-owned since its inception in 1982, but is commercially funded and entirely self-sufficient, ploughing all of its profits into the UK’s world-leading independent production sector. A change of ownership structure could see it placed in the hands of new owners, with ministers pointing to the model of Channel 5, which is backed by ViacomCBS.

But Channel 4’s success is close to the heart of the UK’s creative community and any serious attempt to change its remit will likely be met with fierce resistance from some of the biggest names in the business. It’s clear already that the campaign has started.

John McVay, the CEO of UK producer trade Pact, said: “The government’s plans to sell off Channel 4 will damage small businesses across the UK at a time when they are recovering from the pandemic and rebuilding their businesses. The current government’s thesis that bigger is always better is an archaic concept from an analogue past.

“Pact is very concerned about the government’s proposal for the future of Channel 4, as their profits are reinvested in hundreds of British companies who not only make high quality, diverse programmes for the British public, but exploit their IP around the globe taking those programmes to international audiences and bringing money back to the UK economy.”

Independent producers who thrive on business from Channel 4 are also having their say. Mark Downie, creative director of Scottish producer IWC Media, said:

Channel 4 executives are not convinced that privatization would be a positive outcome and, in her strongest words yet on the matter, CEO Alex Mahon warned on Tuesday that a sale could irreversibly damage the UK broadcasting landscape.

“You’ve got to think about how do you make those things stronger and stronger, and then balance that with what the optimal ownership structure is,” Mahon said. “We’ve always got to be careful of doing anything that might be irreversible, that could possibly damage some of those things that we do for the sector and that we do for the UK.”