Home » Lifestyle » Arnold Schwarzenegger: ''I Stepped Over the Line'' With Women 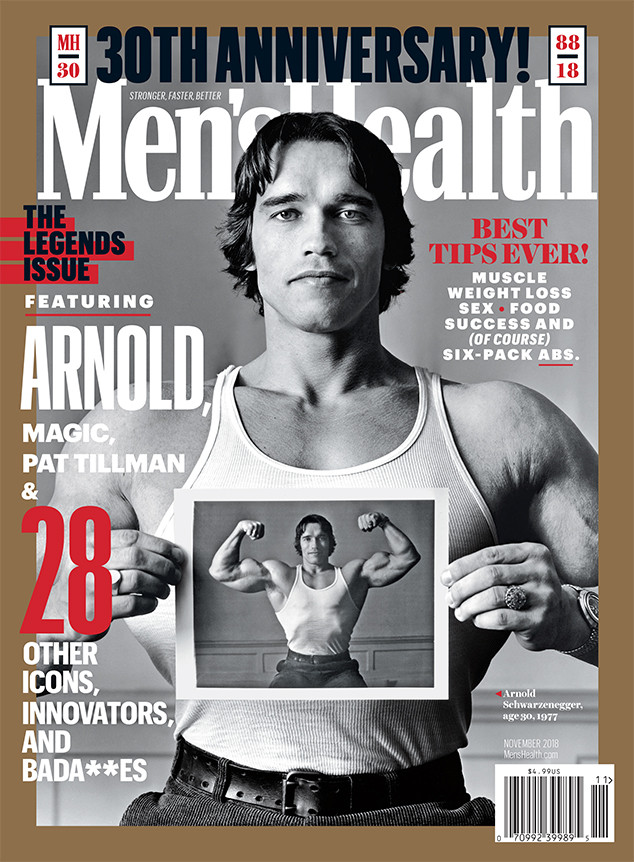 Arnold Schwarzenegger, who has weathered sexual misconduct and cheating scandals, reiterates how sorry he feels about his past behavior towards women.

In 2003, days before the Terminator star and former bodybuilding champion won the a recall election to become governor of California, there were reports that he groped several women in past incidents over the past 30 years. He later said, “I have misbehaved. And if I offended anyone, I want to just say sorry that people that I’ve offended. And that was not my intention….what was once considered playful behavior on a movie set now is considered something else.”

“Looking back, I stepped over the line several times, and I was the first one to say sorry. I feel bad about it, and I apologize,” Schwarzenegger, 71, told Men’s Health in an interview published in its 30th anniversary issue (on newsstands on October 16).

The actor and former politician made his comments a year after the #MeToo movement to curb sexual misconduct and raise awareness about consent became mainstream.

“When I became governor, I wanted to make sure that no one, including me, ever makes this mistake,” he told Men’s Health. “That’s why we took sexual harassment courses, to have a clear understanding, from a legal point of view and also from a regular-behavior point of view, of what is accepted and what is not.”

In the interview, Schwarzenegger also expressed another regret: calling his political opponents as “girlie men.”

“At the time it felt like the right thing to do,” he told Men’s Health. “It was in my gut. I improvised it. I called them ‘girlie men’ because they weren’t willing to take risks. They were afraid of everything. Politicians in general want to do little things so there’s no risk involved. But it was shortsighted. In the long term, it’s better to not say that, because you want to work with them.” 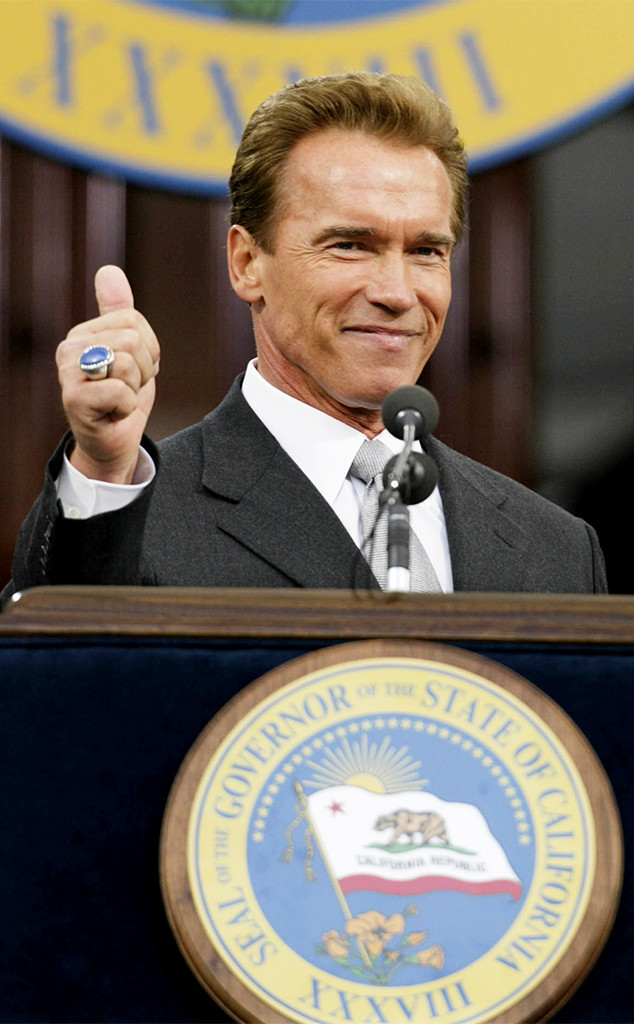 When asked if his views of masculinity have changed, Schwarzenegger told Men’s Health, “I’ve not changed my view. I’m a guy. I would not change my view of who I am. The woman I was originally most in love with was my mother. I respected her, and she was a fantastic woman. I always had respect for women.”

In 2011, Schwarzenegger drew controversy when it was revealed that years ago, he had an affair with his family’s housekeeper and fathered a son with her while married to Maria Shriver, with whom he shares four children. The scandal led the couple to start divorce proceedings. They remain married. 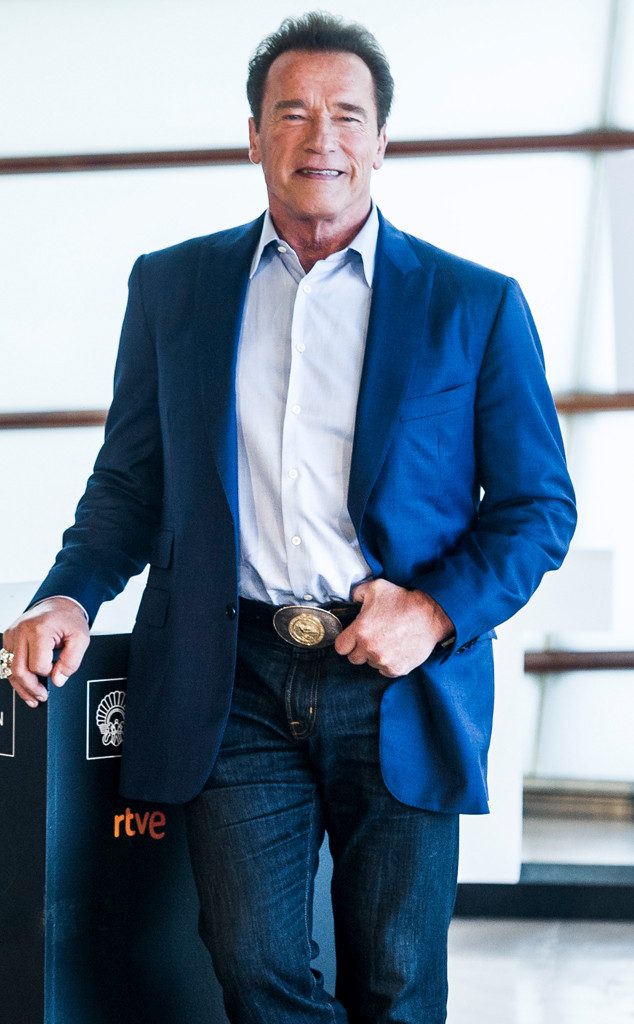 In his interview with Men’s Health, Schwarzenegger talked about enjoying fatherhood.

“Watching all five of my kids grow into their own successful lives is fantastic,” he said. “Spending time with them, working out together, answering their questions makes me so happy.”