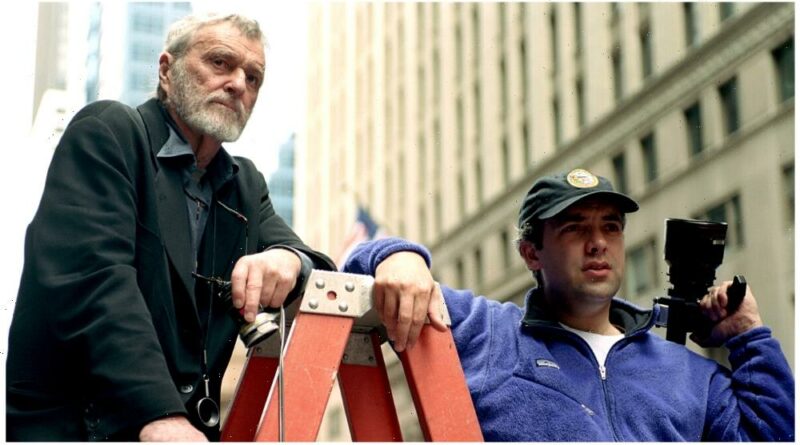 When Camerimage Film Festival founder Marek Zydowicz launched his cinematography-centered event in the fall of 1993, the film world spun on a rather different axis.

In Hollywood, star-driven dramas like “The Fugitive” and “The Firm” drove the local box office, while in Europe, auteur Krzysztof Kieślowski was right in the midst of his “Three Colors” Trilogy, an art-house high-watermark that would turn out to be the Polish filmmaker’s final artistic statement as a narrative feature film director. And across the world, throughout its various film production industries big and small, celluloid reigned supreme. To say that things have changed would be something of an understatement.

“We were kind of expecting that civilization would go in a different direction,” Zydowicz deadpans. “We could say the same for film.”

Still, as Camerimage readies its 30th edition – which will run from Nov. 12-19 in the Polish city of Toruń – organizers have never lost sight of the festival’s original focus, celebrating the art of the image while pushing those maestros of lighting into the spotlight. “Visuals have always predated spoken language,” says Zydowicz. “We observe reality through images, and this language is always with us, whether we recognize it or not.”

Still, the past three decades have seen some seismic shifts. And so, as DPs and projectionists swapped film canisters for digital keys, as moviegoers found all the more to enjoy from the comfort of home, and once the proliferation of smartphones made the very act of recording, sharing, and consuming moving pictures a more widespread and prosaic activity, Camerimage has also incrementally changed its mission: What once celebrated the substance of style now seeks to defend it at all costs.

“In each village there was always a guy whose only job was to remember,” says Zydowicz. “And when the villagers faced this or that problem about borders or ownership, everyone would go to this keeper of knowledge. We want the festival to occupy that role. We want to be a place where people come to offer knowledge of the past and ideas for the future.”

In practical terms, that means a focus on intergenerational exchange, on mentorship between the seasoned pros that flock to the Polish festival for the chance to let loose, and for the scores of film students that come to learn from the best in the business.

“I’ve always thought of the festival as something like a tripod,” Zydowicz explains. “Our festival stands on three legs, on the filmmakers, on the students, and on the creators of technology. It’s a crosscurrent. Those young people come to see their masters, while those masters feel like they can recharge their batteries. Our goal is to bring them all together.”

Receiving this year’s Krzysztof Kieslowski Award, director Sam Mendes perfectly encapsulates the festival’s overarching intent. As an up-and-comer in the late 1990s, making the transition from theater to film, the British director worked closely with legendary cinematographer Conrad Hall, honing his craft while learning from the very best. Indeed, Mendes’ first two directorial outings, “American Beauty” and “Road to Perdition” – both of which took home Oscars for Best Cinematography, among several more – would turn out to be Hall’s final works, lending that short but oh-so-fruitful collaboration a degree of symbolic heft.

Since then, Mendes has worked closely with cinematographer Roger Deakins, delivering no shortage of indelible and evocative widescreen poetry in “Skyfall,” “1917,” and in this year’s aptly-titled “Empire of Light.” While the filmmaker and director of photography will both be on-hand to present their latest project, Zydowicz will be just as happy to focus on Mendes’ earliest days.

“I met Sam on the set of  ‘American Beauty,’ where Conrad Hall introduced us, telling Sam he had to come to our festival,” Zydowicz says. “Twenty five years later, [the director] will finally attend. It will be very interesting to hear Sam speak about the influence of Conrad on his work, as this is also what we try to do: To give young people this knowledge of masters, and to allow those masters to hear from the young people with fresh ideas.”

“As Kieślowski used to say, you become what you observe when you’re young.”