ASDA'S festive campaign is all about making Christmas extra special – but there's a heartwarming story behind its advert.

The ad follows a young girl – Tilly – inspired by stories from her Grandad about Santa's leftover magic, she bottles up the northern lights into a pickle jar. 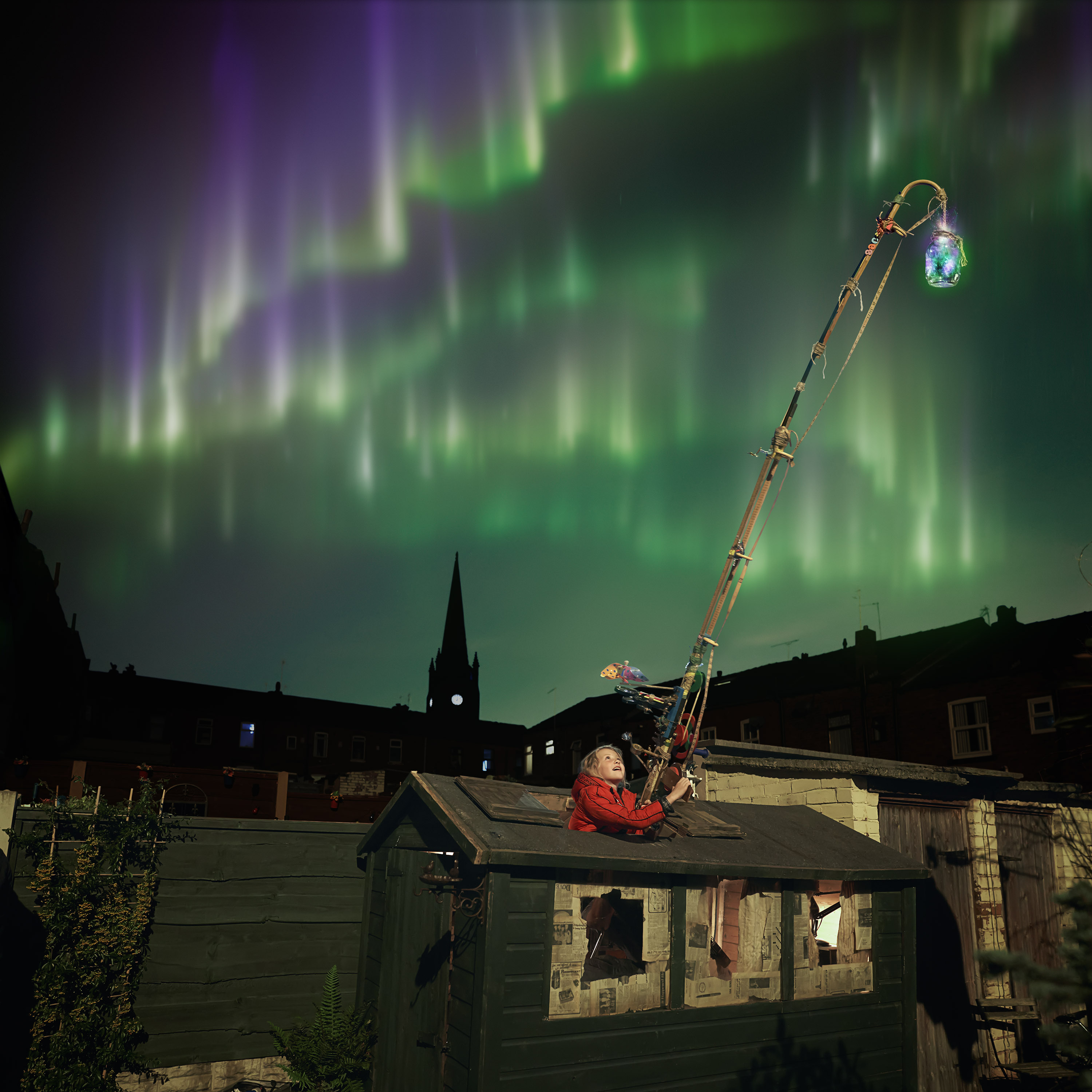 With the help of her brother Jack she uses the jar of magic to spread cheer, turning her grey village into a wonderful winter wonderland.

The young girl is seen looking deflated after the magic runs out, but her big brother leaves an extra special surprise for her on Christmas morning.

The advert is centred around people who go the extra mile during the festive season, making it a special time for all.

But behind the scenes Asda is planning to spread its own Christmas magic, by giving £1million up to 1,500 charities across the UK – more than double than last year. 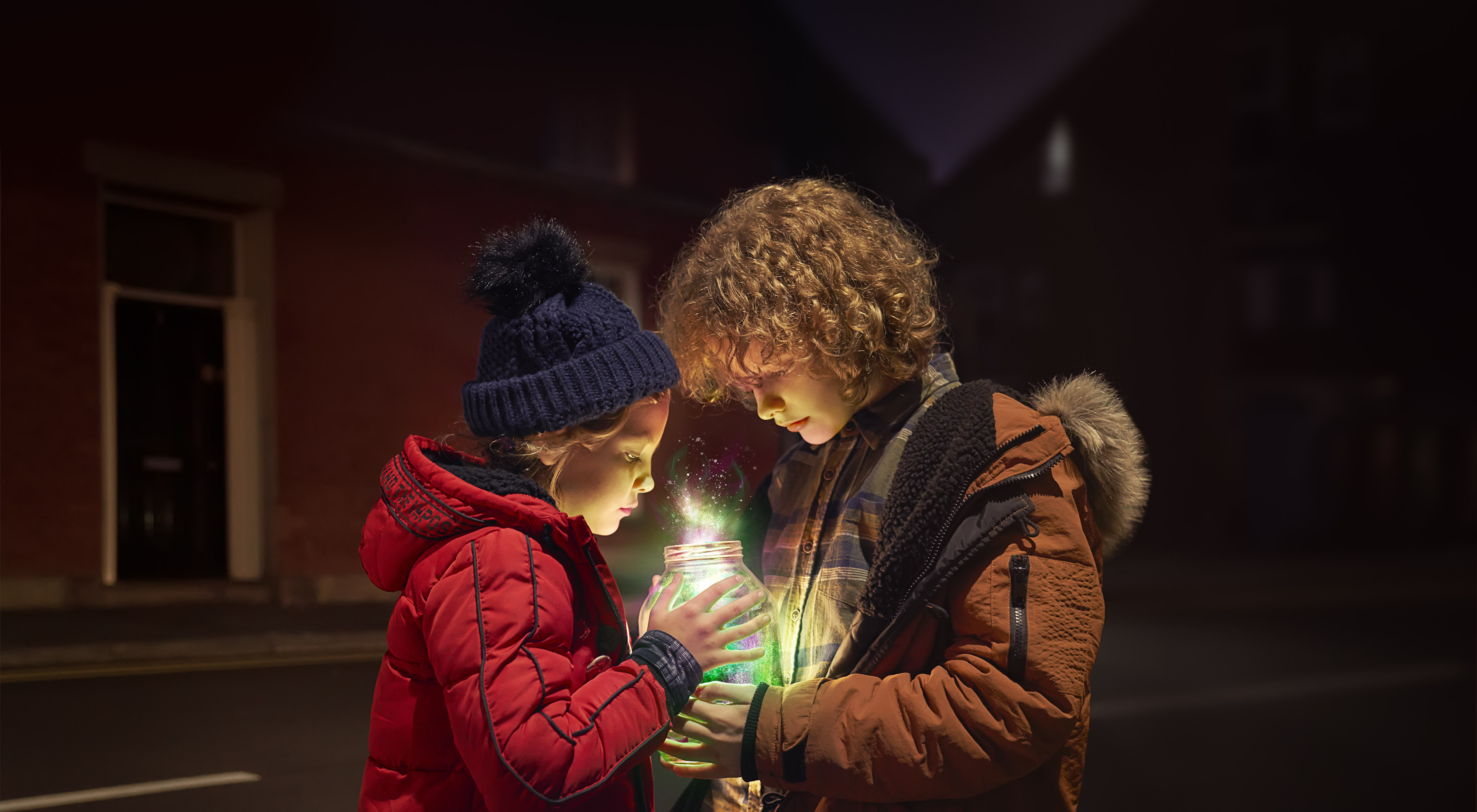 Every time customers shops in a store they can pick up a green token and vote for one of three local charities.

The boxes will be wrapped to look like a special green jar, similar to the one Tilly used to spread Christmas magic, and the charity with the most green tokens in each store will get an extra £1,000, plus two runners up with get £500.

The ad has also been created to support Asda's Fight Hunger Create Change initiative, which is a partnership between FareShare and the Trussell Trust.

The initiative it launched in February last year aims to provide 24million meals every year to those on the poverty line. 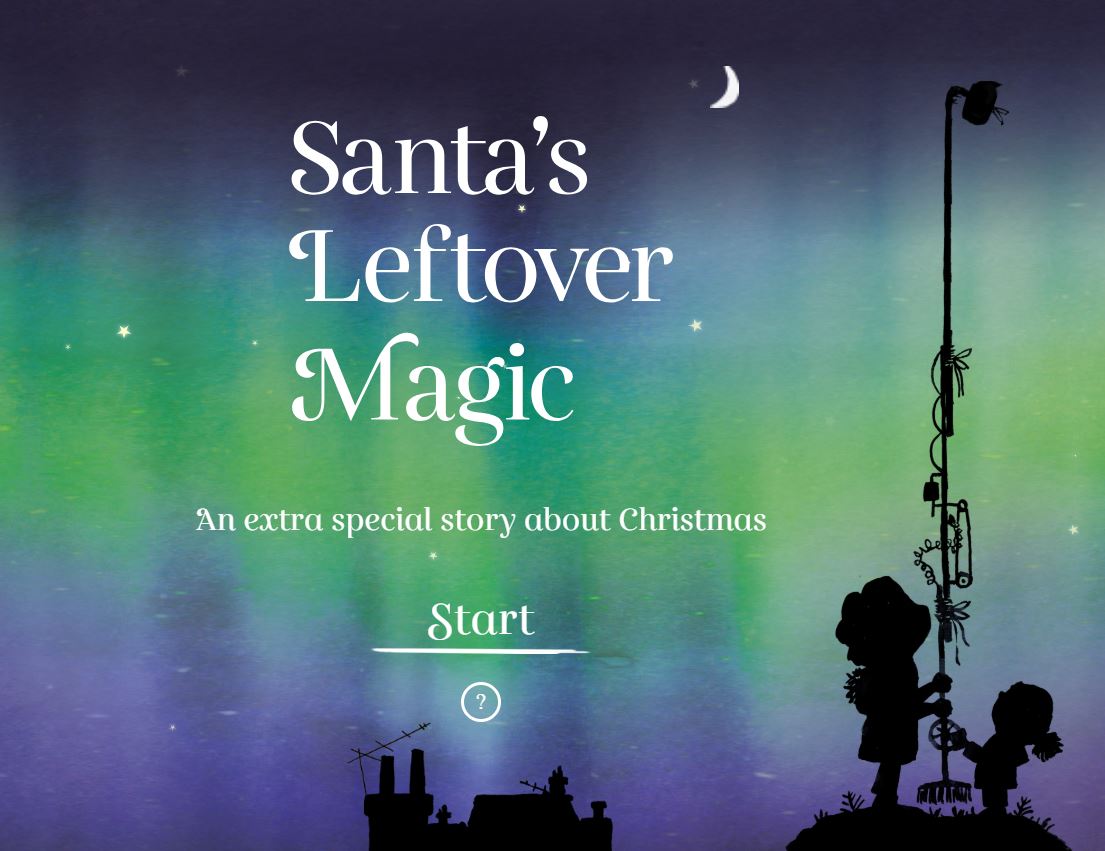 The supermarket will also be distributing hundreds of grants to help spread Christmas magic to local communities.

Asda has also created a free digital story book which explains the story behind the ad.

It can be downloaded from Asda.com, the supermarket will donate £1 for every person (up to 10,000) that downloads it.

The books will also be available to buy in store from mid-November, costing £3 and a 10 per cent donation goes to their Fight Hunger appeal.

Asda’s chief customer officer Andy Murray, said: “We know the most important thing to our customers at Christmas is spending time with family and friends.

"These are the people who make Christmas special and they’re willing to go the extra mile to make sure the occasion is truly magical.

The ad will launch with a special two-minute film on ITV at 8.45pm on November 2 during The X Factor: Celebrity.

It was shot in the village of Tyldsley, just outside of Wigan, Lancashire.

The most anticipated advert of the year is always John Lewis.