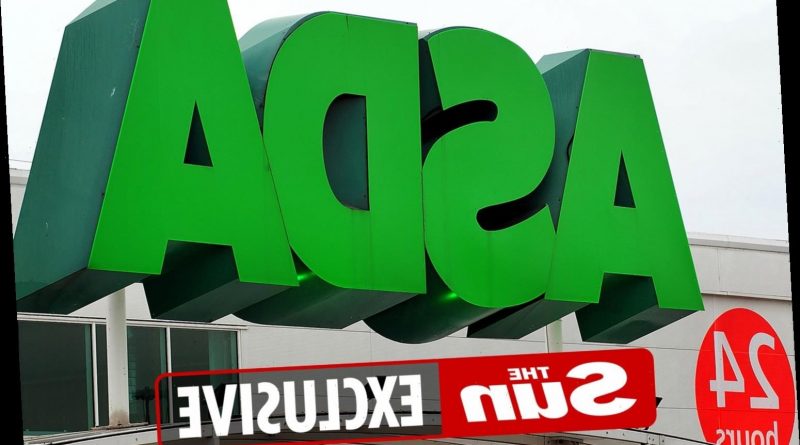 ASDA is looking to launch its very first loyalty card in its 72-year history allowing customers to save money on groceries.

The supermarket giant is planning to trial the scheme later this year as the UK comes out of lockdown.

At present it has a scheme called George Rewards, which gives points for spending on homeware and clothing, as well as a Christmas savings card.

But now bosses are considering a general reward scheme for shoppers when they purchase their groceries.

A source said: “It would be a move welcomed by customers.

“Other supermarket giants have loyalty card schemes and it allows shoppers to rack up savings throughout the year.

“Asda is already very competitively priced and this way money will go even further for hardworking families.”

Here’s how to cut the cost of your grocery shop

SAVING on your shop can make a big difference to your wallet. Here are some tips from Money.co.uk about how you can cut the cost of your shopping bills:

Details of what the scheme would be called and how it would work are still being decided.

It is believed to be one of a few options being looked at by the supermarket.

Shoppers earn one point for every £1 spent on the range and double points on orders of £50 or more.

The points can then be exchanged for discounts.

You can also earn points by signing up, writing reviews or referring friends.

A recent study by Which? found that on average supermarket loyalty cards save shoppers an average of between £1 and £4 for every £100 spent in store.

Tesco launched its Clubcard in 1995, allowing customers to save on groceries as well as fuel.

Customers can earn one point for every £1 spent. Each Clubcard Point is worth 1p if spent in-store – but you can exchange them for up to three times their value online.

Points are sent out as vouchers every three months – but you need to have at least 150 points.

You can boost the value of your points by swapping them online.

An Asda spokesman said: “For over 50 years we’ve driven loyalty with our customers by offering great value and range on the things that matter most to them – and whenever we have anything new to share, we tell them about it first.”

Just last week, Morrisons announced a shake-up of its loyalty scheme, which means shoppers will get money off instead of points.

M&S has also recently changed its loyalty scheme so that customers get instant rewards, instead of collecting points.

We've rounded up 16 tips to slash your supermarket shopping bill by hundreds of pounds a year.