ASDA has revealed its Christmas advert for 2021, which features a family gliding through the festive season on their ice skates.

The Asda On Ice clip sees an ordinary family enter an Asda store before being transported through a series of traditional Christmas events sure to make viewers nostaligic. 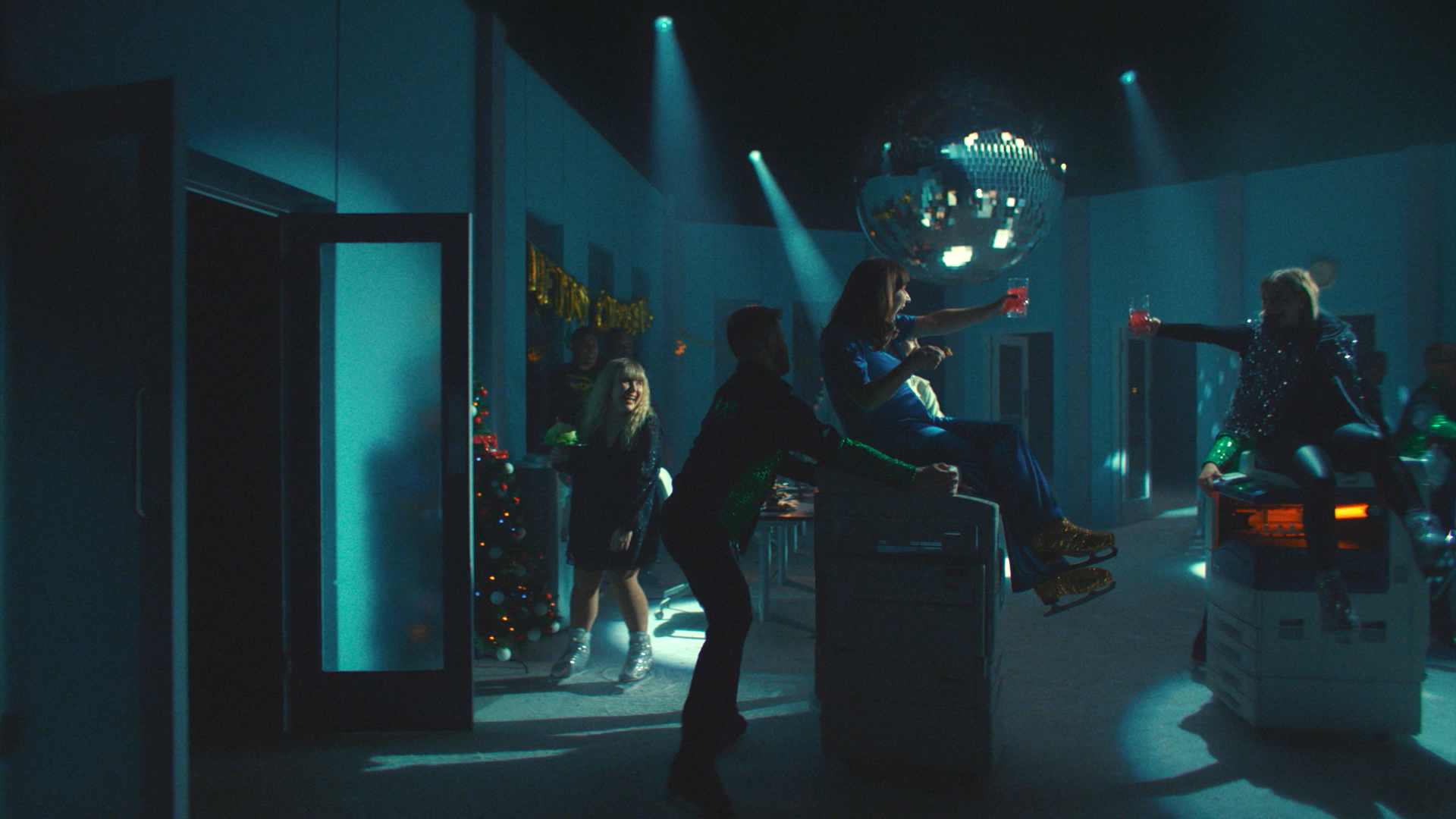 The first sign that all is not as it seems is when Asda employees begin synchronised skating with trolleys through the store.

Then the shoppers' shoes are magically replaced by golden ice skates and they're led on a Christmas adventure.

They go to a school play, featuring a Christmas pudding costume.

The advert, which is set to the soundtrack of ice skating classic Bolero, also features a office Christmas party scene with dancing photocopiers.

Back at home, the family entertain guests and show off platters of Asda's party food.

At the end they enjoy a traditional Christmas dinner, shining the spotlight on Asda's 2021 festive food menu.

That includes a chocolate orange bauble and ham and rarebit spoons – we took a look at Asda's full Christmas menu last month.

The final scene shows the little girl asleep in bed, with her magic ice skates hanging on the back of the door.

The clip, which was choreographed by Dancing on Ice winner Daniel Whiston,will premiere this evening during the ad break for Coronation Street on ITV.

It's been a bumper day for Christmas ads, as both John Lewis and Marks & Spencer released their offerings for this year.

The latest Gap ad, which was released last week, features popstar Katy Perry covering the classic Beatles track All You Need Is Love.

Very was the first major retailer to release a festive film, launching it in October with 85 days to go until December 25.