Sean Stewart to appear on ‘The Hills: New Beginnings’ with girlfriend Audrina Patridge

‘The Hills: New Beginnings’ to resume production on Season 2 this summer

The reality star, 36, joked in a new interview with Page Six that the best time to start dating was amid the coronavirus pandemic — and while filming the upcoming season of “The Hills: New Beginnings.”

“I figured it’s time, and Heidi [Montag] was my friend who kinda pushed me and was like, ‘Audrina, it’s time,’” Patridge said.

Montag, 34, and her husband, Spencer Pratt, set Patridge up with their friend, Rod Stewart’s son Sean, whom viewers will see her date on the MTV reality show, as Page Six exclusively reported in November 2020.

It is unclear whether they are still together. Patridge teased that fans will have to tune in to see how their relationship panned out. 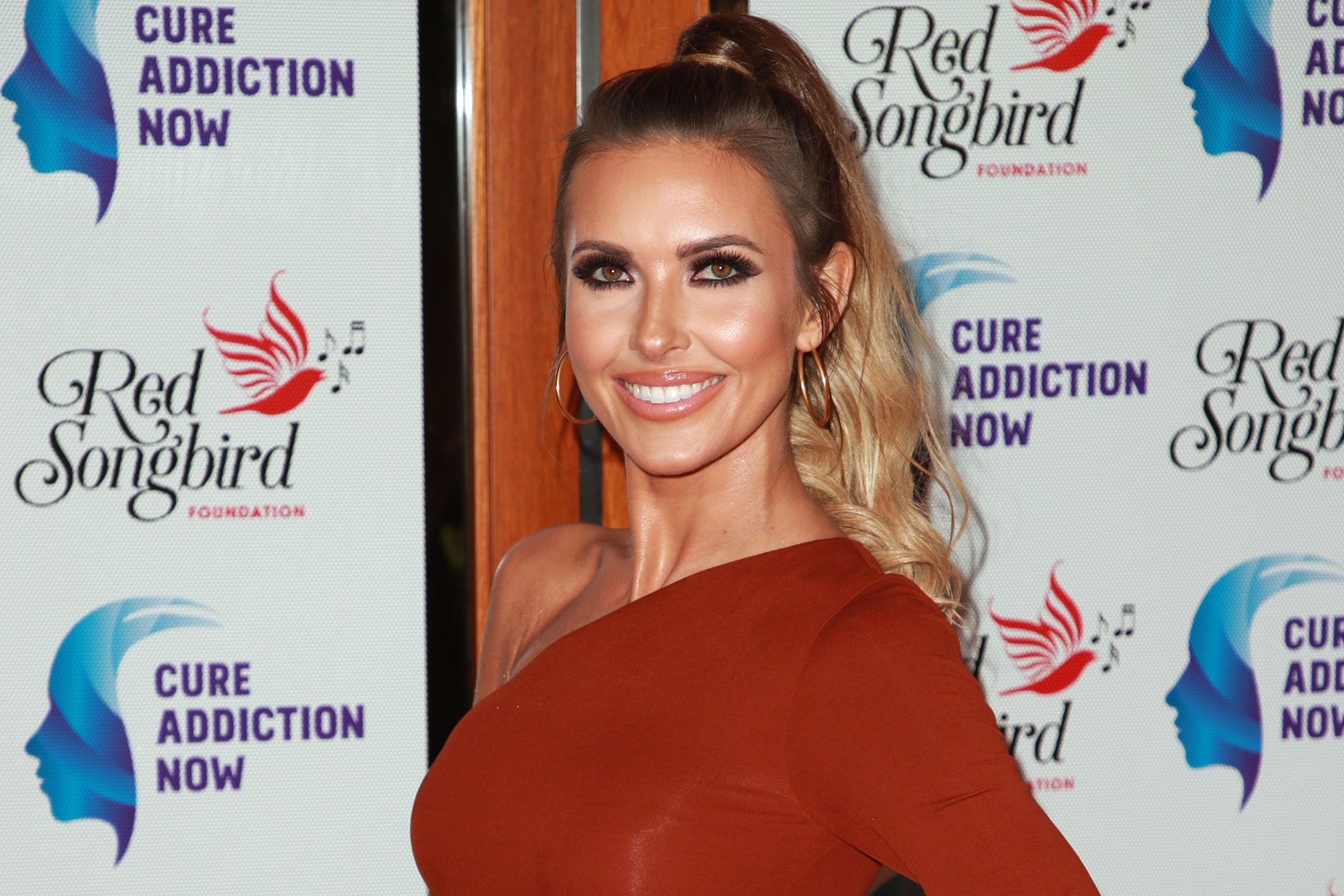 “Audrina just needed to let go,” Montag told us. “She had some chemistry with Justin [Bobby] and Brody [Jenner] and guys from her past, and I thought, ‘You know what? You need somebody new.’ Maybe the past is better, but let’s just see!”

Patridge — who dated cast member Bobby, 39, in the past and shared a kiss with Brody Jenner, 37, this season — chimed in, “It was a lot of fun, and then yeah, just, being flirty and fun and living!”

Patridge was previously married to Corey Bohan from 2016 until 2018. During their divorce, she accused the athlete, 39, of domestic violence and of sexually abusing their now-4-year-old daughter, Kirra.

Patridge was also linked to Josh Henderson after her divorce.