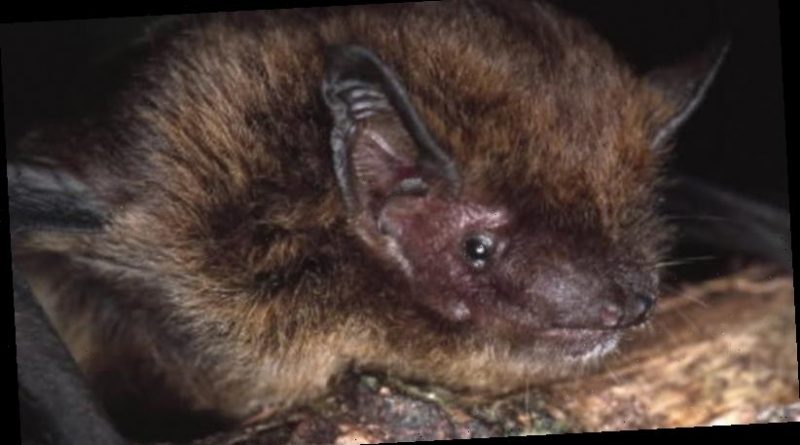 An update to Australia’s official list of extinct and threatened species cements the nation as a hotspot for wildlife loss, raising its share of the world’s extinct mammals from 34 per cent to 38 per cent.

The official list, which includes historical and new losses, raises the number of mammal species extinctions from 22 to 34. If subspecies of mammal are included the extinctions increase from 28 to 39, according to the Wilderness Society. 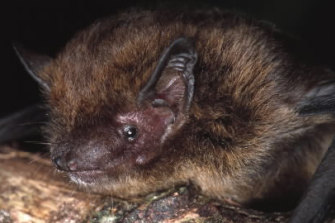 The Christmas Island pipistrelle was officially added to the extinction list on Wednesday. Credit:Lindy Lumsden.

Ecologists said Australia’s spending on threatened species lagged other comparable countries like the US. Halting land clearing is one of the most important measures to prevent further species losses, they said, because habitat modification exposed native animals to feral predators like cats and foxes.

The list of extinctions under the Environment Protection Biodiversity Conservation Act was updated on Wednesday, World Wildlife Day. It officially recorded that the Christmas Island pipistrelle, Desert bettong, Nullarbor barred bandicoot, the Capricorn rabbit-rat, the Christmas Island forest skink and other species have been wiped off the earth.

“There’s not another country, rich or poor, that has anything like this record,” she said. “In signing these extinction certificates the Minister must surely be moved to drive change.”

A spokesman for federal Environment Minister Sussan Ley said the list confirmed extinctions listed by science over past decades, and 11 of the 12 mammals listed had not been prior to 1950.

The Morrison government has committed more than $535 million since 2014 to projects to preserve threatened species.

“The Australian government is working in partnership with governments and land managers to provide protection and conservation for threatened species and ecological communities and importantly the ecosystems on which they depend,” the spokesman said.

Since colonisation, about 100 of Australia’s unique flora and fauna species have been wiped out, with more unrecorded and unknown losses of invertebrates to boot. The rate of loss, as significant as anywhere on Earth, has not slowed over the past 200 years.

“It takes effort, time and money if we want to recover threatened species and prevent further extinctions,” Professor Woinarksi said.

University of Sydney Professor in terrestrial ecology Chris Dickman said extinctions didn’t just signal the loss of a species, but reduced the viability of their native ecosystems.

“Extinction is not recoverable. When you have increasing numbers of them entire ecosystems will fall over,” Professor Dickman said.

Labor environment spokeswoman Terri Butler accused the Morrison government of presiding over an “accelerating and disastrous extinction crisis” and failing to protect species like koalas.

“Australia is a global leader in mammal extinctions and instead of taking action this government is making things worse,” Ms Butler said.