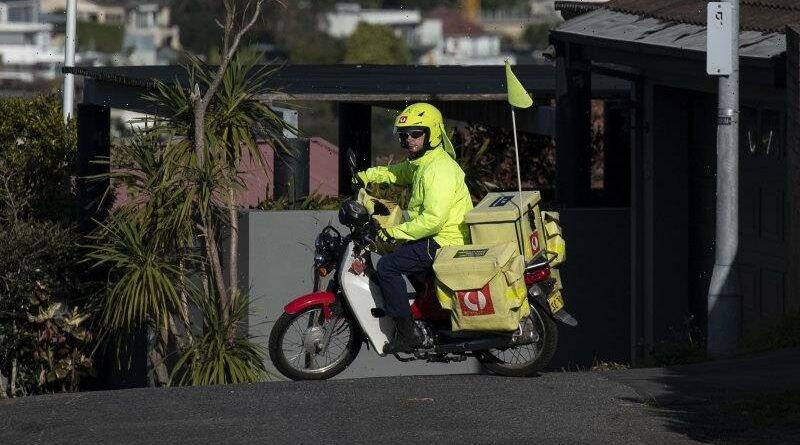 Australia Post has disclosed to the wages watchdog that it underpaid 19,500 former workers about $1.8 million, before interest, after a payroll error miscalculated how much annual leave they should be paid out upon leaving the postal service.

A spokesman for Australia Post apologised for the error, which it reported on Thursday and equates to an average of $92 per underpaid worker. Those staff will be repaid with interest, which is likely to add about $450,000 to the bill. 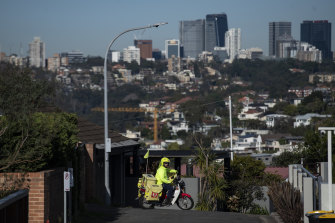 More than 19,000 former Australia Post employees were underpaid when they left the service.Credit:Sam Mooy

The figure is far less than some other major organisations that have underpaid their staff, such as Woolworths’ bill of at least $390 million and the ABC’s $12 million, though it could grow if the Fair Work Ombudsman applies a penalty.

Pay practices at Australia Post have been in the public eye since former chief executive Christine Holgate resigned because a firestorm of criticism about her decision to reward four senior employees with Cartier watches worth a total of $20,000.

Ms Holgate later alleged she had been unlawfully stood down and received a settlement following her departure and the postal service has since disclosed it spent almost $92 million rewarding its workforce in the 2019-20 financial year, including $28.2 million to 345 highly paid employees.

Australia Post found the underpayments as a result of an audit spanning 1 August 2013 to 31 August 2019, it said in a statement. A spokesman said the service was contacting the former employees who had been underpaid.

“We are very disappointed that some of our former employees did not receive their full accrued annual leave entitlement,” the spokesman said. “We are grateful that we have the compliance controls in place to uncover mistakes so we can do the right thing in response.”

A spokeswoman for the Fair Work Ombudsman said it would conduct an investigation into Australia Post after it self-reported its underpayments and urged staff with concerns to contact it on 13 13 94.

“We expect any employers that identify non-compliance to fully cooperate with our investigations to ensure that employees are quickly repaid their entitlements,” the spokeswoman said.