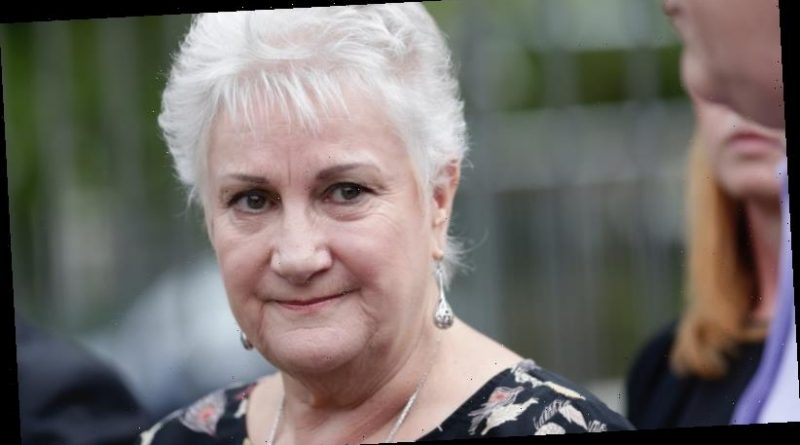 New Zealand’s high commissioner in Canberra, Dame Annette King, says Australia’s decision to cancel the citizenship of a woman trying to flee Syria has left her country in a “difficult position”.

Suhayra Adam, who held both Australian and New Zealand citizenship but spent most of her life in Australia, was recently detained trying to cross the Syrian border into Turkey with her two children. 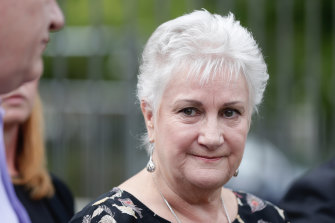 Dame Annette said NZ Prime Minister Jacinda Ardern first raised the cancellation of her Australian citizenship with Prime Minister Scott Morrison as far back as July 2019, saying “it is an issue she feels strongly about”.

Ms Ardern this week accused Australia of abdicating its responsibilities regarding the 26-year-old Melbourne woman, who allegedly joined Islamic State in Syria.

The loss of Ms Adam’s Australian citizenship means she would be returned to NZ should she be deported by the Turkish government.

Ms Ardern and Mr Morrison spoke about the issue on Tuesday and agreed to try to work on a solution.

Dame Annette, who is a former deputy leader of NZ’s Labor Party, said she could not reveal what was said in the phone call between Mr Morrison and Ms Ardern, “although I heard it was a positive meeting”.

“Our Prime Minister has raised this issue with Prime Minister Morrison from around about July 2019, and it is an issue she feels strongly about,” Dame Annette told the Australian Institute of International Affairs on Tuesday afternoon.

“It’s all to do with Australian legislation in terms of cancelling dual citizenship … and the issue of whether it should be cancelled.

Dame Annette said Ms Ardern would continue to express her views “strongly”, which she could do “because we are good friends”.

Laws passed by Federal Parliament in 2015 mean dual citizens automatically lose their Australian citizenship if they engage in terrorism-related conduct while overseas. But under recent changes, the automatic citizenship loss has been removed and the Home Affairs Minister will instead be given the power strip citizenship if they are “satisfied” the person would not be made stateless.

The tensions mark another rift in trans-Tasman relations after New Zealand angered Australian officials by suggesting it had mismanaged its relationship with China and Ms Ardern attacked the Australian government’s policy of deporting convicted criminals who were born overseas.

Dame Annette said “we have an extremely good relationship with Australia on just about every issue”.

“If there is a rough point, it is around the treatment of New Zealanders who live in Australia and many of them have been here for most of their lives,” she said.

“The ability for them to get citizenship, the ability of them to access services which Australians can access in New Zealand, is an issue that we raise whenever we meet.”

She said New Zealand was “concerned” with China’s growing assertiveness in the region but “we do have a relationship with China that is spanning many sectors of the economy and society”.

Asked whether Australia had mismanaged its relationship with Beijing, Dame Annette said: “I couldn’t possibly comment on Australia’s foreign policy, that is very much up for Australia, but as I said we very much focus on a mature relationship [with China].”