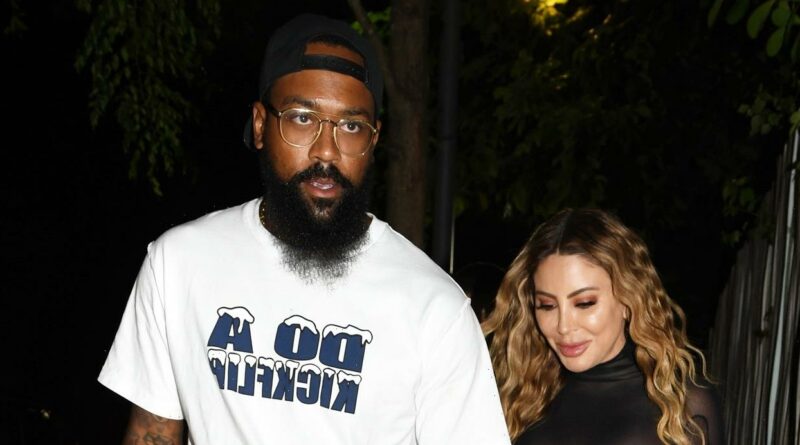 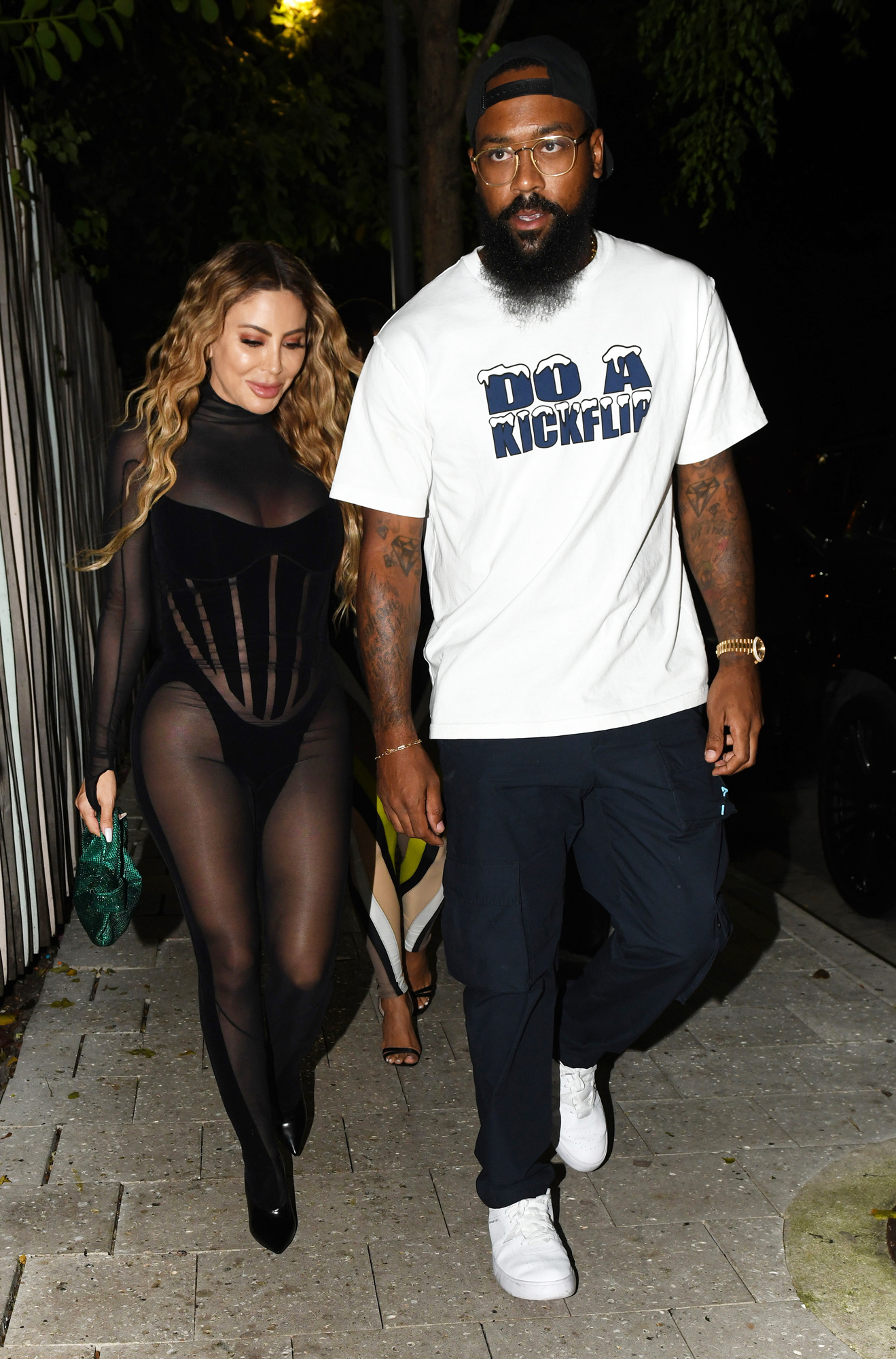 Not on their team. Larsa Pippen was heckled about her romance with Michael Jordan‘s son Marcus Jordan while attending a football game.

Larsa Pippen Spotted With Michael Jordan’s Son: What to Know About Marcus

“Hey Larsa, that’s what you’re doing? You’re with the boy, Mike’s son?” a fellow spectator yelled at the Real Housewives of Miami star, 48, at the San Diego Chargers game on Sunday, November 20, according to a video obtained by TMZ. “You a cold motherf–ker, ain’t you! You’re cold as a motherf–ker, homie.”

Though Pippen and the Trophy Room CEO, 31, briefly turned around to see where the diss was coming from, they both seemed to shrug off the situation and returned their attention to the field.

The reality TV star was first linked to Marcus in September when they were spotted grabbing lunch together in Miami. “Marcus and Larsa are dating and have been spending more time together in recent weeks,” a source confirmed exclusively to Us Weekly that same month, adding that the duo wanted to keep their relationship out of the spotlight “because of the rift between [Larsa’s ex-husband] Scottie [Pippen] and Michael [Jordan].”

The two retired Chicago Bulls stars — who won six NBA championships together in the 1990s — had a falling out after leaving the league, with Scottie, 57, accusing the Space Jam star, 59, of glossing over their shared success in Netflix’s The Last Dance.

“They glorified Michael Jordan while not giving nearly enough praise to me and my proud teammates,” the Arkansas native wrote in his 2021 memoir, Unguarded. “Michael deserved a large portion of the blame. The producers had granted him editorial control of the final product. The doc couldn’t have been released otherwise. He was the leading man and the director.”

He continued: “I had expected much more. When I was first told about it over a year earlier, I couldn’t wait to tune in, knowing it would feature rare footage.”

Michael, for his part, has not publicly addressed his former teammate’s complaints since the docuseries premiered in April 2020.

Neither Larsa nor Marcus have publicly commented on their romance. The Larsa Marie jewelry designer tied the knot with Scottie in 1997 and the couple share four children: Scottie Jr., 22, Preston, 20, Justin, 17, and Sophia, 13. The twosome announced in 2016 that they had called it quits after nearly two decades of marriage. Though they briefly reconciled, Larsa filed for divorce in November 2018. Us broke the news in January that their divorce had been finalized in December 2021, nearly three years after the Bravo star’s second filing.

Prior to meeting Marcus, the Illinois native told Us in January that she wanted to stop dating athletes following her dramatic divorce from Scottie. “It’s almost like a nurse and a doctor — if you’re a nurse and you’ve worked in a hospital, you’re more likely to like have friends that are doctor,” Larsa said at the time. “So, I feel like I’ve been in the basketball world for so long that I feel like I’m just surrounded by that world.”