Home » Lifestyle » ‘Bachelor in Paradise’: Who Is Natasha Parker From ‘BIP’ Season 7?

Bachelor in Paradise Season 7 is heating up, and many individuals are still curious about cast member Natasha Parker. Early on, viewers connected with the contestant and her blossoming relationship with Brendan Morais. And naturally, some fans wanted to know more about the BIP star. So who is Natasha from Bachelor in Paradise 2021? Here’s everything you need to know, including what spoilers say about Natasha’s future.

Who is Natasha Parker from ‘Bachelor in Paradise’ Season 7?

Natasha is from The Bachelor Season 24 with Peter Weber. The 33-year-old event planner from New York City formed a solid connection with the lead early on. Natasha also became a fan-favorite because of her honesty. But even so, Peter and Natasha weren’t meant to be.

During their first one-on-one date, Peter sent Natasha home because he only saw her as a friend. But even after her elimination, Natasha continued to stay involved with The Bachelor franchise. The contestant became a co-host for the Click Bait podcast alongside Joe Amabile and Tayshia Adams. Now, Natasha is also hoping to find love again on Bachelor in Paradise Season 7. 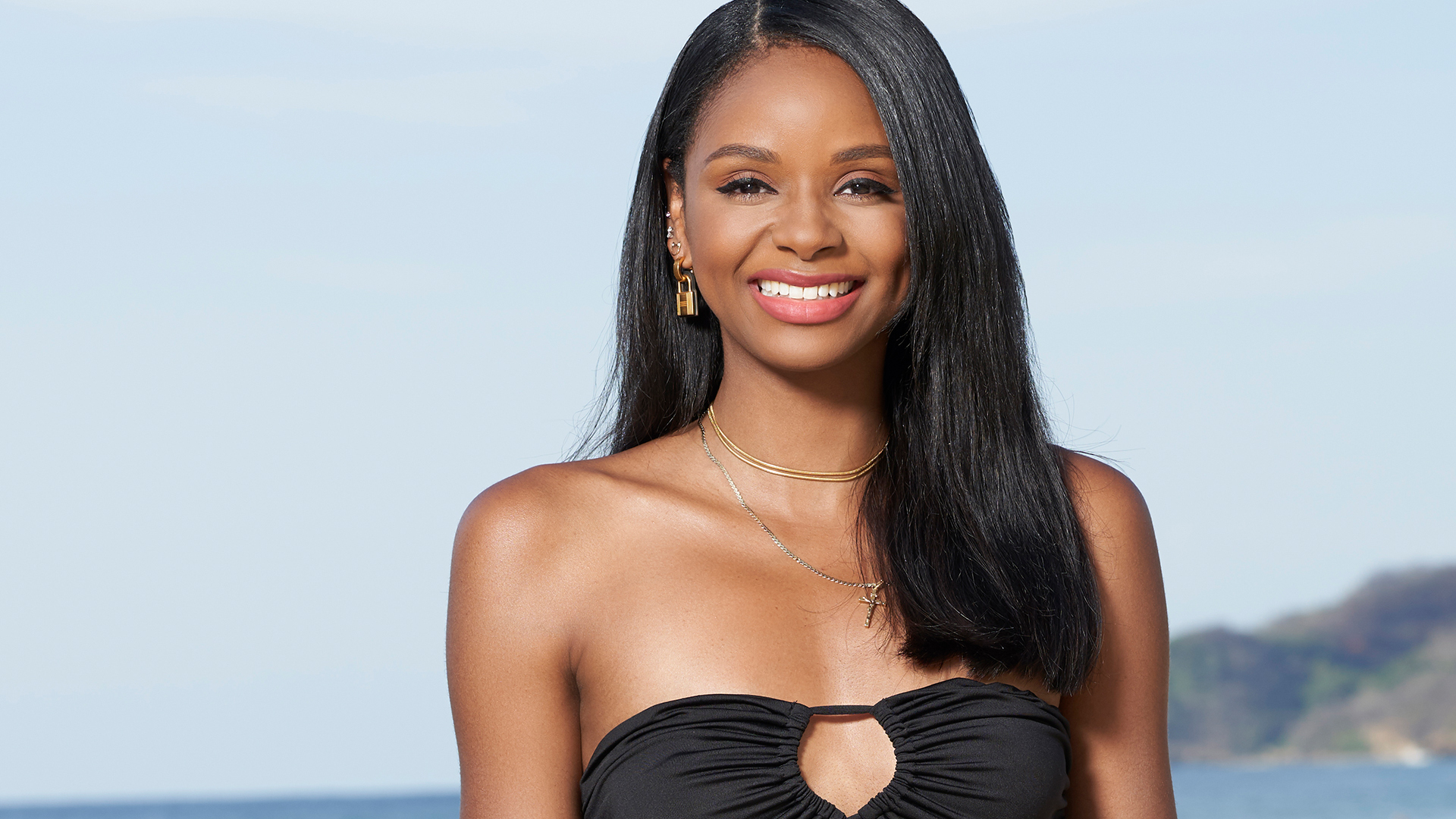 Bachelor in Paradise fans can find Natasha on Instagram under the handle @natashaparker. The reality star’s social media feed is filled with fun photos from her life, and she frequently highlights her sense of humor when posting anything Bachelor related.

Meanwhile, Natasha has been promoting her time on Bachelor in Paradise Season 7 in recent posts.

“One thing we surely all have in common, we love LOVE! Who will fall first?!” Natasha teased on Instagram ahead of the BIP premiere.

What happened to Natasha Parker in ‘Bachelor in Paradise’ 2021, according to spoilers

For now, Bachelor in Paradise fans will have to wait and see what happens to Natasha in season 7. Some are hoping Natasha will end up with Brendan because of their early connection. But others are wondering whether Brendan is holding out for Pieper James because they were reportedly dating before BIP started filming.

Meanwhile, Bachelor Nation blogger Reality Steve already shared major spoilers about Natasha’s time on Bachelor in Paradise Season 7. On June 30, the spoiler king claimed that Brendan and Pieper will end up together on the show, and he suggested that the couple is still together.

That said, Reality Steve’s BIP spoilers suggest Natasha doesn’t leave after Pieper’s arrival. The blogger hinted that Natasha will spark something with Ed Waisbrot from Clare Crawley and Tayshia Adams’ season of The Bachelorette. But he will eventually choose Mykenna Dorn over Natasha. Reality Steve wrote:

“Mykenna was one of the last people brought on the show, and went on a date with Ed Waisbrot (Clare/Tayshia’s season), they had a little fling before she ended it with him. At one point, Ed gave his rose to Mykenna over Natasha Parker, and she went home rather late.”

Whatever happens to Natasha in Bachelor in Paradise Season 7, many viewers are hoping the reality star leaves the show in one piece. So stay tuned. This one’s going to be a wild ride.

Bachelor in Paradise Season 7 airs Mondays and Tuesdays on ABC.