Why Clare Crawley is having her breast implants removed

Colton Underwood: ‘I don’t f–k’ with ‘The Bachelor’ anymore

Every rose has its thorn.

“Me trying to figure out how Hunter got the rose #bachelorette,” one person wrote on social media along with a meme of a woman trying to solve a math problem.

“Hunter needs to go,” another fan declared alongside a photo of Kermit the Frog reading a book titled “How To Slap Someone Through the Internet.”

Others jokingly compared Montgomery to Taylor Lautner’s “Twilight” character, Jacob — who is a wolf.

“live footage of hunter on the group date,” one fan tweeted along with a clip of Jacob turning into a wolf.

Some fans said they thought Hunter came off as aggressive and took the tackling too far while the guys played a mashup game of rugby and basketball. Thurston ultimately called the competition early after Allio got hurt.

But Montgomery later made an impression on Thurston after expressing that he wanted her to meet his two children — and she gave him the group date rose.

Although some of Bachelor Nation wasn’t keen on Thurston’s decision to keep Montgomery around, other fan favorites have certainly emerged. 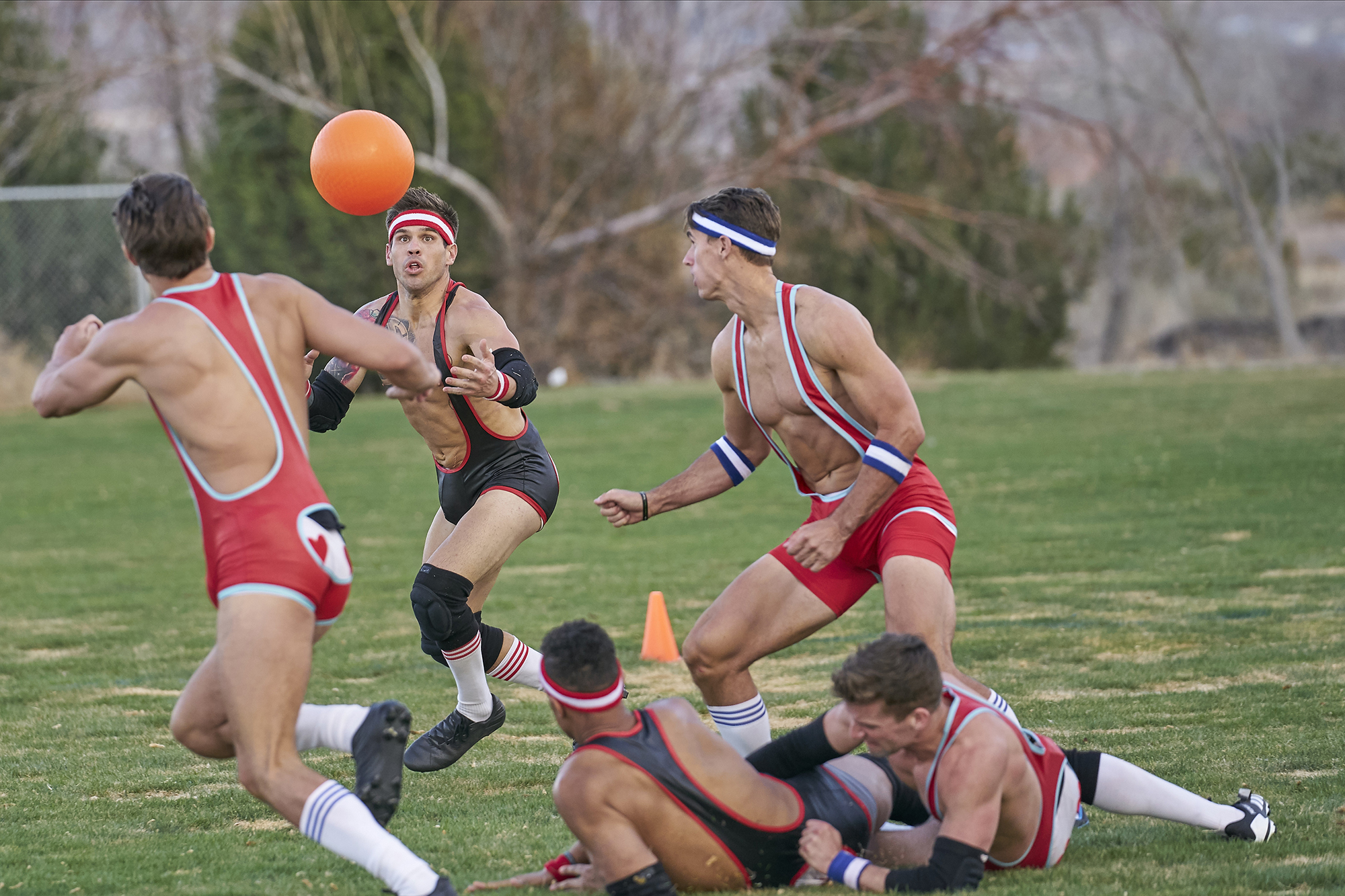 “I’m team Connor B, Greg, Michael, Andrew S, and Tre. Anyone else?” one fan wrote, while another said, “I just want someone to look at me the way Michael A looks at Katie.”

“Me whenever I see Andrew S,” another person wrote, sharing a clip from “Schitt’s Creek” of a smitten Alexis saying “Boop” to her computer screen.

Thurston first appeared on Season 25 of “The Bachelor” with Matt James and nabbed this season’s “Bachelorette” gig after emerging as a fan favorite.