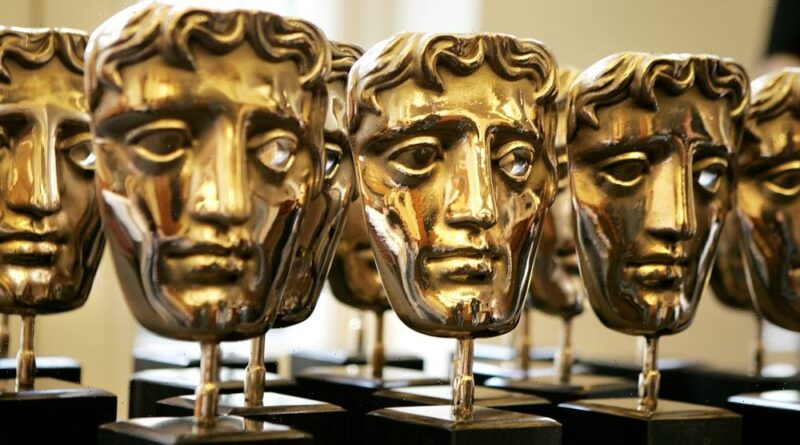 The award is now in its seventeenth year.

The nominees were announced by 2021 Rising Star winner Bukky Bakray (“You Don’t Know Me”) and presenter Edith Bowman on Tuesday.

The five actors have been selected for demonstrating “exceptional talent in film over the past year.” Previous winners of the award have included James McAvoy, Eva Green, Tom Hardy, Kristen Stewart, Tom Holland, Letitia Wright and Micheal Ward.

BAFTA’s Rising Star award is the only one of the EE British Academy Film Awards that is decided by the public. Voting will open at 11AM on Feb. 1.

The winner of the EE Rising Star awards will be announced during the BAFTA ceremony, which is set to take place in central London on March 13.