Home » Lifestyle » Baileys now does a SALTED CARAMEL flavour – and you can buy it in Asda, Costco, Morrisons and Sainsbury's

BAILEY'S fans are in for a treat this Christmas as it's launching a new salted caramel flavour – and even better, it's going to be available all year round.

The "scrumptious" festive tipple sees Baileys' velvety-smooth Original Irish Cream blended with rich caramel and a hint of salt, to create what promises to be a "deliciously decadent flavour". 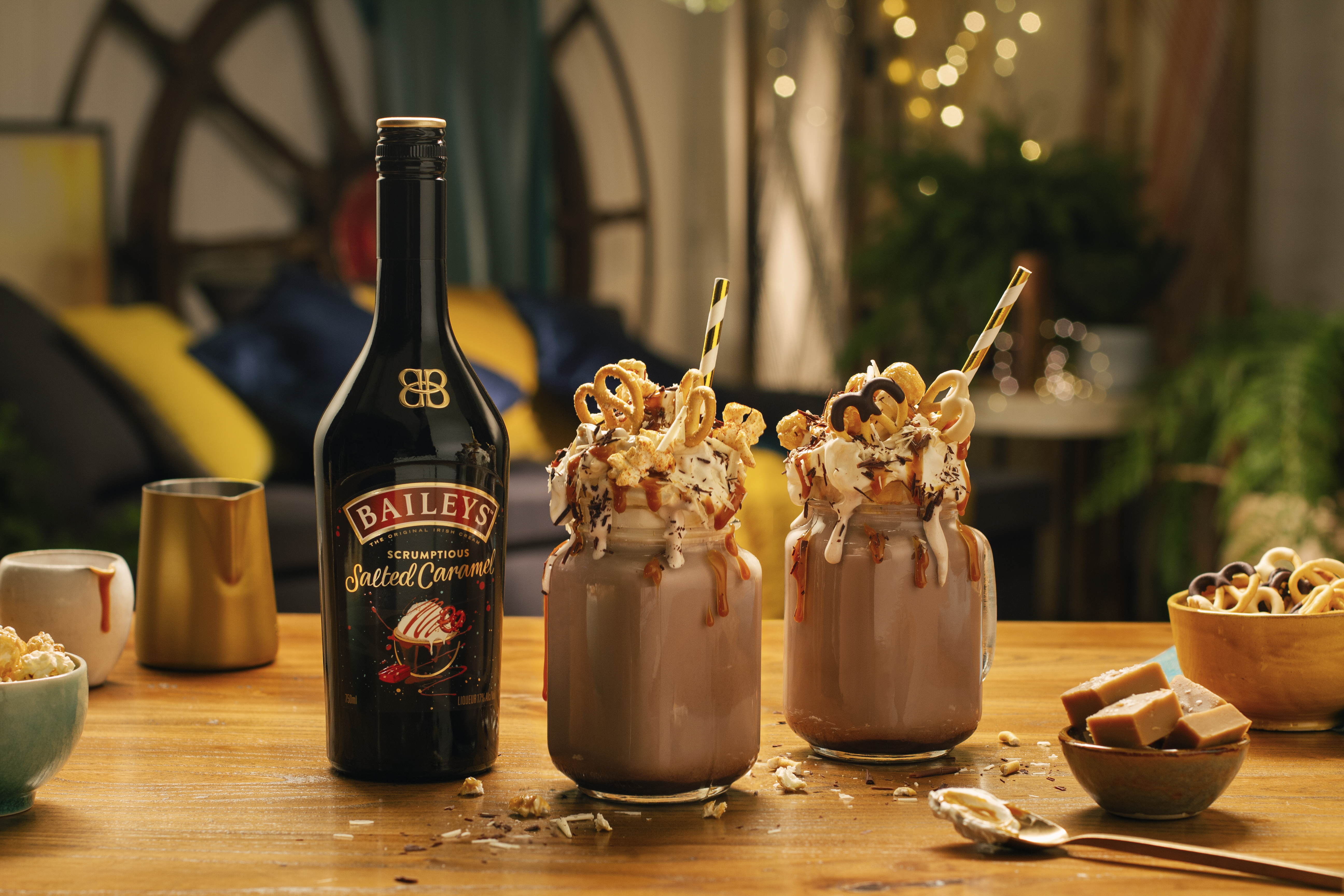 A 70cl bottle with a 17 per cent alcohol by volume (ABV) content has a recommended retail price of £16, although shops will be able to set their own shelf price.

You can get your hands on the sweet treat both in-store and online at Asda from October 10, and at Morrisons and Sainsbury's from November 1.

And if you've got a membership to wholesaler Costco, which costs £15 a year online or £33.60 a year as an individual in stores, you can snap it up right now.

One savvy shopper on the Extreme Couponing and Bargains UK Facebook group told The Sun she bought the festive tipple in her local Costco branch in Birmingham for £14.98. 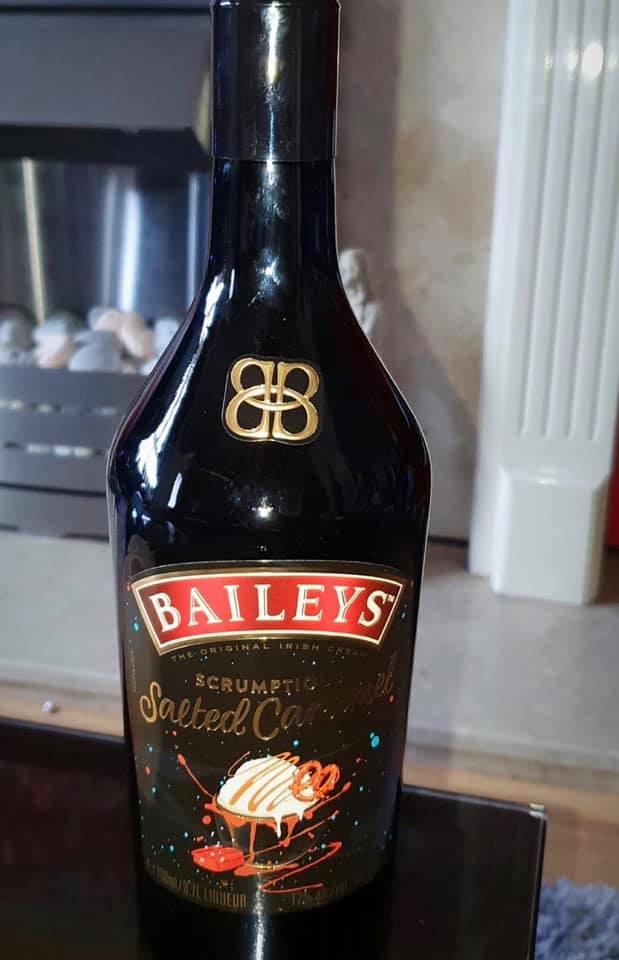 Her post about it has been wildly popular receiving more than 2,300 likes and 3,300 comments in just two days.

One user commented: "Mmm I wanna try", while someone else said: "This looks yummy".

There is also a limited edition Strawberries and Cream flavour that is still available at Sainsbury's, while Baileys also has a range of iced coffees in cans.

But when it comes to price, the original flavour of Bailey's can be snapped up for less than the salted caramel version as it's currently discounted to £12 per 70cl bottle at Sainsbury's and Tesco from £20 and £15 respectively. It also has a 17 per cent ABV.

Sainsbury's is also selling the Strawberries and Cream version for even less at £10 per 70cl bottle reduced from £16, although it's the only one of the four major supermarkets to still stock it.

If you don't want to shell out for the real deal, Tesco has an own-brand salted caramel cream liqueur that may taste similar at £12 for a 70cl bottle, although it's unclear what the ABV is.

On calories, Baileys Original contains more at 82 calories per 25ml serving compared to 79 calories in the same serving of Salted Caramel.

An adult man should consume around 2,500 calories a day while it's 2,000 for a woman, according to NHS guidelines.

Baileys, which is manufactured by Diageo, is best enjoyed over ice, in a cocktail, in a hot chocolate topped with cream and even drizzled on desserts, but remember to be Drinkaware.

While you can also buy Baileys salted caramel truffles.

Jenelle Evans: David and I Might Go to Therapy Together Someday Maybe!

Temporary hospital at St. John the Divine closes before it even opened