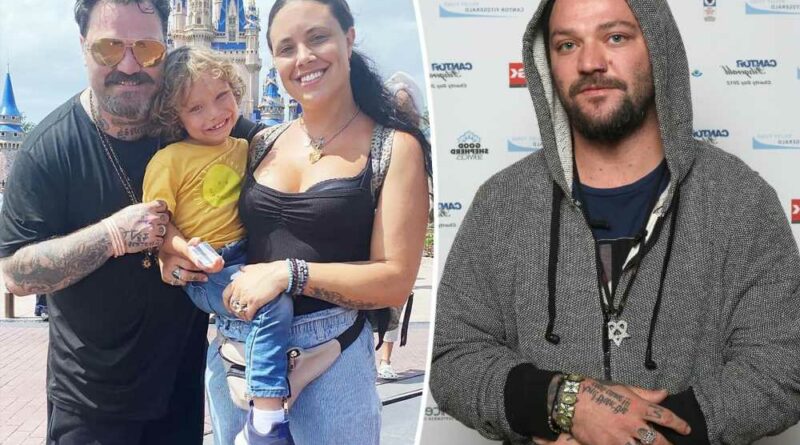 Bam Margera has reportedly hired a lawyer amid his custody woes with estranged wife, Nikki Boyd.

TMZ reports the “Jackass” star, 42, enlisted the help of a family law attorney to help him see his four-year-old son, Phoenix Wolf.

The actor is now back in rehab after fleeing the facility twice in as many weeks, but “hasn’t heard a peep” from Boyd or their son since he returned.

“Boyd has made no attempt to speak to him directly or return his phone calls, only speaking to his team about child support and custody regarding their son, Phoenix Wolf,” the outlet claims.

The mother-son duo are now residing in California while Margera remains in a Florida rehab center.

The MTV alum made headlines for escaping a rehab facility last week, eventually being found at a hotel in Deerfield Beach, Fla., where a crisis team held an intervention for him on the spot. 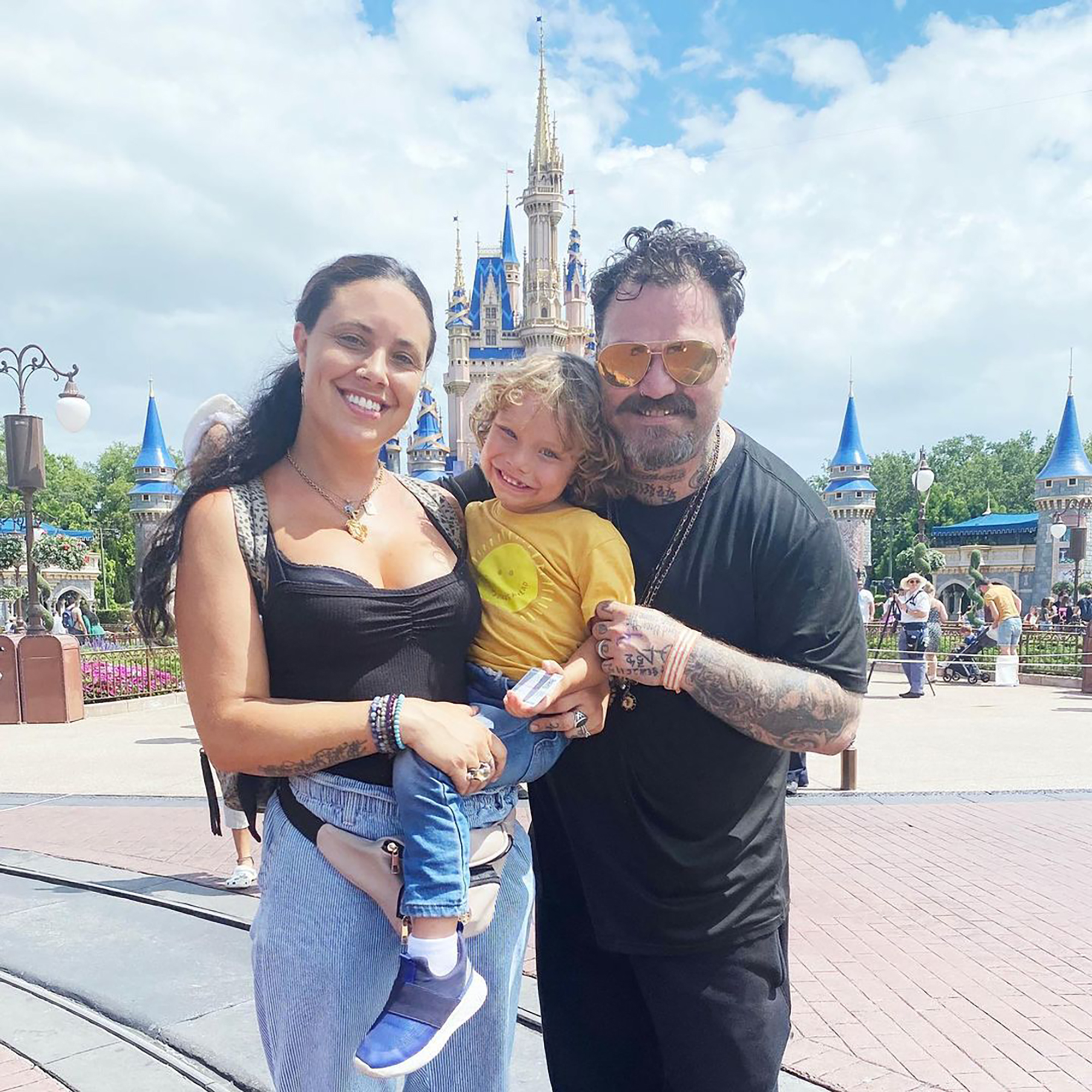 The reality star’s camp told TMZ at the time that Margera “voluntarily agreed” to check in to a new facility.

However, as fans would recall, it came one week after he was first reported missing from a facility in Delray Beach. 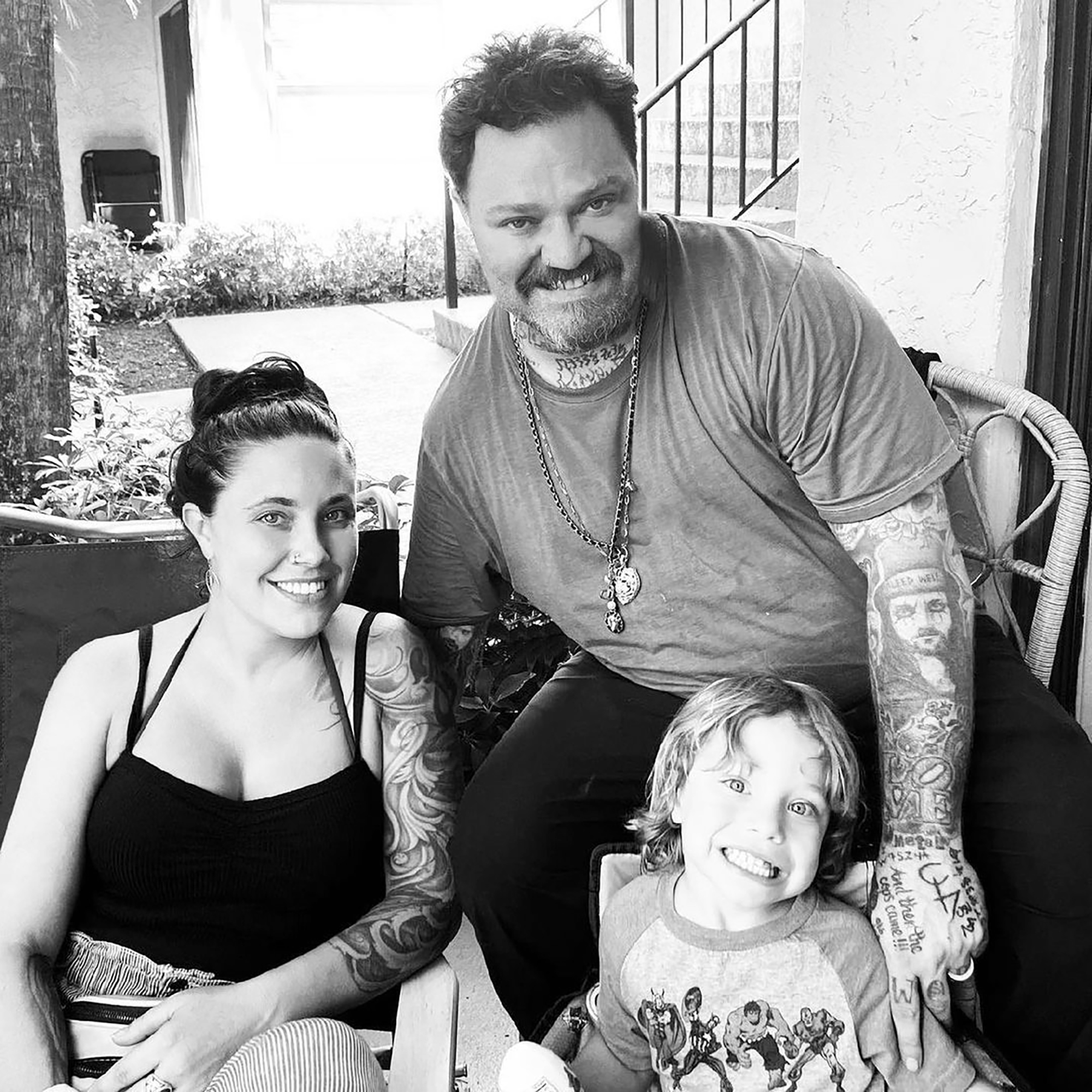 He left on June 13 without authorization, allegedly telling the center’s manager of his plans to leave the premises and check into a different rehab.

He was found safe on June 15 while hiding out in a Florida hotel room. 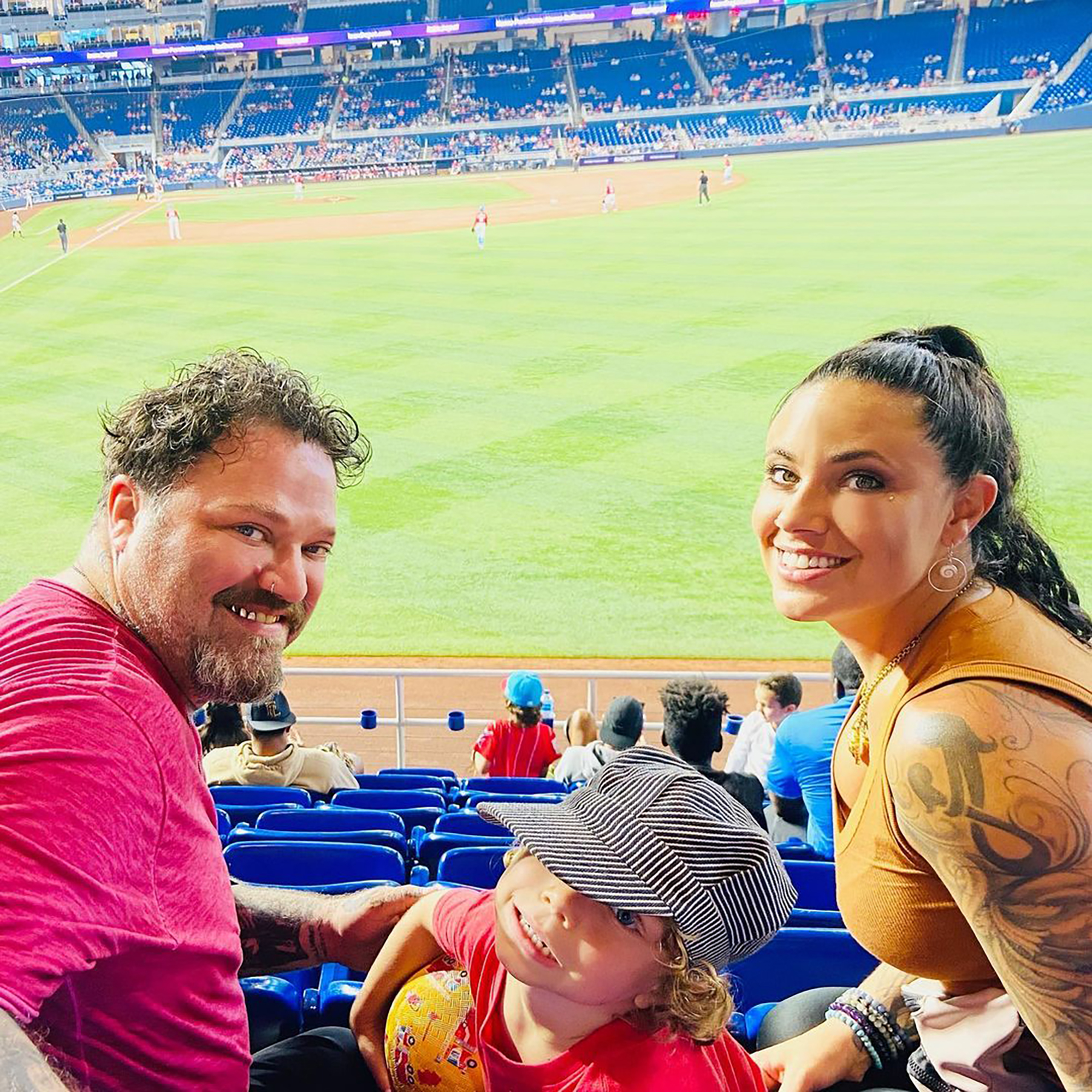 Margera first received a court order to enter rehab after cops responded to an emotional disturbance call at the Don CeSar Hotel in St. Pete Beach, Fla. in September 2021.

Page Six later obtained a 911 call that revealed the “Viva La Bam” star allegedly attacked a woman while on cocaine during the incident.

He and Boyd have been married since 2013.