Home » Lifestyle » Bartender learns to cook in lockdown, quite his job, and becomes a TikTok star 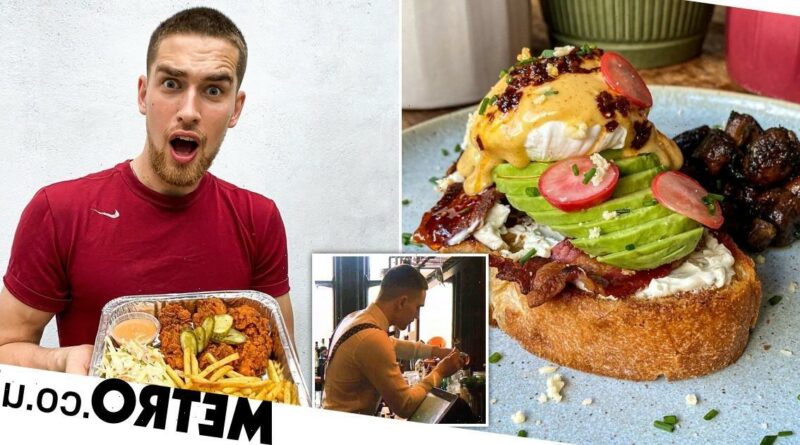 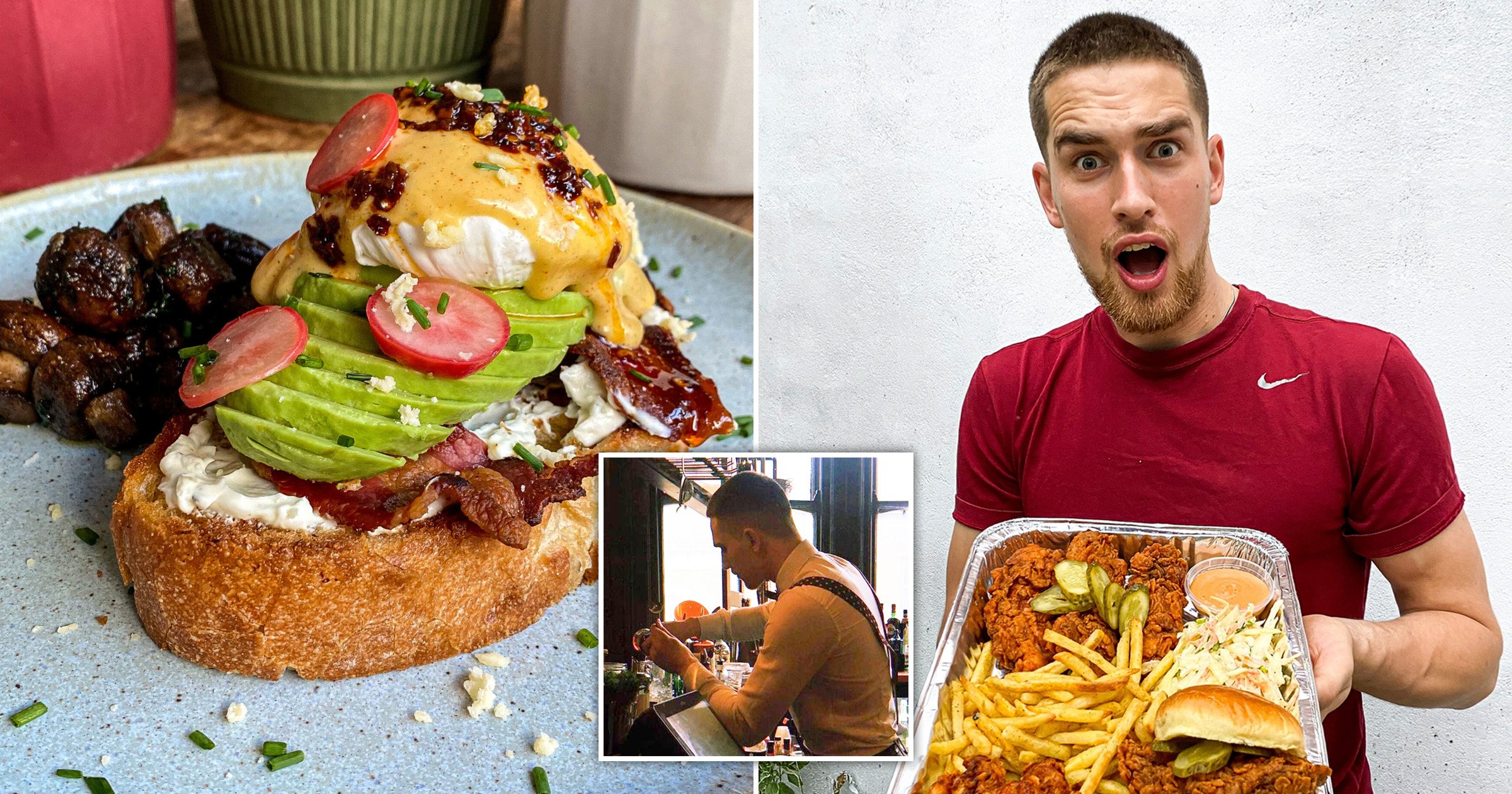 A former bartender has shared how he quit his job and released his own cookbook, despite having no previous food experience.

Bartek, 25, from London, began his journey in the kitchen during lockdown. In that time he learned how to cook after being furloughed from his bartending job.

Although it was a passion borne out of boredom, he eventually built a following of over 580,000 on TikTok with his unique recipe video.

His first dish was a cheesecake that his younger sister Tosia, 16, thought was so impressive he should post it on TikTok.

Having dabbled with cooking his own food he knew the basics but had no experience in presentation or cooking meals from scratch.

Bartek, who is originally from Poland, decided to try his hand at TikTok – and it was a master move.

His second post, a creamy garlic and parmesan chicken, went viral reaching 500,000 people in one night.

Creating more and more videos by himself, his audience quickly grew and is currently sitting at 580,000 dedicated followers.

Bartek learnt to perfect his recipes by trial and error and has found the process ‘creative’ and ‘relaxing.’

Meanwhile, the social media chef has become so successful that he has been able to quit his bartending job for good and has even launched his own book of recipes with HP Custom Content called Let’s Munch: The Chronicles.

‘I’ve always been in the kitchen with my mum so she taught me a lot, but I only really got into cooking because of lockdown,’ Bartek says.

‘I filmed my first video and taught myself from there – I didn’t spend hours learning.

‘I never thought I was artistic or creative in any way before, but since I started cooking I just put some music on, give myself two or three hours [to try out a recipe] and I’m in the zone. It’s like time away from my own head.

‘With TikTok I came into it at a very good time, when everyone was at home cooking, so it made it easier for my audience to grow.’

He continues: ‘It all happened so quickly – about four months after I started, I had a real following and people started to remake my recipes.

‘Over lockdown, I’d film a recipe and then the next day 10 people had made it too.

‘I just took things day by day and fell into it.’

Bartek believes his success might not just be down to the food, but also thanks to his young age and image.

‘There aren’t many cooks nowadays that the younger generation can relate to,’ he notes.

‘You have Gordon Ramsay and Jamie Oliver but not many younger people – especially from London.

‘I think young people see me as a London boy doing it and talking like them, and think “yeah maybe I can do something like that”.

Bartek once studied for a degree in economics but quickly realised it was not the route for him.

While he wasn’t sure what he would finally work as, he admits his new career path has come as a surprise.

‘I enjoy it a lot so I don’t really find it difficult, and most of the recipes I can do on the first try,’ he explains.

‘Now I’m doing this full-time, I have a lot more time to make everything from scratch.

‘I like to do a lot of different recipes and have variety and I think that’s what people are drawn to.’

He has now launched his recipe book, featuring some of his most popular dishes – including Korean beef bulgogi, buffalo chicken Alfredo and budget-friendly ramen.

The book has traditional copies of the recipe but each dish also comes with a QR code so fans can cook along with the home chef through videos.

A recent hit on TikTok has been his stuffed French toast, which racked up 800,000 likes and was viewed more than 4.5 million times.

The dish saw Bartek soaking a brioche loaf in custard before stuffing it with marshmallow spread and frying it.

For those looking for a savoury option, his stacked burger recipe was also a hit, with more than 175,000 people liking the post.

Since becoming a social media star, Bartek is taking food fame in his stride.

‘It’s been a bit of a shock but I’ve gotten accustomed to it quite well,’ he says.

‘I don’t like focusing on the numbers so I won’t make a video just for it to go viral – I want to keep it natural.

‘I’m just taking things day by day and enjoying it.’

Send us an email at [email protected]