Donna D’Errico is defending her right to wear a bikini.

The 54-year-old “Batwatch” star celebrated the Fourth of July this year by posting an Instagram video of herself in an American flag-printed two-piece, attracting more than a few trolls in the process.

And over the weekend, D’Errico clapped back at the haters by posing in yet another tiny swimsuit, this time a baby pink number with white piping.

“Quite a few women complained about the 4th of July video I posted in a red white & blue bikini because they thought I was ‘classier than that’ and ‘too old to wear a bikini’ and, my favorite, ‘desperate,’” she wrote in her caption.

“Let me tell you something that might surprise you. I can actually wear and do literally whatever I want,” the mom of two asserted, before quipping, “On that note, here is me in a bikini squatting on a coffee table.”

While the former Playboy centerfold limited comments on her post, plenty praised her for her response to the cruel remarks.

“Gorgeous and F anyone who tries to tear you down. You look incredible period ❤️,” wrote actress Tracey Bregman, while a fan chimed in with, “Good for you! If if I looked that good I’d be posting pictures in a bikini every day!”

“Those ladies are jealous and want to steal your sunshine. You are a beautiful woman, inside and out,” a third person commented.

Don’t expect this bathing beauty to slow-motion-run away from a swimsuit anytime soon. 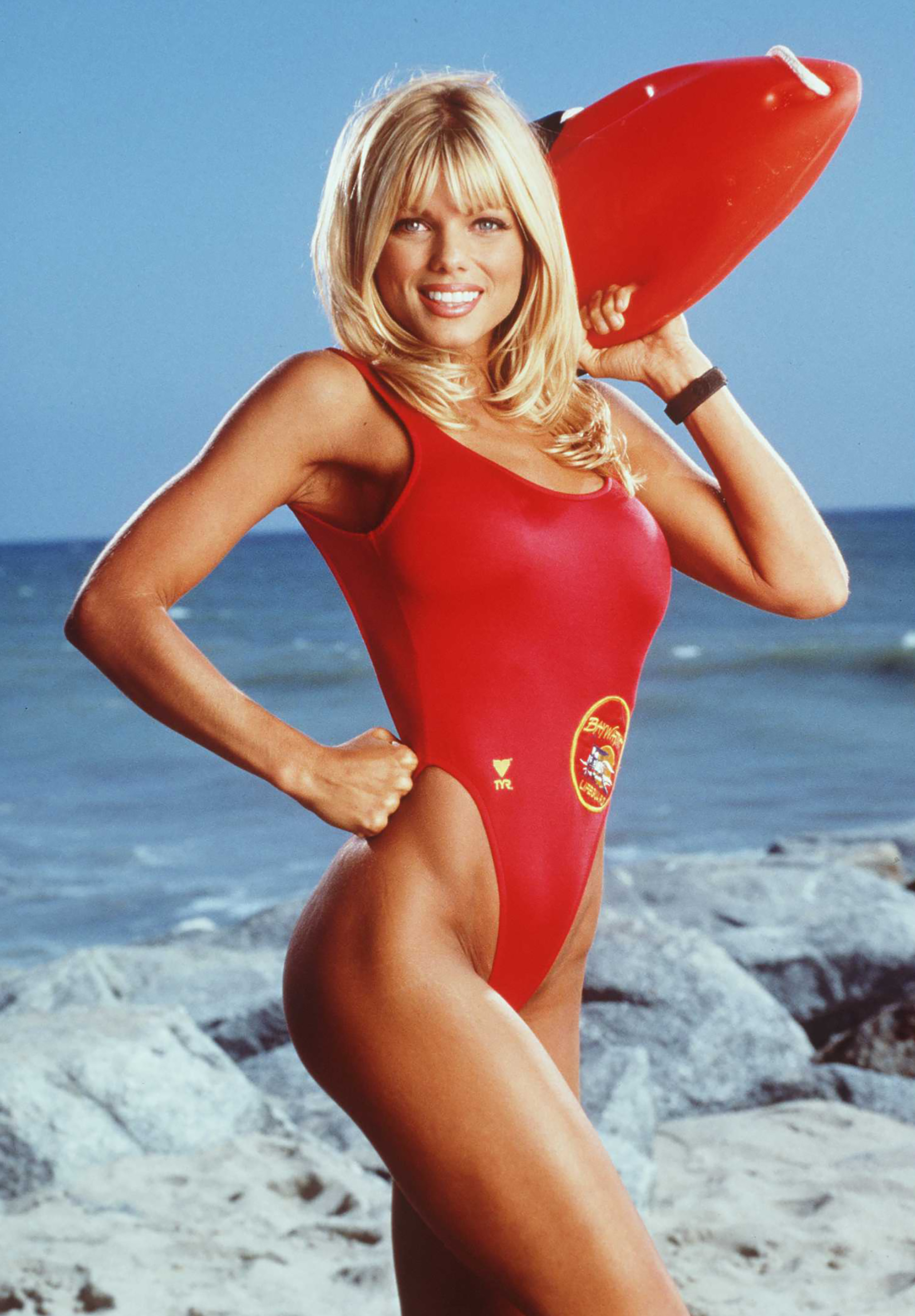