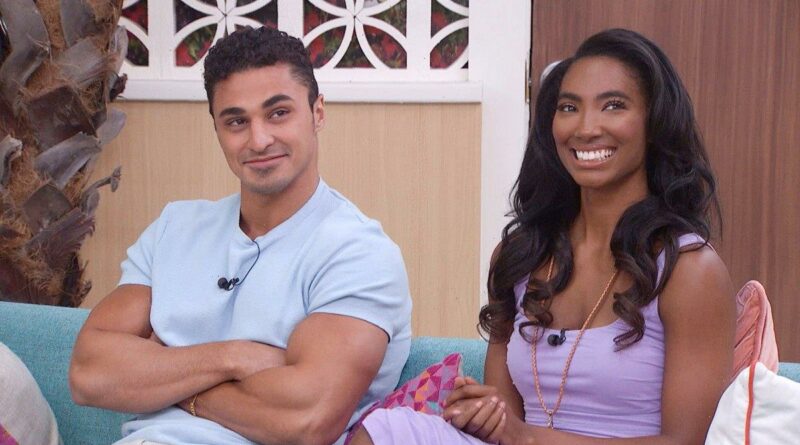 Joseph Abdin has only been out of the Big Brother world for less than a week, and while he’s being inundated with questions about the experience, he’s hoping fans can understand that he’s focusing on himself and extending support to winner Taylor Hale before taking a deep dive into everything that happened this summer.

The attorney, 25, who is taking their relationship – which fans affectionately call “Jaylor” – “day by day,” he previously told Us in a joint interview, wants to ease into watching the season back before drawing conclusions on his fellow houseguests.

‘Big Brother’ Showmances Through the Years: Where Are They Now?

“I’m definitely feeling like it’s a complex situation to navigate, trying to prioritize myself in the sense that I feel like decompression and prioritizing my mental health is the first thing I want to do,” he exclusively tells Us Weekly. “I don’t think that requires me to dive immediately into what happened this season. A lot of people have been extremely respectful about my privacy and my opinion with handling the situation. So I’ve currently just tried to take the approach in which I’m decompressing and focusing on myself.” 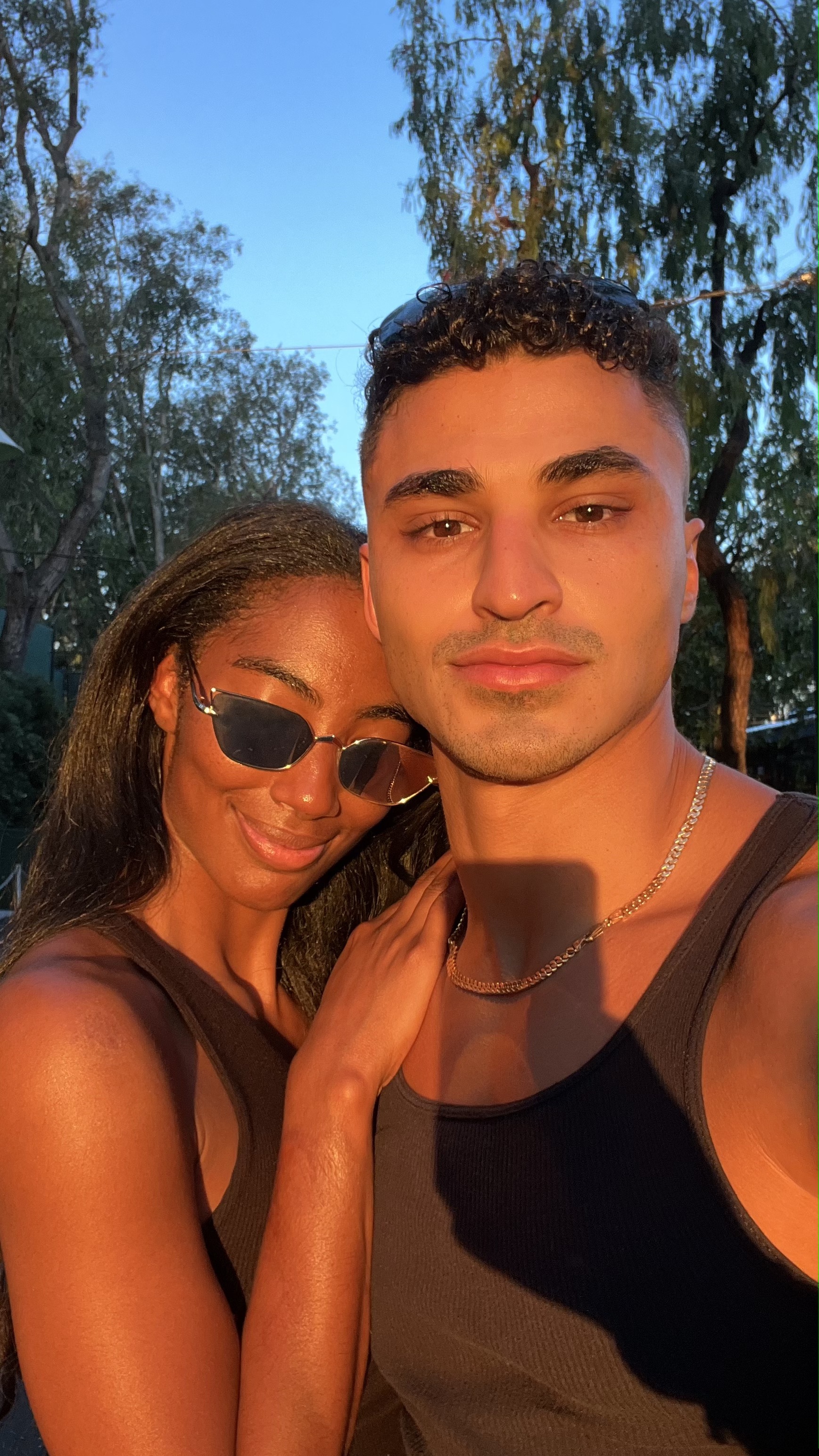 He adds, “I’m a loving person so I try to maintain that joy and that positivity while I can. I’m still navigating the game, what happened, the full picture, and I’m trying to remain positive.”

The Florida native has only watched the premiere and finale episodes, which he admits don’t “give much insight into everything that’s happened this season.” And while he does plan on watching all of season 24 with Taylor, 27, by his side, he doesn’t feel the need to rush into things, telling Us, “I’m taking my time so I can really digest why things happen, how things happened, and make an educated approach about things I want to say and how I want to handle the situation.”

‘Big Brother’ Winners: Where Are They Now? Dan, Derrick, Dr. Will and More

Of course, social media has provided plenty of clips and “receipts” about what transpired, specifically the racism and bullying the former pageant queen had to endure. “I’ve been made aware or hear certain things that could be concerning,” he explains. “And until I decide – and Taylor seems to share the sentiment with me – I want be fully informed about what happened and how it happened and [until] I’m in the right head space to take it in and act appropriately.” 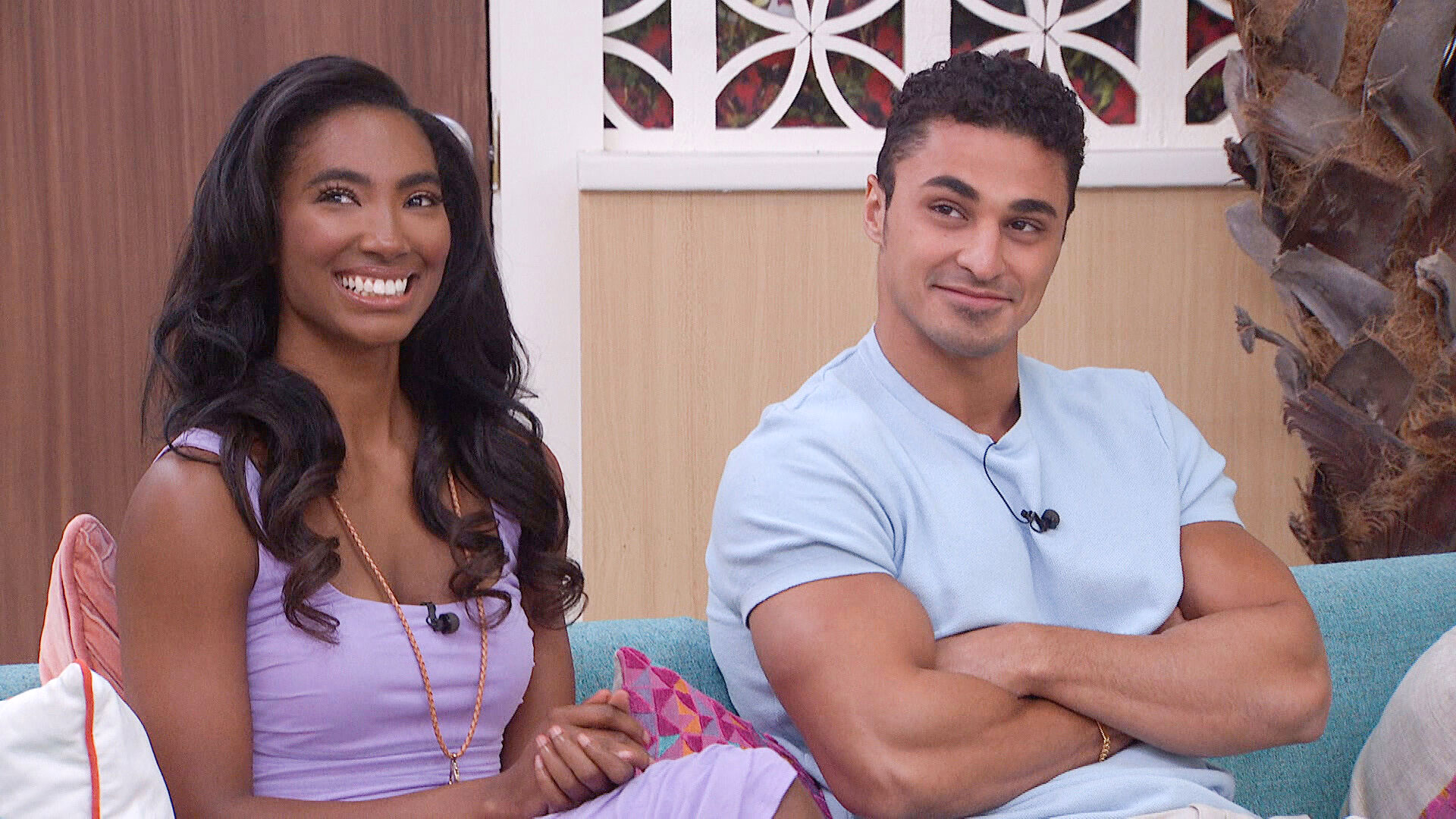 It sounds like some – not all – houseguests who were at the root of some of the problematic behavior this season have reached out to apologize. “I definitely see there’s an attempt by certain people in the house to right their wrongs and hold accountability and move forward,” Joseph tells Us. “It’s unfortunate that those mistakes were made, but it is fortunate that people are trying to right that wrong, and I hope they receive positive reinforcement in doing so because I want to encourage people to do that. I want to encourage people that when a mistake is made and you’re made aware of it and you hold accountability, you are met with some positive reinforcement.”

The former personal trainer also wants to emphasize that he doesn’t speak for Taylor or her experience. “I’m definitely my own person, but this has a lot to do with Taylor and a lot of these behaviors affected Taylor directly,” he explains. “The best thing I want to do is support her. So whatever she wants from me and however I can help her, and whatever her healing process needs to be, I want to do that for her.” 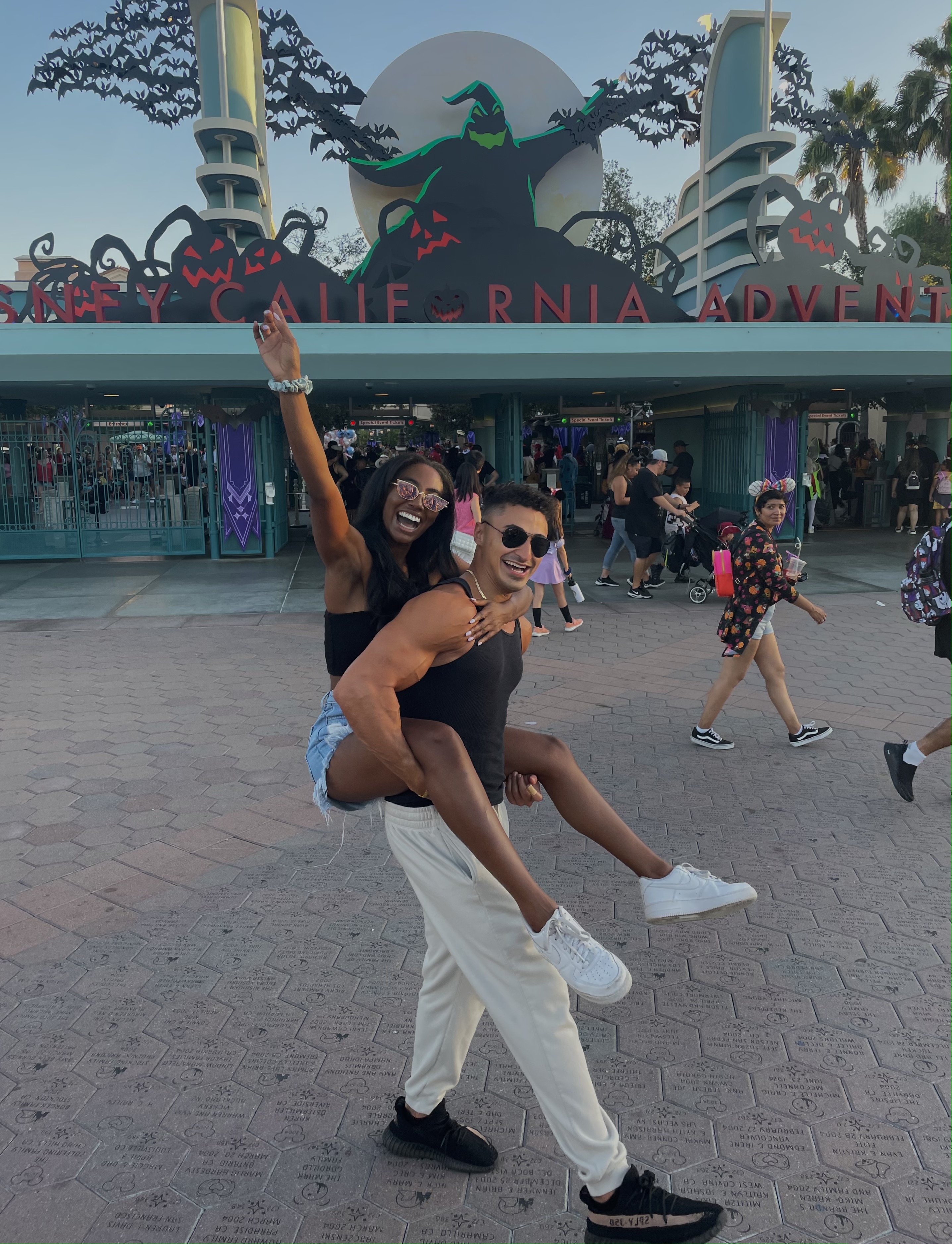 Joseph has been a support system for Taylor, who became the first Black woman to ever win a U.S. season of the long-running CBS series, and plans to follow her lead. “I’m so happy she has the platform that she does and she has the attention that she does because she’s a role model,” he says. “She really is. And how she decides to respond to this I think will be a very good indication on where people who support her and how they want to stand based on this topic should maybe take influence. The viewers have every right to feel how they feel. They watched it, they felt their own emotions. I can definitely [understand] that they were empathetic and they feel it and they want to act based on what they watched. But Taylor is an amazing person. She makes a great role model and she’s the one that went through it, and whatever her reaction will be and the steps she wants to take, I’ll be there to support her.”

The pair are currently spending more time together in Los Angeles while they decompress and adjust to post-Big Brother life. “One thing I would say about Taylor is that she is beauty and brains,” Joseph tells Us. “She will be able to identify if someone is giving lip service, if someone’s trying to take advantage of her. She won Big Brother for a reason. The fact that she won, I think, speaks volumes. She’s a great judge of character and she’s so empathetic. She’s honestly a role model to me. That’s why I have so much respect and love for her, and I really feel like she will be a good indication on how to move forward with this.”