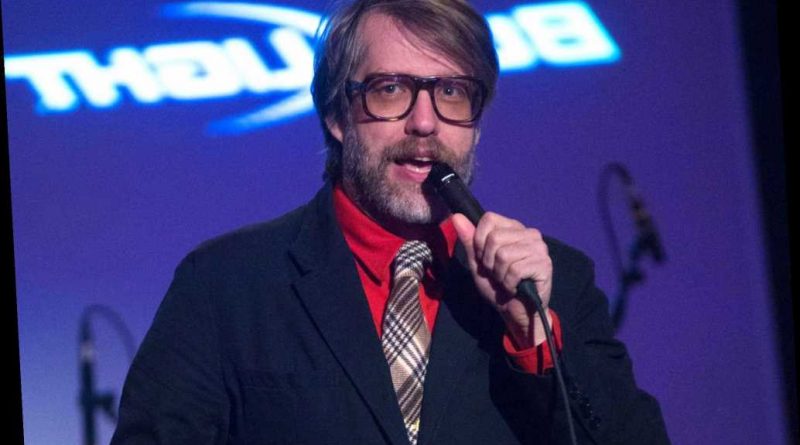 Realistic baby dolls will creep you out

He wanted to open a can of beans — but opened a can of worms.

A Seattle dad sparked a Twitter storm after posting that he made his hungry 9-year-old daughter figure out how to open a can of baked beans on her own — which ended up taking her six hours, according to reports.

“So, yesterday my daughter (9) was hungry and I was doing a jigsaw puzzle so I said over my shoulder,’ make some baked beans.’ She said, ‘How?’ like all kids do when they want YOU to do it,” Roderick wrote, Today said.

Roderick said he showed the girl a can opener and told her to study it, and “figure out what the can-opener inventor was thinking when they tried to solve a problem.’”

He said his daughter became frustrated and angry at him. She eventually figured it out after six hours, he said.

“Eventually she had it all figured out,” Roderick wrote. “She had the placement of the took, she could turn the handle and the can would spin (we were down on the floor by this point but the ‘kachunk’ of puncturing the lid still eluded us.”

“One of the things about having survived abusive parents is that it can provide some insight into what abusive behavior looks like,” one Twitter user wrote Sunday.

“Bean Dad’s behavior was abusive,” he wrote. “I recognized it, other folks know who survived childhood abuse recognize it….”

Another user tweeted that “I feel it’s super-valuable to teach kids that they’re not alone in the world and that there’s no shame in asking other people for help and support so imo everyone should read the Bean Dad story and always do the exact opposite.”

But according to screen-grabs of Roderick’s since-deleted tweets, he wrote that the experience proved rewarding for his daughter, who learned a lesson in self-reliance.

“Somehow my story about teaching my daughter how to work out how to use a can opener and overcome her frustration got over onto a version of twitter where I’m being accused of child abuse,” he said. “It’s astonishing. My kid is fine everybody.”

“The only problem is now she wants to open every f—-g can in the house!”