Home » Lifestyle » Becca Kufrin: I Don't Want 'The Bachelorette' to Change Me

A personality makeover is not on Becca Kufrin‘s to-do list, as the new Bachelorette admits she doesn’t want the ABC series to change her.

The reality star hopes the friends she made within the Bachelor franchise stay in her life, but she also wants things to get back to normal. “At the end of the day too, I love my career and I love having the drive to wake up and go to work every day. So I still always want that,” Kufrin told Us Weekly exclusively at the Bachelor slot machine unveiling in Las Vegas on Thursday, May 17. “I still want to try to get back to my life as normal as possible and eventually start a family, have children and have a career, have my partner have his own career, everything. I don’t want this to change me too much. I still want to be the same old Becca that I was at the beginning.”

The publicist — who returned from filming The Bachelorette on Wednesday — wouldn’t reveal if she is engaged, but she did assure Us that her adventures are far from over. “I want to have my career, but I also want to take time to travel and explore the world and take part in these great opportunities,” she said. “I feel really lucky to have been given this chance. Yes, it’s abnormal. It’s crazy. It took me away from normal life, but it’s also exciting. I want to have a nice balance of both.”

Kufrin suffered a major heartbreak when season 22 Bachelor Arie Luyendyk Jr. broke up with her — and got back together with runner-up Lauren Burnham — on camera during The Bachelor: After the Final Rose in March. The 28-year-old faced that trauma head on to prepare herself for her next journey. “I watched all of last season back. I think that being in a relationship, there is a lot that you miss. When [Arie] is going on dates with other women, it helps to see his journey with all the other girls,” she told Us. “Being on this side now, I can empathize a bit more. I can see what it is to try to sift through each person and each relationship to find the best one. At the end of the day, he had to follow his heart. I wanted to do the same thing for me.” 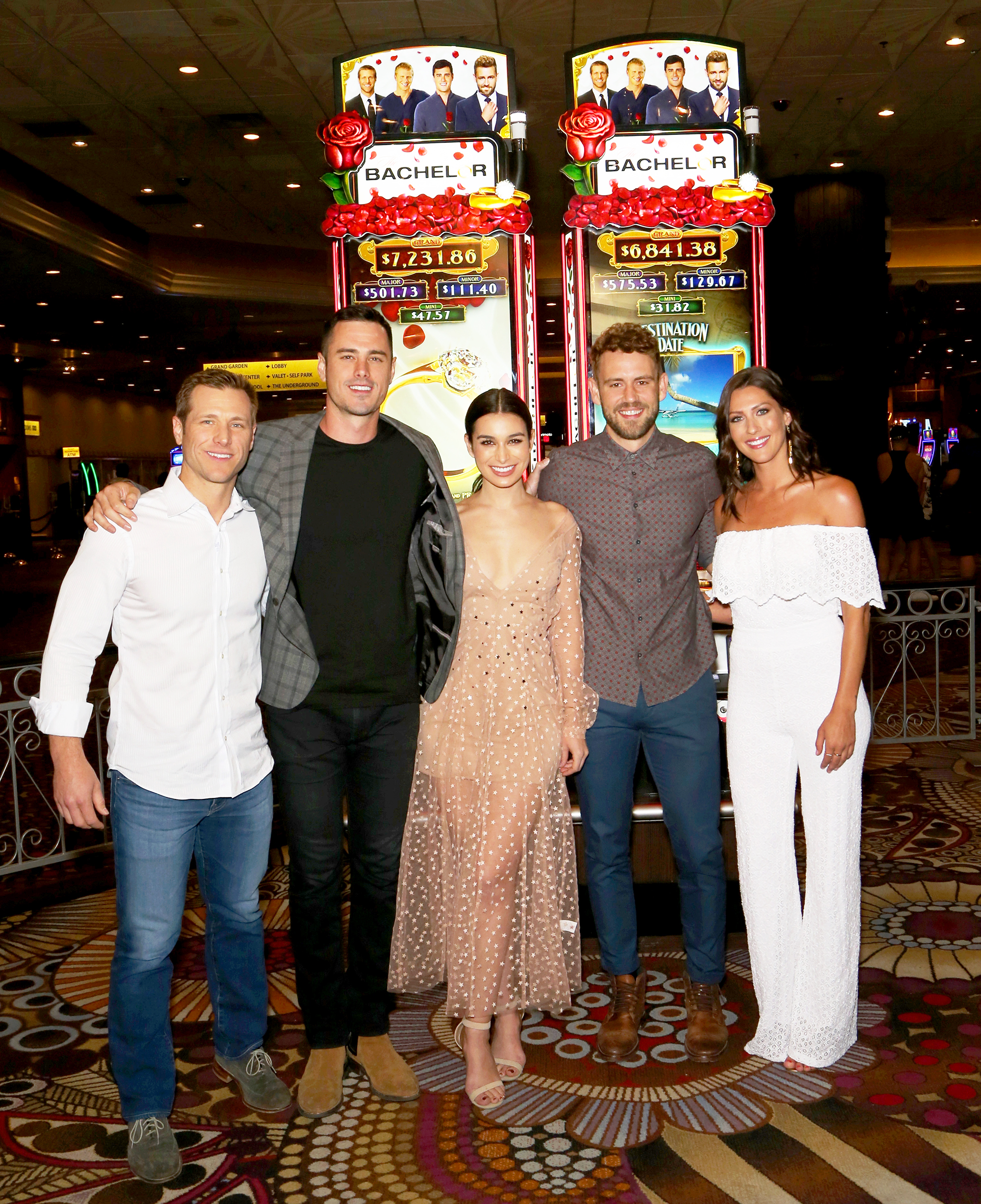 The Bachelor alum was optimistic about her chances of finding love again. “I’m completely OK now, and I wouldn’t have put myself back out there again, in this capacity, if I wasn’t ready,” she explained. “I still truly want to find what I wanted to find last year. It didn’t work out, but I never wanted that to stop me from finding my partner and what my parents have and what my sister and her fiancé have.”

She continued: “It’s so much about love but also an equal partnership. I went on last season hoping I would find that with Arie, and I luckily did … sort of. So I wanted to find it again this time around because I know it works.”

Kufrin tapped into a few key areas of herself to guide her as the Bachelorette. “I think that being the Bachelorette and being on this side of things, you really have to stay in tune with who you are and follow your gut and follow your heart,” she told Us. “It’s a lot more personalities that you’re getting to know in order to find who the best fit is for you. So it’s about staying in tune with yourself and deciding, ultimately, who is going to make the best partner for you.”

No word yet on if the Bachelorette found her forever guy, but she did tease, “You can expect lots of laughs and some tears, and a wild journey.”

The Bachelorette premieres on ABC Monday, May 28 at 8 p.m. ET.