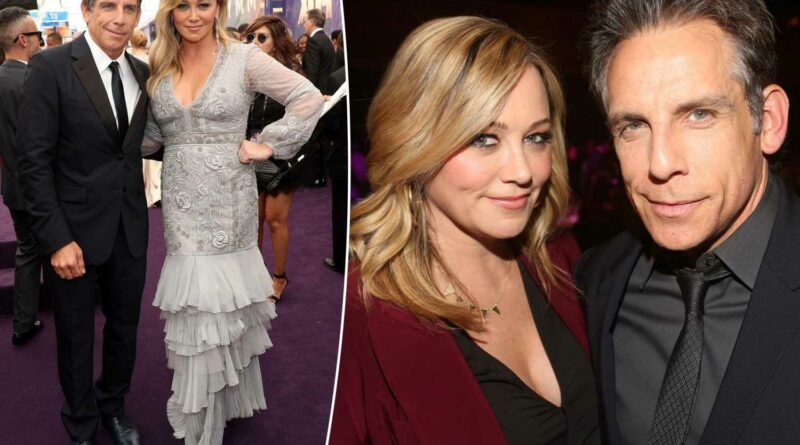 Ben Stiller faces backlash over debate about nepotism in Hollywood

Ben Stiller revealed in a new interview that he and wife Christine Taylor are giving their marriage another shot after their 2017 split.

“We were separated and got back together and we’re happy about that,” the “Night at the Museum” star, 56, told Esquire for a profile published Tuesday.

The dad of two — who shares daughter Ella, 19, and son Quinlin, 16, with Taylor, 50 — added, “It’s been really wonderful for all of us. Unexpected, and one of the things that came out of the pandemic.”

Stiller told the magazine that he and Taylor were able to reignite their spark after he moved back in with her and their kids amid the lockdown during the start of the COVID-19 pandemic.

“Then, over the course of time, it evolved,” the actor said of his relationship with the “Brady Bunch” alum.

Stiller, who married Taylor in 2000, went on to use an unusual extended metaphor to explain his approach to their union these days. 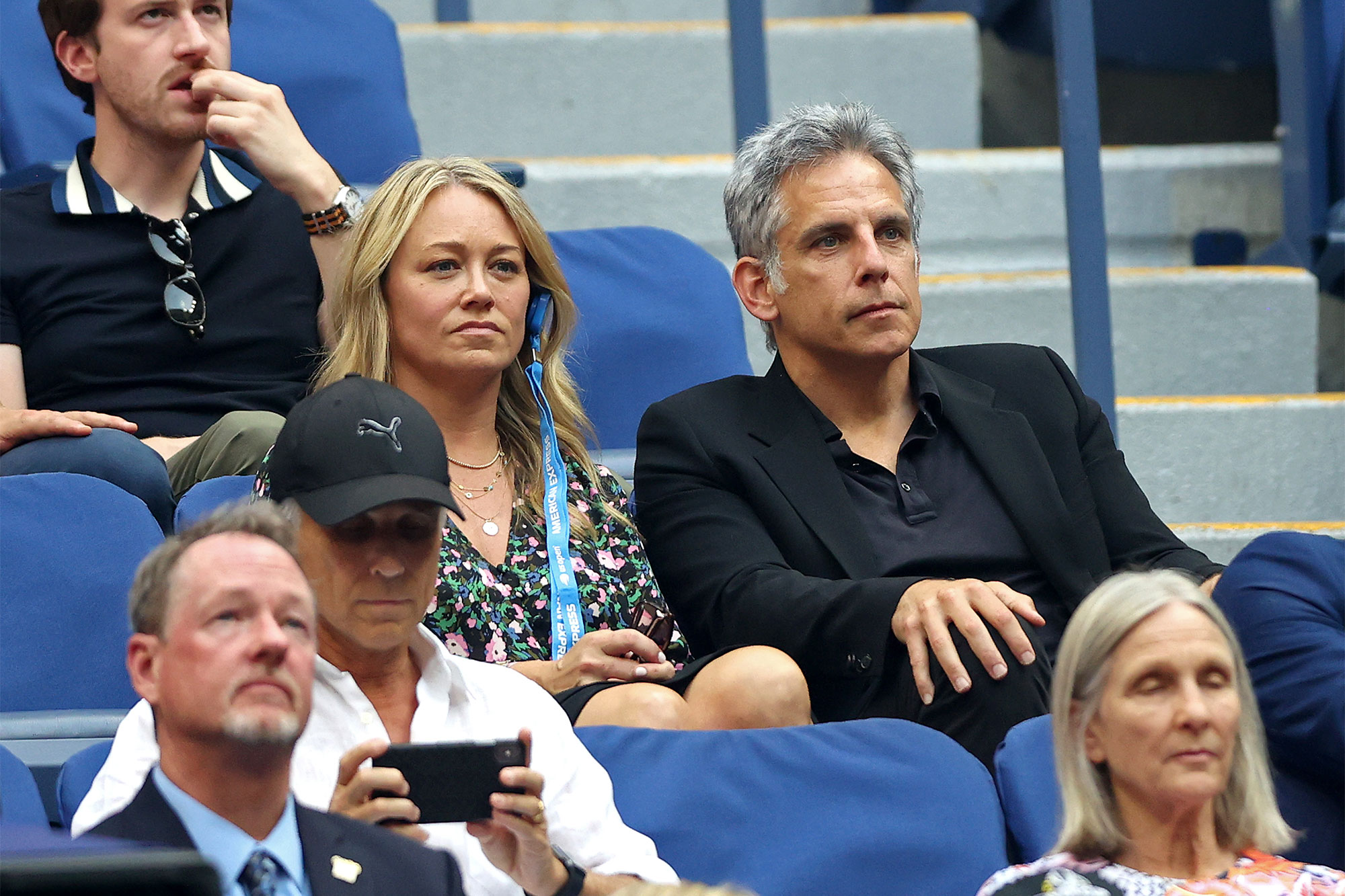 “I just don’t really love riding horses. And once you know that, it just saves a lot of energy. So, yeah, I think we have a respect for the ways that we’re similar and the ways we’re different,” Stiller continued.

“And I think accepting that, you can really appreciate someone more because you’re not trying to get them to change for you.”

“With tremendous love and respect for each other, and the 18 years we spent together as a couple, we have made the decision to separate,” they said in a joint statement at the time. “Our priority will continue to be raising our children as devoted parents and the closest of friends.”