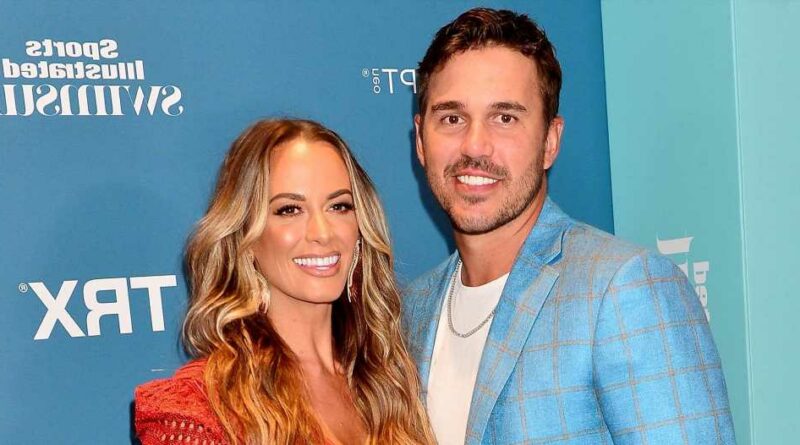 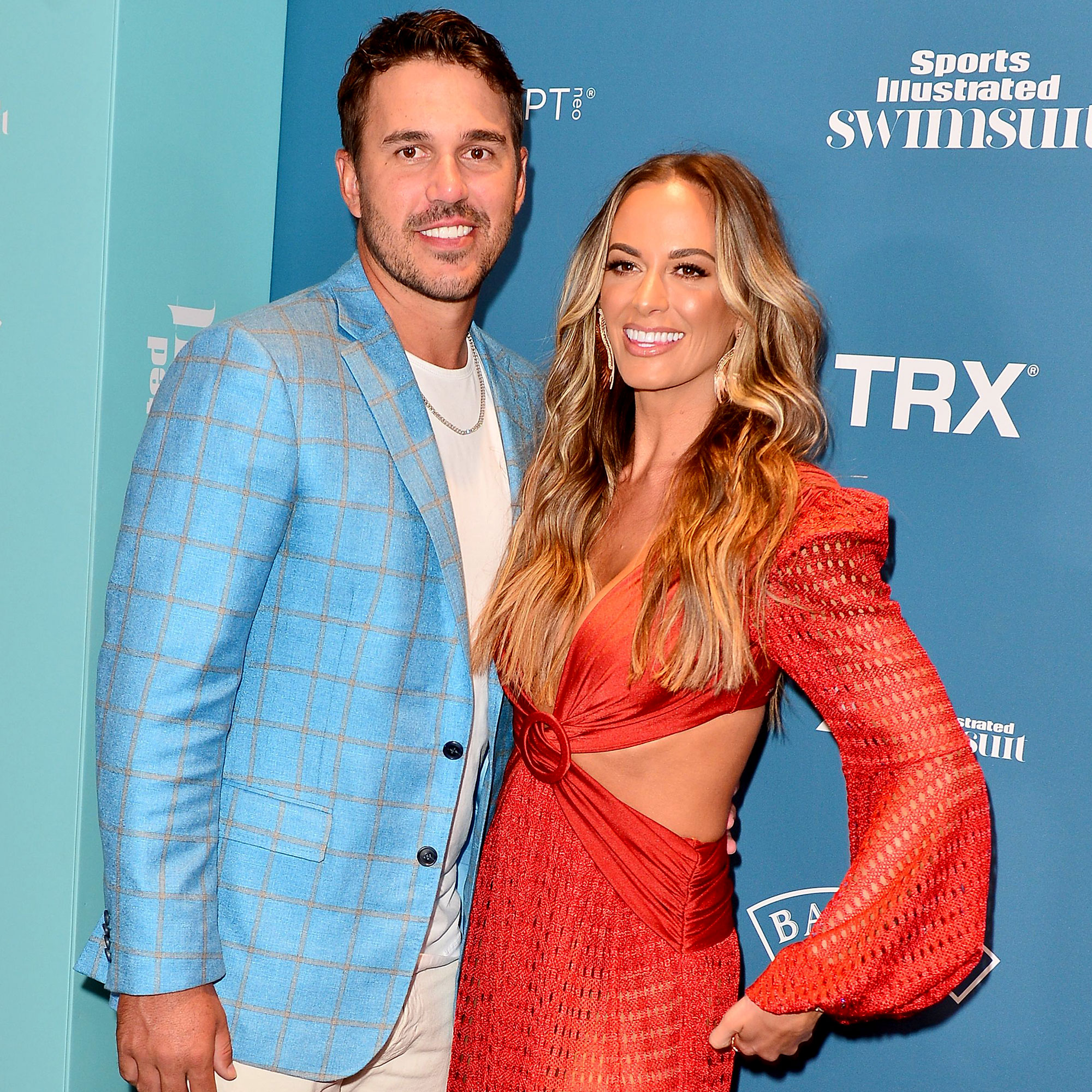 “Best. Day. Of. My. Life,” the couple captioned a joint Instagram post with photos from the ceremony on Tuesday, June 7.

While the golfer sported a light grey suit, Sims stunned in a sparkly white gown with nude blinged-out long sleeves. Ludacris performed at the reception, per social media footage of the nuptials.

Celebrity Weddings of 2022: See Which Stars Got Married

“That’s so special because I’m from Georgia, so it’s perfect,” the former pageant queen told Golf’s Digest in 2019. “We were on Hole 7, which I don’t even remember, but he’s like, ‘Oh, I remember what you were wearing, where we were standing, everything.’ It was cool. … We were just friends at that point.”

News that their relationship was no longer just platonic broke when Koepka won the U.S. Open in 2017 – and Sims was misidentified as the athlete’s ex-girlfriend Becky Edwards.

“My phone LIT up,” Sims told the golf magazine. “It was half like, ‘Congratulations to Brooks!’ And the other half were, ‘Did you hear what happened?’ And I was like, of course I did. It was immediate. I was like, It’s OK, life continues. We’re just fine. It was an honest mistake.”

The Pageant of Hope founder went on to gush about how it’s “so fun” to travel with Koepka.

Celebrities Who Are Dating Athletes

“I’m pretty lucky that my actual job isn’t a 9 to 5, so it really gives me flexibility to go out and watch Brooks. I love being able to support Brooks and watch him because he’s so talented,” she continued. “It’s so much fun to watch him. He’ll say to me all the time: ‘It must be so boring walking around in the crowd watching me play.’ And I’m like, no way. I actually really enjoy it. I grew up around golf; my dad is a huge golfer. So I really enjoy watching him and being around there. Everyone’s so nice.”

Koepka popped the question in Jupiter, Florida, in April 2021. “Forever is no joke 💕,” Sims gushed via Instagram at the time, adding via Stories that she was “surprised” because she “knew it was coming, just not on that day at that exact moment.”