Is it harder to live on an island or locked in a house for three months? Xavier Prather knew he had to keep an eye on the former Survivor players as they went to compete on The Challenge: USA, a spinoff of the MTV reality competition series..

“Survivor players are built different. They just are,” the attorney, 28, exclusively tells Us Weekly in an interview, which you can watch above. “To be trapped on an island and win, that’s just different. The three people from Survivor were all the winners that I [was] made aware of, like, Tyson [Apostol], Ben [Driebergen], Sarah [Lacina]. Tyson’s done Survivor several times, so he’s either built different or he’s just insane. I know Ben and Sarah have also done it several times and each one of them had won before. Dom [Abbate]’s a runner-up, Danny [McCray]’s a former NFL player, Desi [Williams] is an absolute tank. The Survivor group, I was like, ‘Yeah, they’re going to be a problem.’” 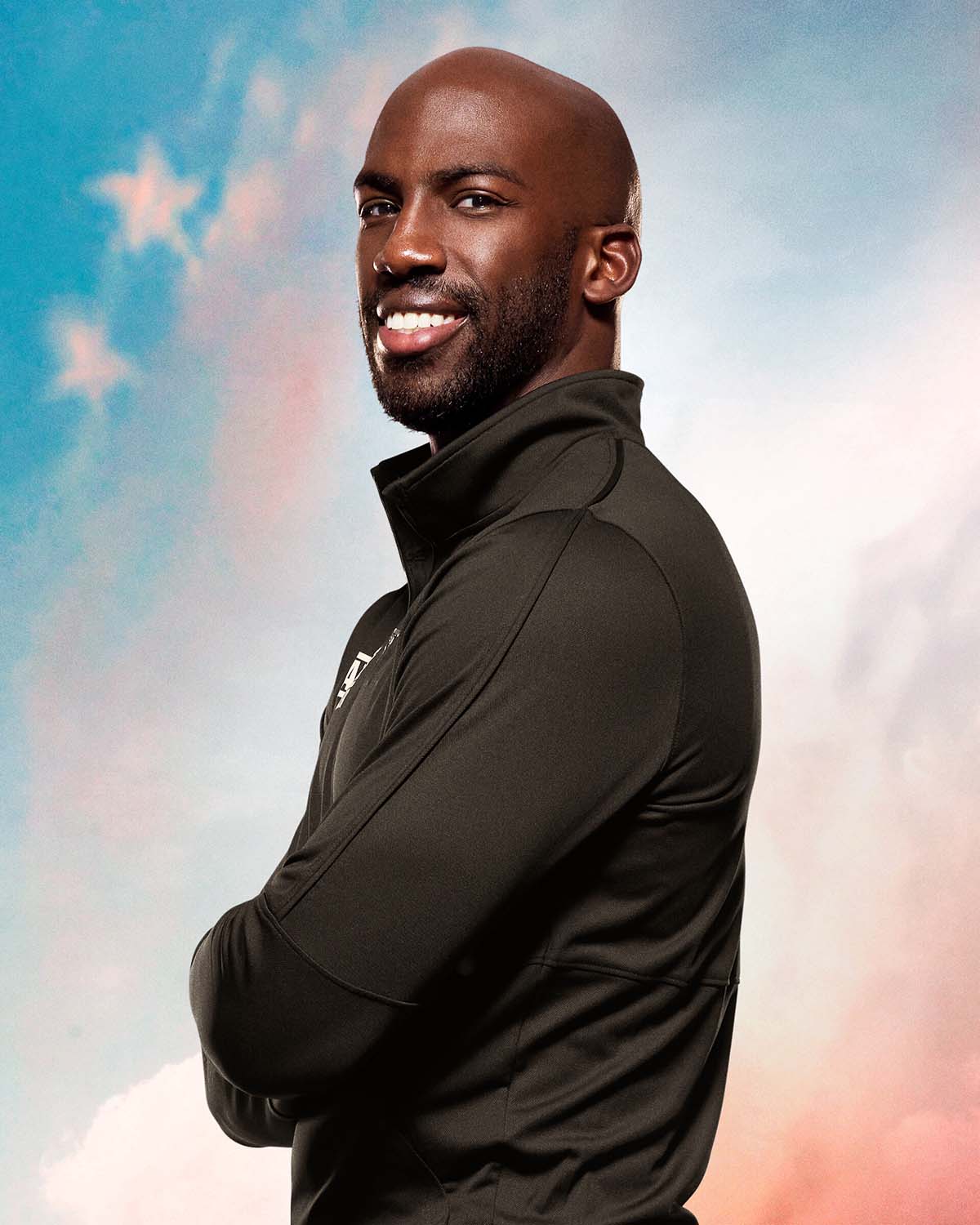 In fact, he saw “anyone who’s won their show before” as a threat – including Amazing Race winner James Wallington, “a formidable competitor” in his eyes – so his plan was to stick with his Big Brother 23 crew.

“I felt like because of our numbers, [we were going to be targeted] regardless,” Xavier explains. “I was focused on us internally. There [are] nine people from Big Brother, six people from my season specifically. If we’re able to put aside what happened on Big Brother, we can work together and work together well.”

‘Survivor’ Winners Through the Years: Where Are They Now?

The Michigan native and Tiffany Mitchell, a fellow member of The Cookout alliance that ran BB23, had similar thoughts going into the game. “Big Brother and Survivor are two big groups in the house,” he says. “There was an unspoken assumption that people were going to work with their shows.”

The matter was just “whether or not people were going to be able to see the bigger picture and realize working together might be our best chance at finding success on this new show,” Xavier explains. Either that, or he – as the winner of BB23 – would be “the first person to stab in the back.” 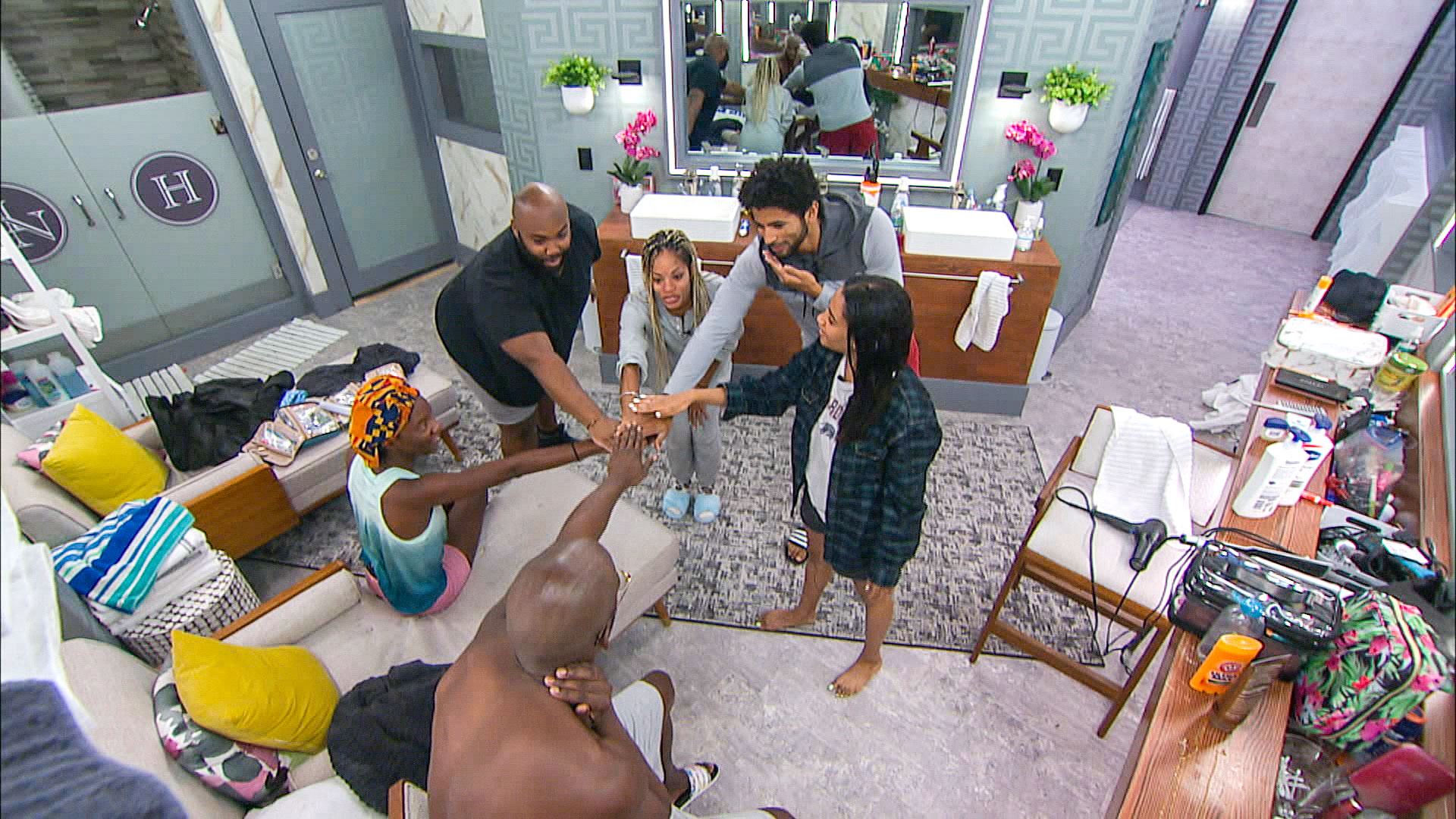 Prior friendships made things tricky. “There are some people I don’t want to piss off,” he tells Us. “The game wasn’t worth compromising my friendships. That was my mentality going in.”

“I would love me and my friends to all run a final together,” he adds. “I experienced something similar to that when The Cookout made the final six.”

Toughest ‘Survivor’ Competitors of All Time

Alyssa Lopez, who wasn’t part of The Cookout alliance but still a close ally, “was probably the person on my cast I was closest to, easily,” Xavier says, adding, “I don’t think that was a secret. Everyone knows Alyssa and I are best friends heading into The Challenge. I was excited to be able to fully work with her this time too.”