Predicting the 2022 Grammys: Who will win and who should

Bow down to Coachella’s new Queen B.

Billie Eilish made history on Saturday as the youngest artist to ever headline the Indio, Calif., music festival – but took the moment to shout out 2018 headliner Beyoncé.

“I love you, goodnight.”

Earlier in her set, the “Bad Guy” singer also joked that she “should not be headlining this s–t,” adding that she was “so f–king grateful” to perform on the legendary stage.

“This is such a dream come true,” she exclaimed. “I feel crazy.”

Eilish also outlined her “three rules for the night” at one point, which included not judging others, not being “an a–hole” and just “having fun, bitch.” 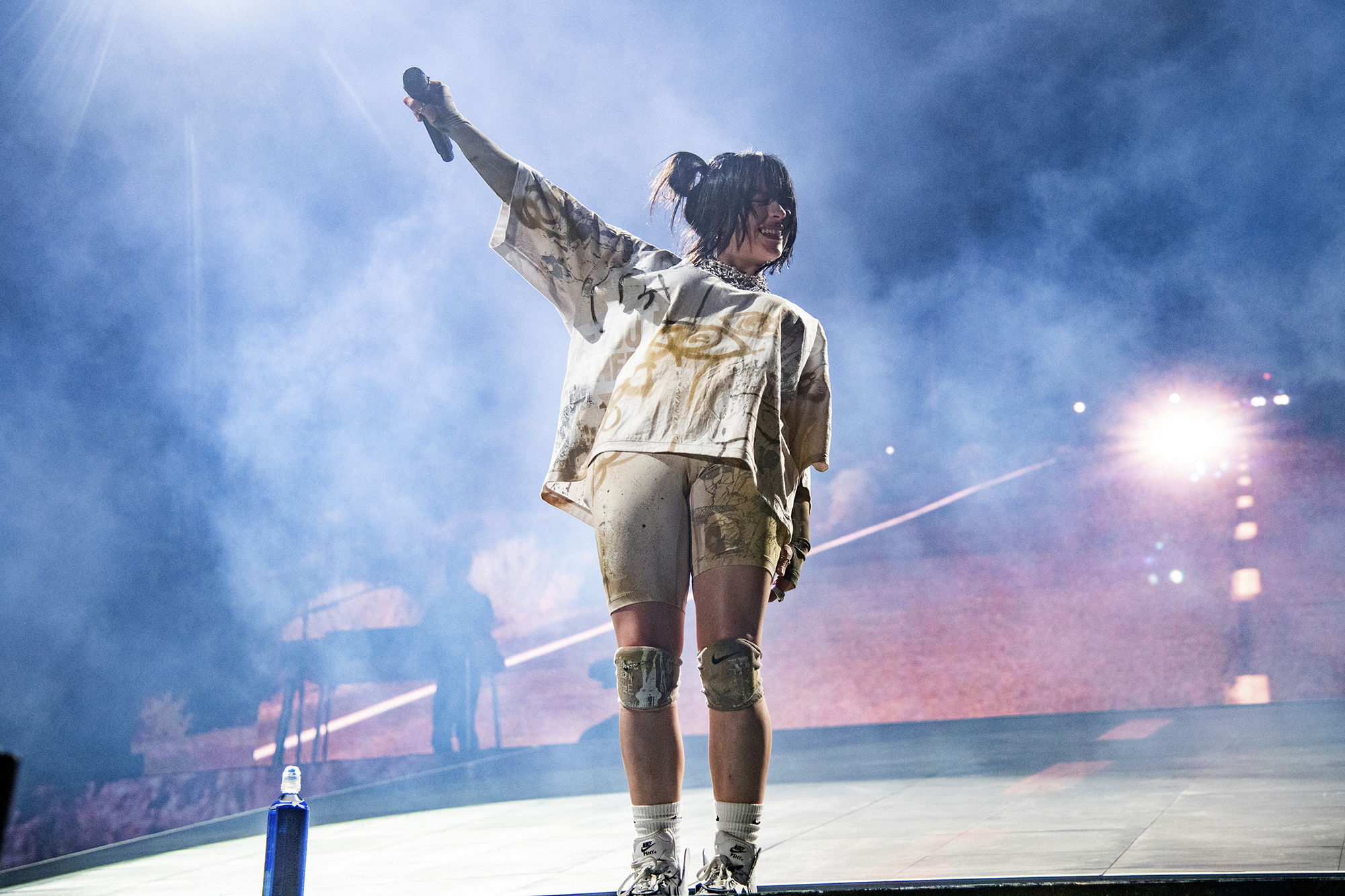 Beyoncé, 40, previously headlined the festival in 2018, putting on a career-defining show that featured a Destiny’s Child reunion, epic dance numbers from Les Twins and cameos from husband Jay-Z, sister Solange Knowles and more.

Eilish, for her part, also brought a couple of surprise guests on stage over the weekend, including Gorillaz frontman Damon Albarn and her “Lovely” collaborator, Khalid. 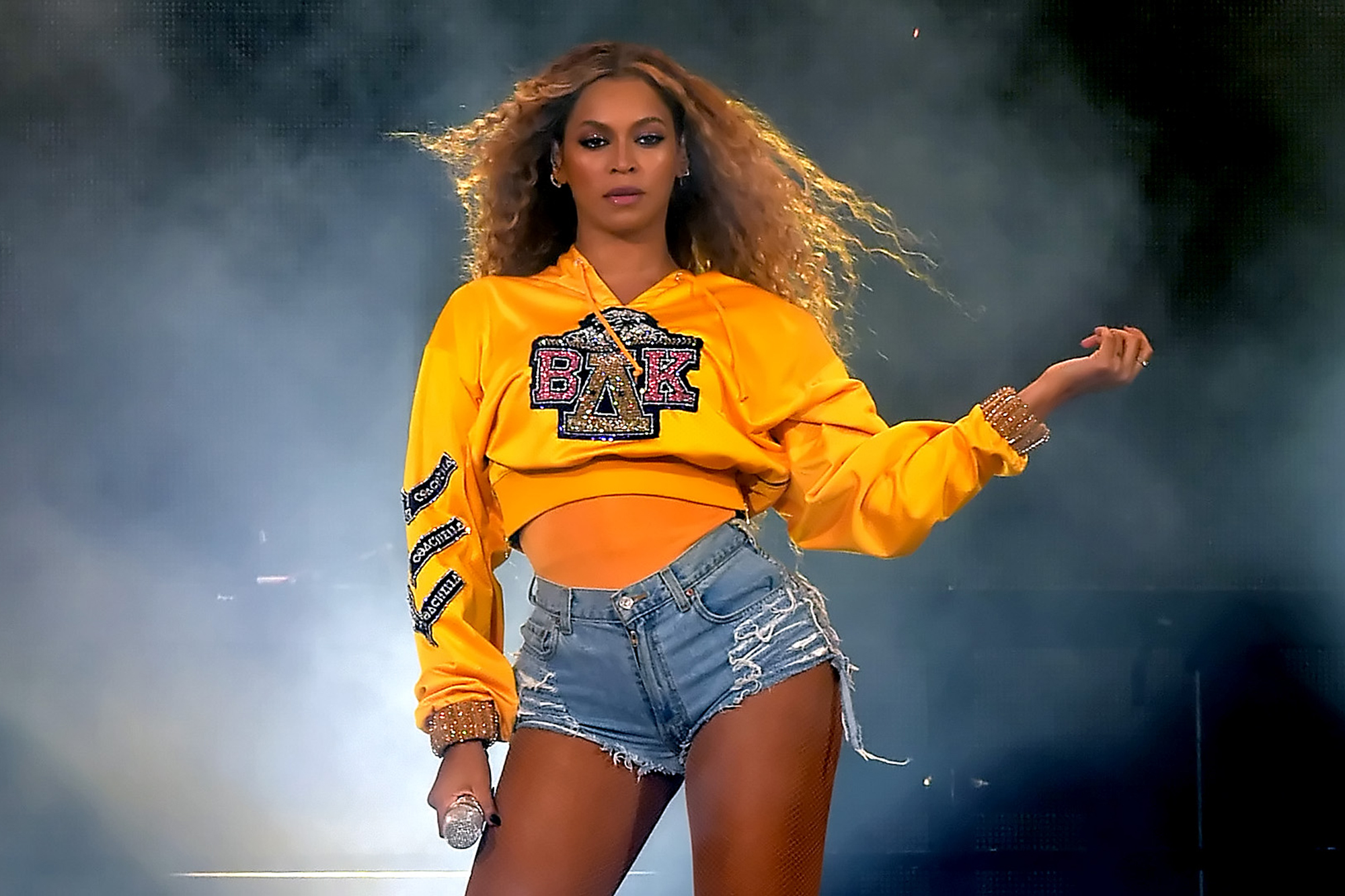 “This is the craziest s–t I’ve ever experienced. [Damon] changed my life in a lot of ways, and changed my view of what music and art and creation could be,” she said before the pair sang Gorillaz’ hit “Feel Good Inc.”

Eilish’s show followed Harry Styles’ headlining set one night prior. The former One Direction crooner put fans in a frenzy when he brought country star Shania Twain out for a surprise rendition of “Man! I Feel Like a Woman!” 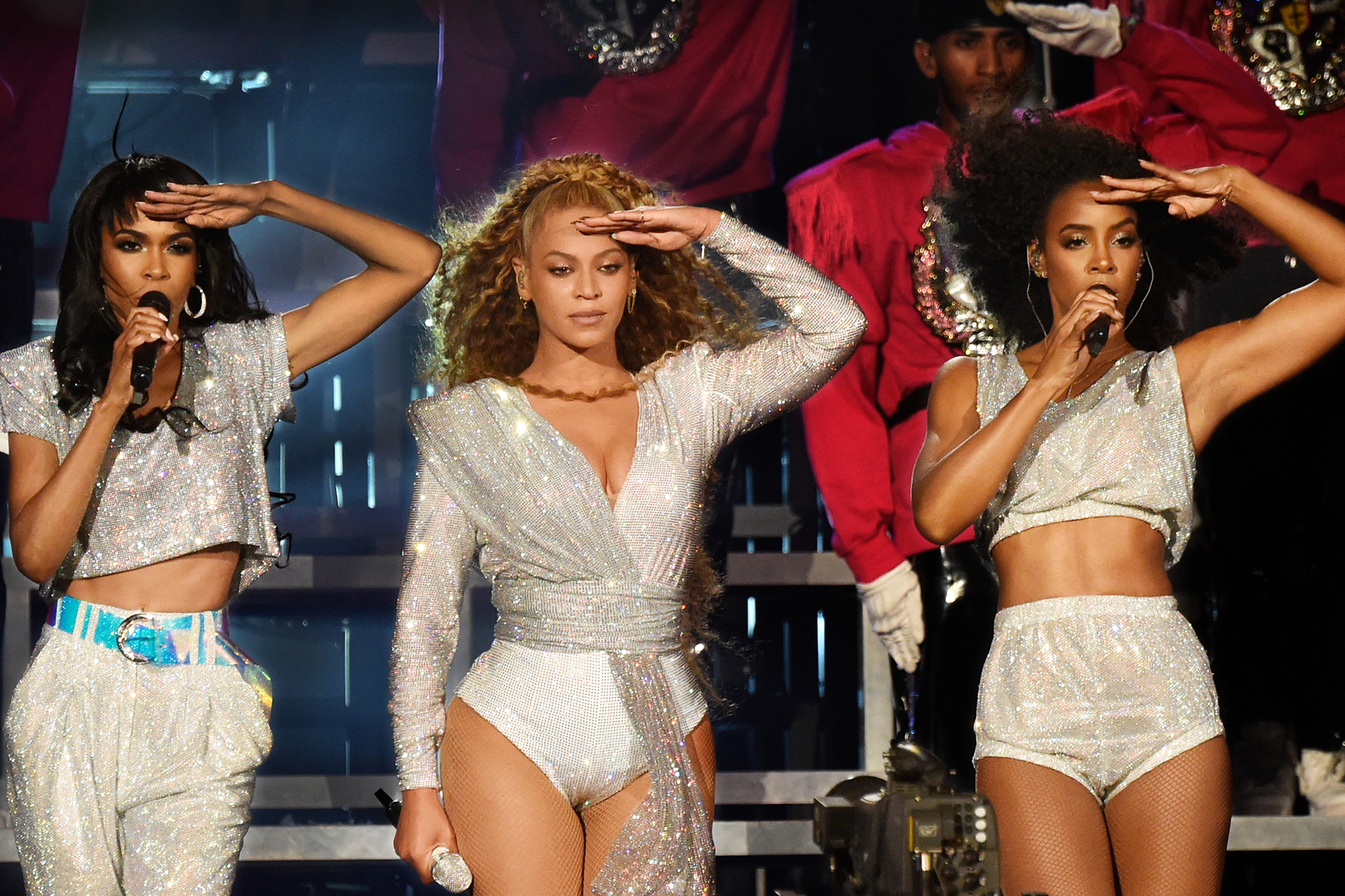 Later in the set, he cheekily told the crowd, “We’ve got 12 minutes left … of dancing,” before adding, “I may be quick at some things, but this is not one of them.”