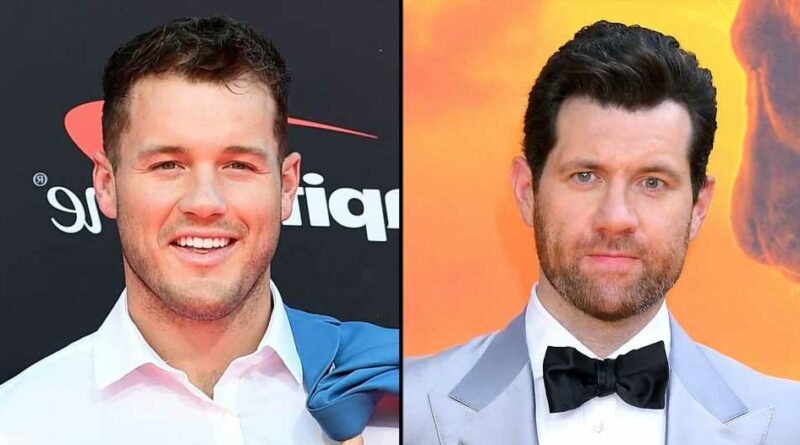 A welcome surprise! Billy Eichner is “happy” for Colton Underwood, who came out as gay earlier this year, but the comedian never saw it coming.

Colton Underwood Through the Years

“I don’t really know Colton well … [but] the day he came out, you know, I tweeted my support for him,” the Parks and Recreation alum, 42, told Us Weekly exclusively while discussing his partnership with Neon Zebra, adding that his own personal journey was “very different” than what Underwood, 29, experienced.

The former football player met Eichner during season 23 of The Bachelor, which aired in 2019. The Lion King star was featured as a guest host on a group date — and made a joke about Underwood possibly being “the first gay Bachelor.” When the former Bachelorette contestant publicly disclosed his sexuality in April, the playful interaction quickly resurfaced online. 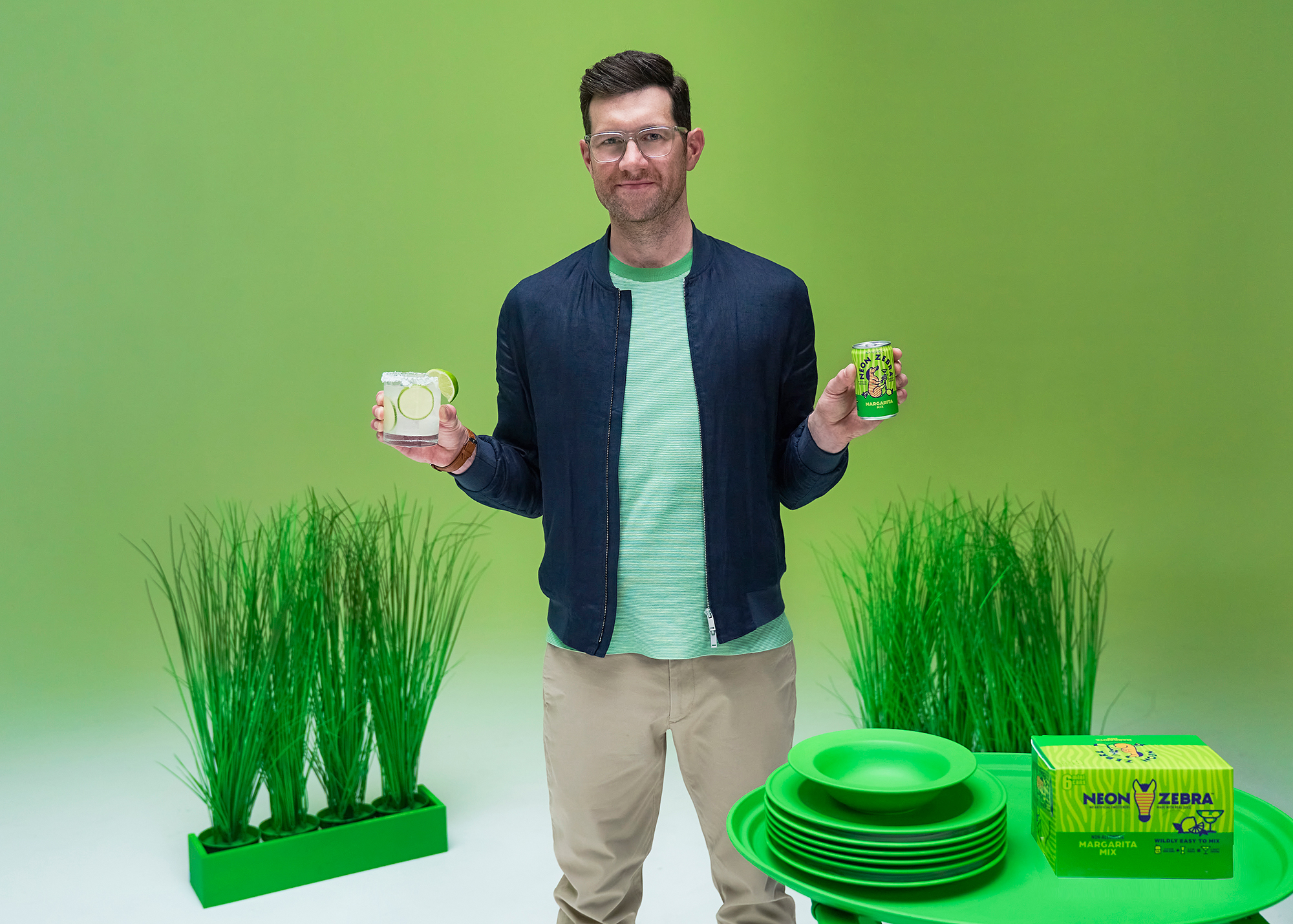 “I truly had no idea he was gay when I shot The Bachelor,” the Difficult People alum told Us. “I don’t really watch The Bachelor. … I never suspected he was gay, but you know, I’m happy for him. Everyone is on their own journey when it comes to coming out.”

Eichner is rooting for Underwood as “he continues to evolve” into “a happy gay person,” he said.

Though he shared a “fun little moment” with the First Time author on the ABC dating series, the Billy on the Street host isn’t planning a return to the Bachelor mansion. “I don’t think I’m ever going to top Colton,” he told Us. “Pardon the pun.”

Everything Colton Underwood Has Said About His Struggle With His Sexuality

Underwood made his Bachelor Nation debut on Becca Kufrin‘s season 14 of The Bachelorette in 2018 before being getting his own chance to search for love as the Bachelor. He walked away from his season in a relationship with Cassie Randolph, but the duo called it quits in May 2020. Four months after the breakup, she filed for a restraining order against her ex-boyfriend, but the case was dropped in November 2020.

The Indiana native opened up about being in a “dark and bad” place before coming to terms with his sexuality during an emotional Good Morning America interview in April. Accepting his truth has helped him become “the happiest and healthiest I’ve ever been in my life,” he explained.

“Gay was always affiliated with a connotation of negativity and I think there’s a lot of things when I look back, I’m like, ‘No wonder I held it in,’” Underwood said at the time. “I literally remember praying, praying to God the morning I found out that I was [the] Bachelor and thanking him for making me straight.”

The former San Diego Chargers player later noted that he hadn’t spoken to Randolph, 26, since they spilt. “I don’t know if I ever will get the chance to sit down and talk with her. I would like to,” he said on Nightline in April. “I would like to say sorry for how things ended. … I made mistakes at the end of that relationship.”

Looking Back at the Most Memorable Celeb Cameos in ‘Bachelor’ History

Underwood will continue to explore his new chapter in an upcoming Netflix docuseries — and he’s not the only one getting ready to get back out there. Eichner teamed up with Neon Zebra for the “IRL Again” campaign to help people readjust to the real world after being at home during the COVID-19 pandemic.

“Things are complicated and we’re still figuring out how to navigate all of this, but I will say it has been comforting to socialize again, whether that’s seeing friends or going on a date, having a meal with someone, having some drinks with someone,” he told Us. “I would say it’s actually been fun. … There’s been progress.”