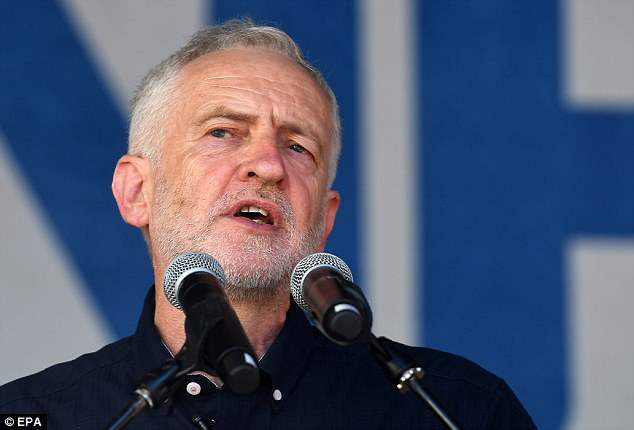 Abandoning all semblance of political correctness, Labour’s Stephen Pound punched the air and danced a jig while shouting: ‘Suck it up, you ruddy Krauts!’ Pound should be a shoo-in as next Shadow Foreign Secretary. 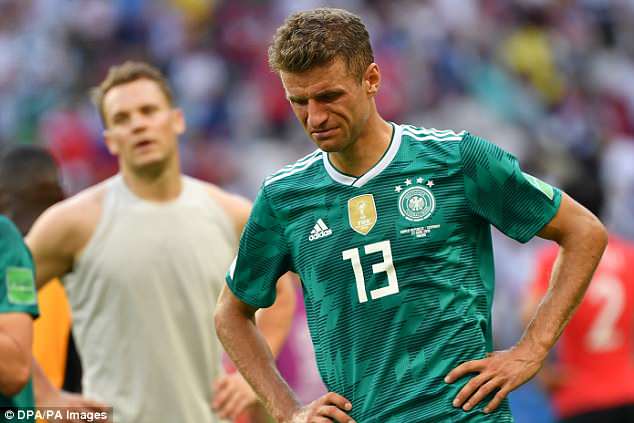 Defence Secretary Gavin Williamson boasts he can ‘break’ Theresa May over his demand for more Ministry of Defence cash.

But the Yorkshireman has told friends that he fears his whiny voice may break his own No 10 dream.

‘Gavin’s problem is that he sounds like William Hague crossed with camp TV comic Alan Carr,’ said one pal. 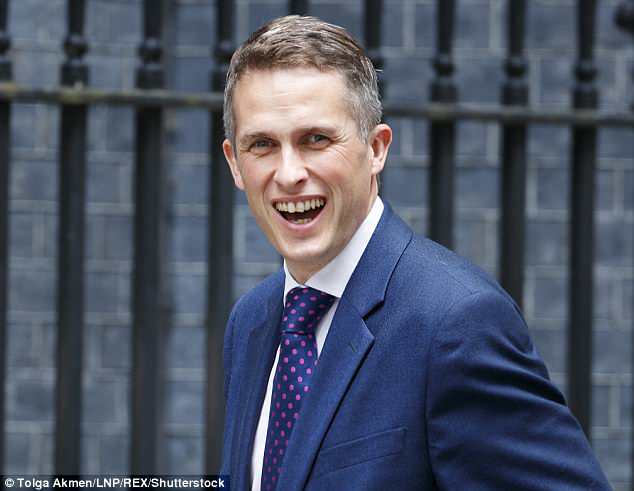 Predictions of a Mad Man: Boris for No 10

Asked about President Trump and Twitter, Hamm, left, told a British interviewer in Shortlist magazine: ‘You guys will get one too, in five years.

‘Some weirdo. Boris will be Prime Minister and all over Twitter. Hey – at least he’s educated.’ 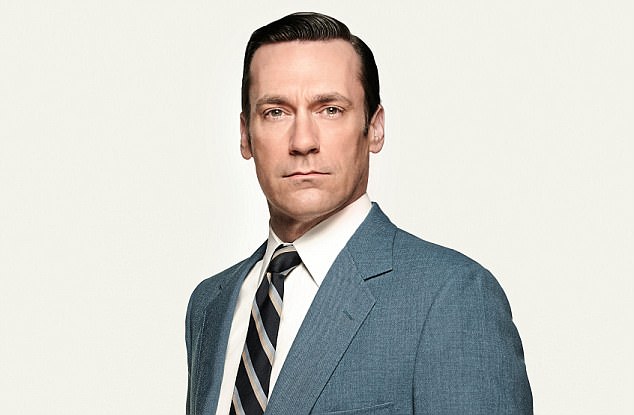 La Truss has replaced Javid as the butt of Tory MPs’ favourite Cabinet joke: why is Liz Truss the perfect desert island companion? She’s so wooden you could make a life raft out of her.

Labour MP Matthew Pennycook was flattered when pop star Ellie Goulding tweeted: ‘I like you, Matthew.’

Sadly, it was not Pennycook’s boyish good looks that appealed to Ellie so much as his vote against Heathrow airport expansion on eco grounds. She says the Government is ‘in denial about climate change’. Black humour rules among Vince Cable and the 11 other Liberal Democrat MPs who have set up a top-secret WhatsApp group called The Twelve Apostles.

‘Don’t tell Vince,’ whispered one snark, ‘but we’re still looking for our messiah.’

Foreign Office staff have been banned from referring to plans to tackle ‘Albanian gangs in Britain’.

They have been told it is ‘racist’ and must refer to ‘West Balkans gangs in Britain’.

Asked to define the West Balkans, an FO envoy smirked: ‘Albania… but don’t quote me.’