Imagine Theresa May’s horror when she arrived at her Birmingham conference hotel to discover the next-door suite was reserved for… Boris Johnson. Aides explained the reservations had been made while ‘Bojo’ was still her – technically – loyal Foreign Secretary. What a relief for Mrs May that the blond bombshell restricted himself to one crowd-pleasing ‘Chuck Chequers’ conference day trip. 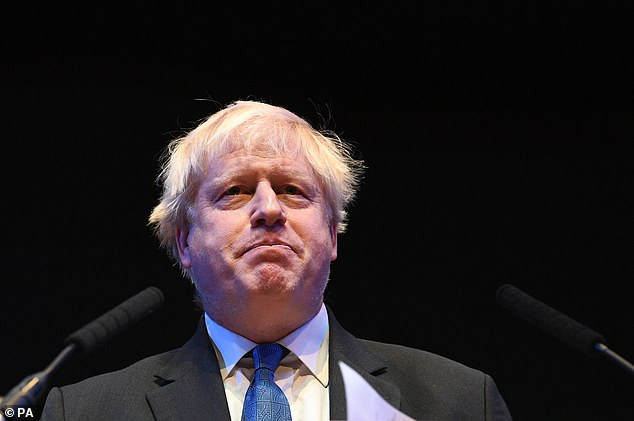 The Maybot? I’m a Wonder woman

Hot on the heels of Theresa May, below, arriving on the Tory conference stage to the strains of Abba’s Dancing Queen, Diane Abbott was asked what she would choose for a grand entrance. The Shadow Home Secretary replied: ‘A Stevie Wonder song – Signed, Sealed, Delivered, I’m Yours.’ Which is presumably what she once said to former lover Jeremy Corbyn. 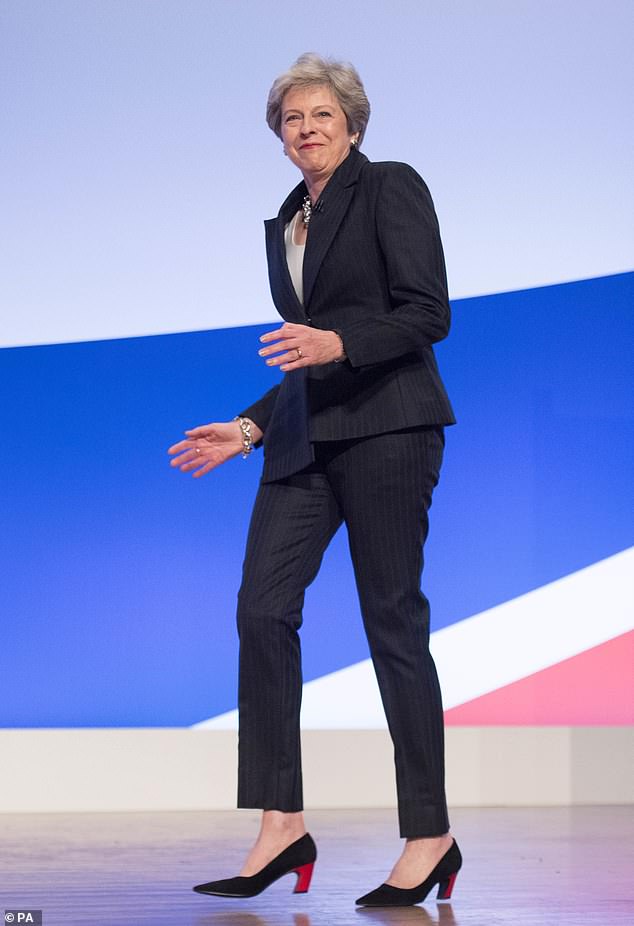 Diane Abbott was asked what she would choose for a grand entrance. The Shadow Home Secretary replied: ‘A Stevie Wonder song – Signed, Sealed, Delivered, I’m Yours’

As Achilles had his heel, so even Brexit high priest Jacob Rees-Mogg has a weakness for Remainers to exploit – his dread of an interruption in supplies of fine claret. The Moggster reveals: ‘The hardest Brexit question I have ever had was from my son Peter, who asked: “Daddy, if we leave the EU, where will you get your claret from?” ’