Home » Lifestyle » Blake Griffin Opens Up About Being Traded from the Pistons to the Nets: 'It Was Time for a Change' 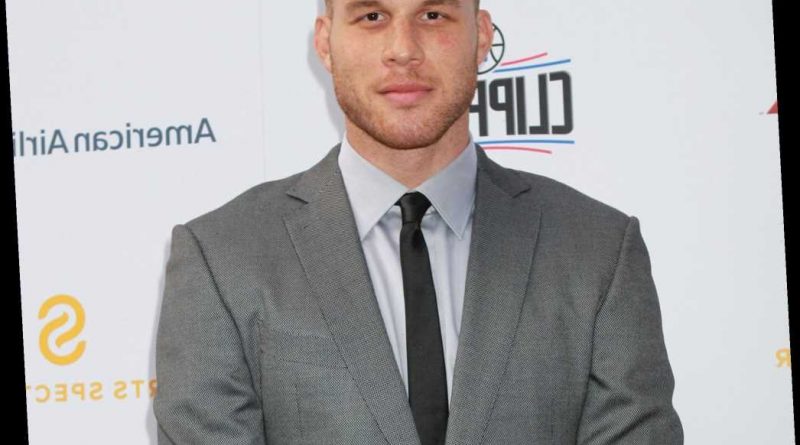 Blake Griffin is excited for change!

The basketball player opened up to People (the TV Show!) on Friday about being traded from the Detroit Pistons to the Brooklyn Nets earlier this month — a move he says he is welcoming with open arms.

When asked about what he was looking forward to the most about his relocation to New York, the six-time NBA All-Star said, "There's a lot of people in New York to prank." The answer shouldn't come as a surprise, given Griffin's new prank television show Double Cross with Blake Griffin is airing on truTV this week.

The four-episode limited series aims to seek retribution for those people who are tired of always being the butt of the joke. Instead, Griffin helps them pull a double cross and get some much-deserved revenge on their prankster of choice.

In a sneak peek shared by truTV on Thursday, one prankster thinks he's pulling a fast one on his friend by jumping out of a casket, but actually finds himself trapped inside the casket during a "real funeral service."

As Griffin struggles to hold back laughter, the jokester finds himself having to explain why he is inside the coffin that is supposedly meant for a grieving woman's husband.

Flustered, he tells the funeral attendees that he's supposed to be pranking his friend. Just as it looks like he's about to be in some hot water, his friend pops out of an adjoining casket to tell him he's been "double crossed."

Catch People (the TV show!) Monday through Friday. Check your local listings for exact times or stream the show every day at 7 p.m. ET/ 4 p.m. PT at People.com and PeopleTV.com.

Griffin explained to PEOPLE how his team found willing participants for the series.

"We find people that are always the ones doing the pranking and then we go to the person who is their target and we say 'Hey, here's what they're gonna do. Do you wanna get them back?' And they're always down for it."

Double Cross with Blake Griffin is airing March 19 and 20 on truTV.