A close friend of Bobby Brown’s 28-year-old son is blaming hard-partying for his death — while insisting he was not a “druggie” who followed his family’s well-documented history of heavy substance abuse.

“It was probably too much partying or something like that,” rapper Mikey Polo told The Sun of the “huge shock” of Bobby Brown Jr.’s death in his Los Angeles home Wednesday.

“I know people are going to say, ‘Oh he’s Bobby Brown’s son he must have taken too much coke or too much whatever’ – I don’t want anybody looking at him like a druggie who overdosed,” he said.

A cause of death has yet to be released for Brown Jr., the New Edition star’s son with on-off girlfriend Kim Ward, although no foul play is suspected, officials have said.

“I want everybody to know that my bro Bobby was one of the best people – I know people are going to look at how his father grew up and everything that Whitney did – but not Bobby,” Polo insisted to the UK paper. 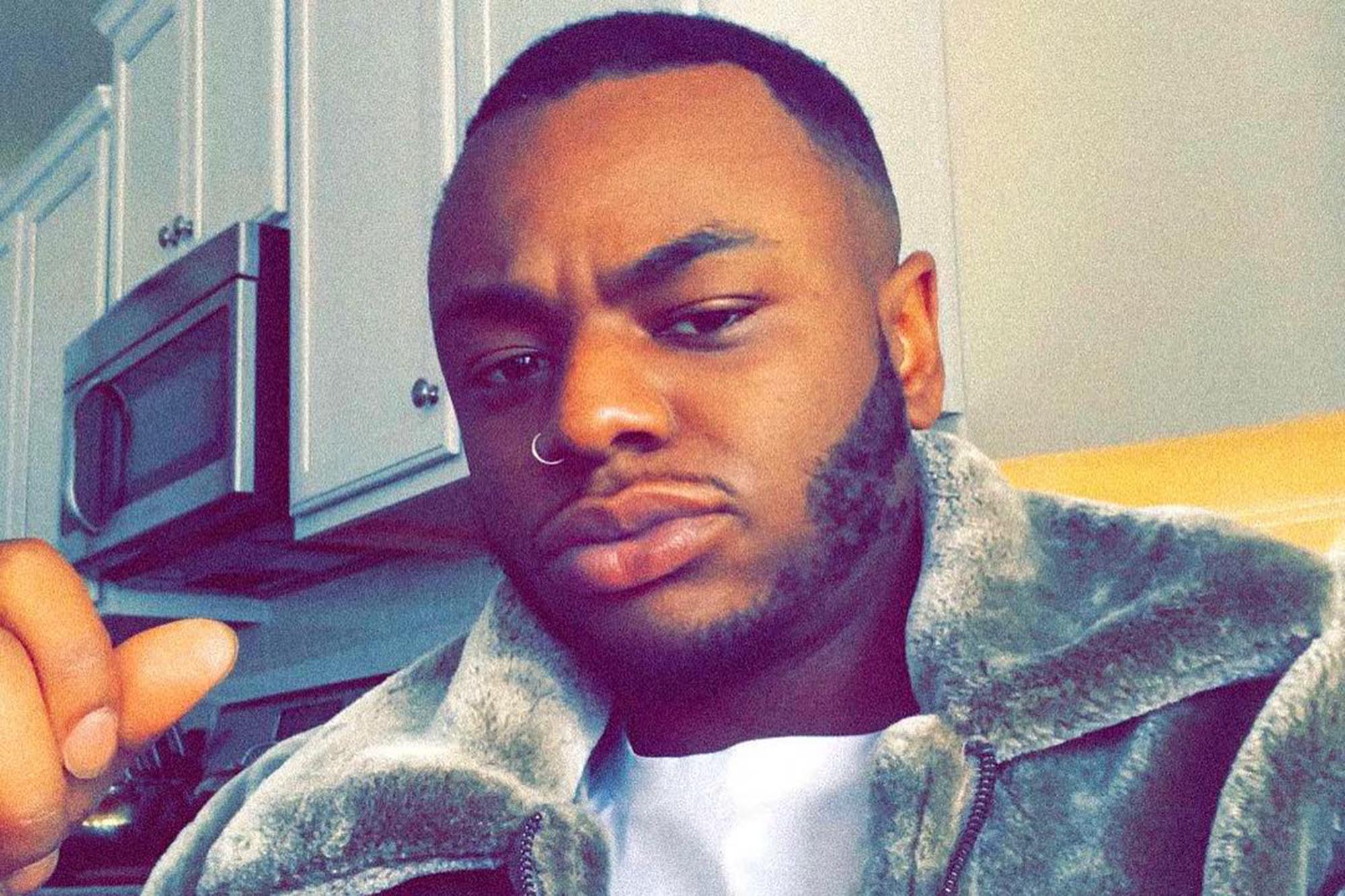 “He had a lot to live for and if he had a drug problem, trust me, we would have stopped it. I would not let Bobby do anything and f–k up in front of me. I’ve lost too many people to drugs,” he said.

Polo insisted his friend was “not a depressive person,” but conceded that he lived with “more weight because he had to live up to his dad’s name.”

“Me and the bros are going to get together and end up releasing his music for him – there’s no way he would want his music just to sit there,” he said of the wannabe singer’s R&B and pop tunes.

“Bobby was very talented – he could sing his ass off … He had big plans for his career,” Polo told the outlet.