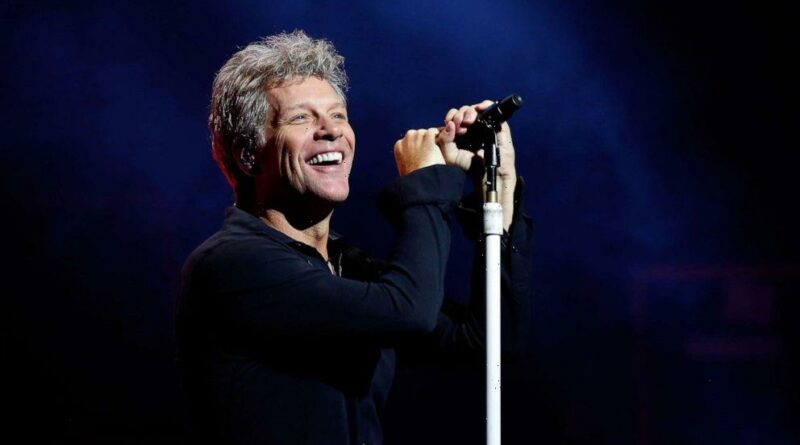 As Bon Jovi waits for the day it can tour in real life, it’s offering fans the next best thing — almost.

On May 22, the band is teaming up with Encore Live for a drive-in “experience.”

However, the band won’t actually be performing live at a drive-in theater.

Instead, a never-before-seen Bon Jovi concert, recorded live exclusively for this one-time-only event, will be shown at 300 drive-in and outdoor theaters across North America, as well as some indoor theaters globally.

Tickets for the event go on sale this Friday. You can visit www.encorenights.com/bonjovi to purchase them. Each ticket will be good for one passenger car or truck, holding a maximum of six people.

Bon Jovi on possibly upsetting fans with his music: 'How I live my life’s up to me'