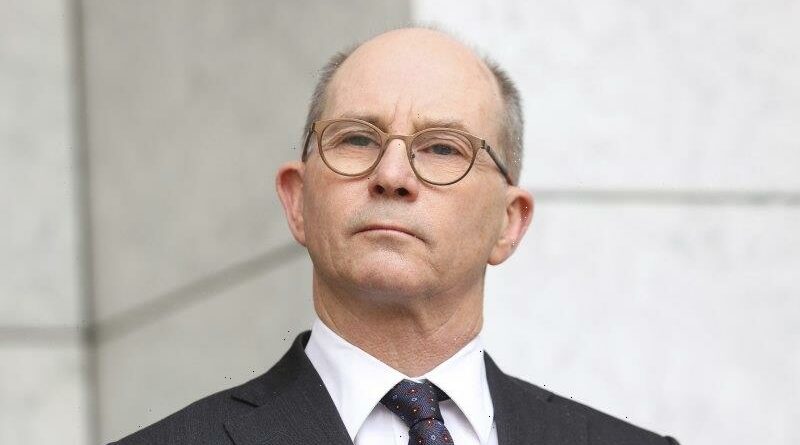 Coronavirus vaccine booster shots will be made available to people who are immunocompromised after the government’s vaccine advisers approved the doses for a group of about 500,000 people.

Chief Medical Officer Paul Kelly says the immunocompromised people, such as those with cancer or who have had transplants, are being prioritised for vaccine booster shots because their immune systems do not give as strong a response to the virus after two vaccines. 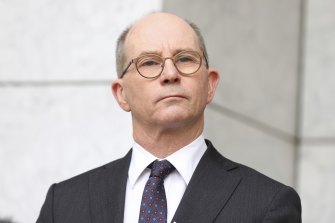 “Unfortunately [for] some people that have immune systems that don’t work as well as the general population, those vaccines may not lead to that protection,” Professor Kelly said on Friday.

“So the evidence is now clear that people in those categories of immune compromised should receive a third dose, that should happen at a period after the second dose, between two and six months after that time of the second dose.”

Health Minister Greg Hunt also announced on Friday that the Australian Therapeutic Advisory Group on Immunisation would provide advice on the general population’s booster program before the end of October.

Professor Kelly also said the government is updating guidance for health workers who come into contact with coronavirus cases, who had previously been forced into isolation.

However, the vast majority of healthcare workers have now been vaccinated, with mandates in some states, which has triggered the update. It is unclear if that means healthcare workers will not have to isolate despite testing positive.

“Ultimately, it will be a decision of the healthcare setting and their local public health unit to decide on the actual nature of that,” Professor Kelly says. “But it does open up that possibility” of staff not going into isolation.”

The plan has been agreed by all states and territories, Professor Kelly said.

“Health care settings are more likely to encounter people with COVID-19 and thus have higher rates of potential exposure for workers,” the federal Health Department said in a statement.

“Previous requirements to furlough workers in health care settings following exposure to COVID-19 could result in significant impacts on health system capacity and place a significant strain on the delivery of health services.”