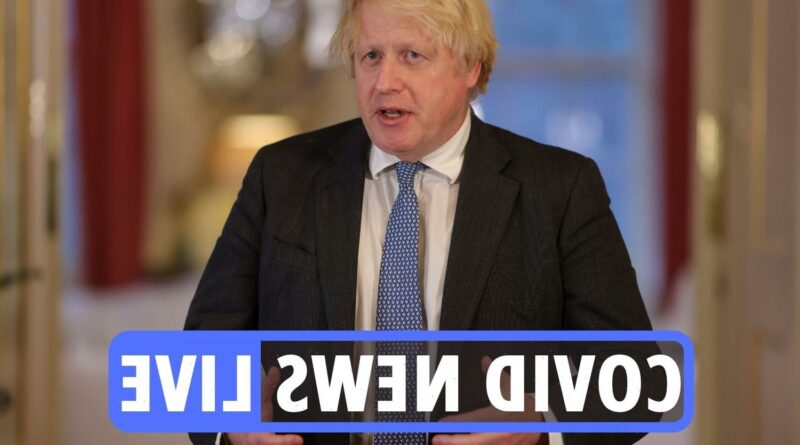 He said that while the outbreak of Omicron "remains extremely difficult" it did not warrant tougher restrictions on day to day living just yet.

Cambridge professor Sir David Spiegelhalter revealed half of patients in London's hospitals were only diagnosed with Covid after being admitted for something else.

New data suggests the rate of admission "may be slowing down" with Dr Spiegelhalter claiming overall admissions should remain manageable and aren't "looking quite as bad" as once thought.

The Sun is also urging readers to sign up to the Jabs Army campaign to make the rollout as smooth and fast as possible.