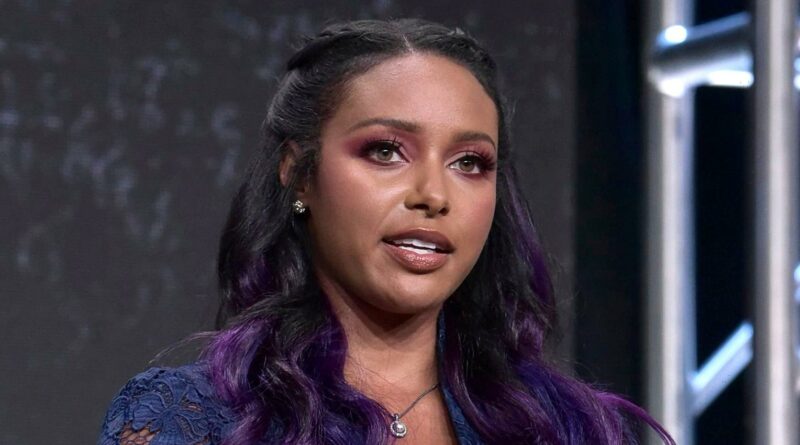 Sharing her story. Two months after giving birth to daughter Liberty, Brandi Rhodes is speaking candidly to Us Weekly about her experience with postpartum depression and anxiety.

“I tried to fight it or tell myself, ‘Hey, this isn’t real stuff happening, calm down,’ and recently, I finally just gave in and said, ‘You know what? I have postpartum depression for sure,’” the Rhodes to the Top star, 38, recalls while promoting her Whoa Baby! rosé, a collab with Nocking Point Wines. “I need to be cognizant of it. I need to reach out when I need help. I just need to take everything one day at a time.” 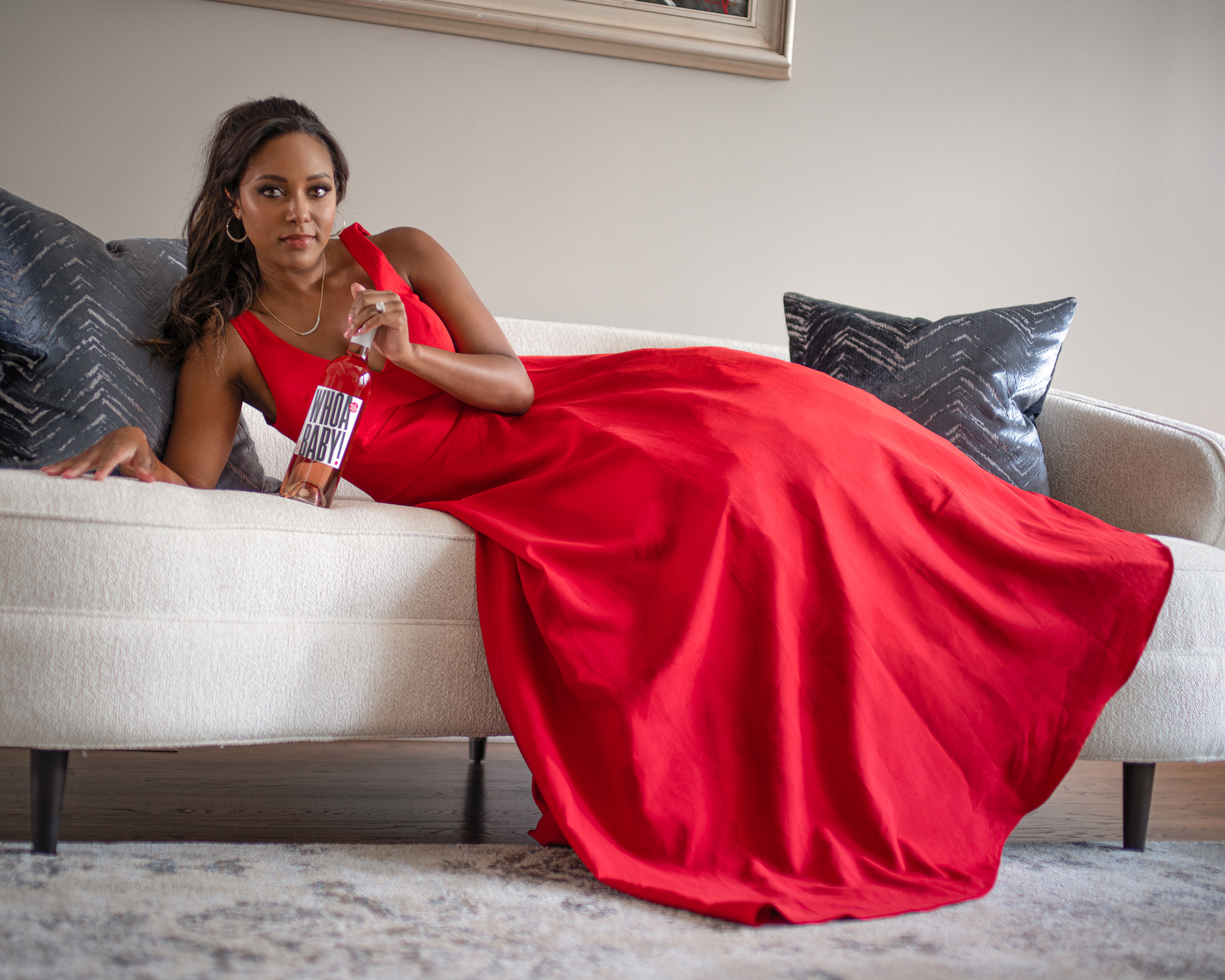 The AEW professional wrestler notes that she “might have more anxiety than depression,” saying, “It’s good to just talk about things. There’s no shame in things changing in your life, and it happens. I feel like I was probably the least likely candidate to feel anything like that because I’m always so busy and so on the go, I kind of just don’t have time for my emotions.”

Because of that, the feelings that Brandi has felt since her infant’s June arrival have been “terrifying.”

Rhodes explains to Us, “[You’re] so honed in and focused on this one little person who can’t do anything for themselves. You feel like you’re the only person in the world that can do what they need yet.”

The couple wed in 2013, announcing their pregnancy news seven years later. Brandi’s pregnancy was a “difficult” one, she tells Us, noting that she’s open to adoption for the next time around. 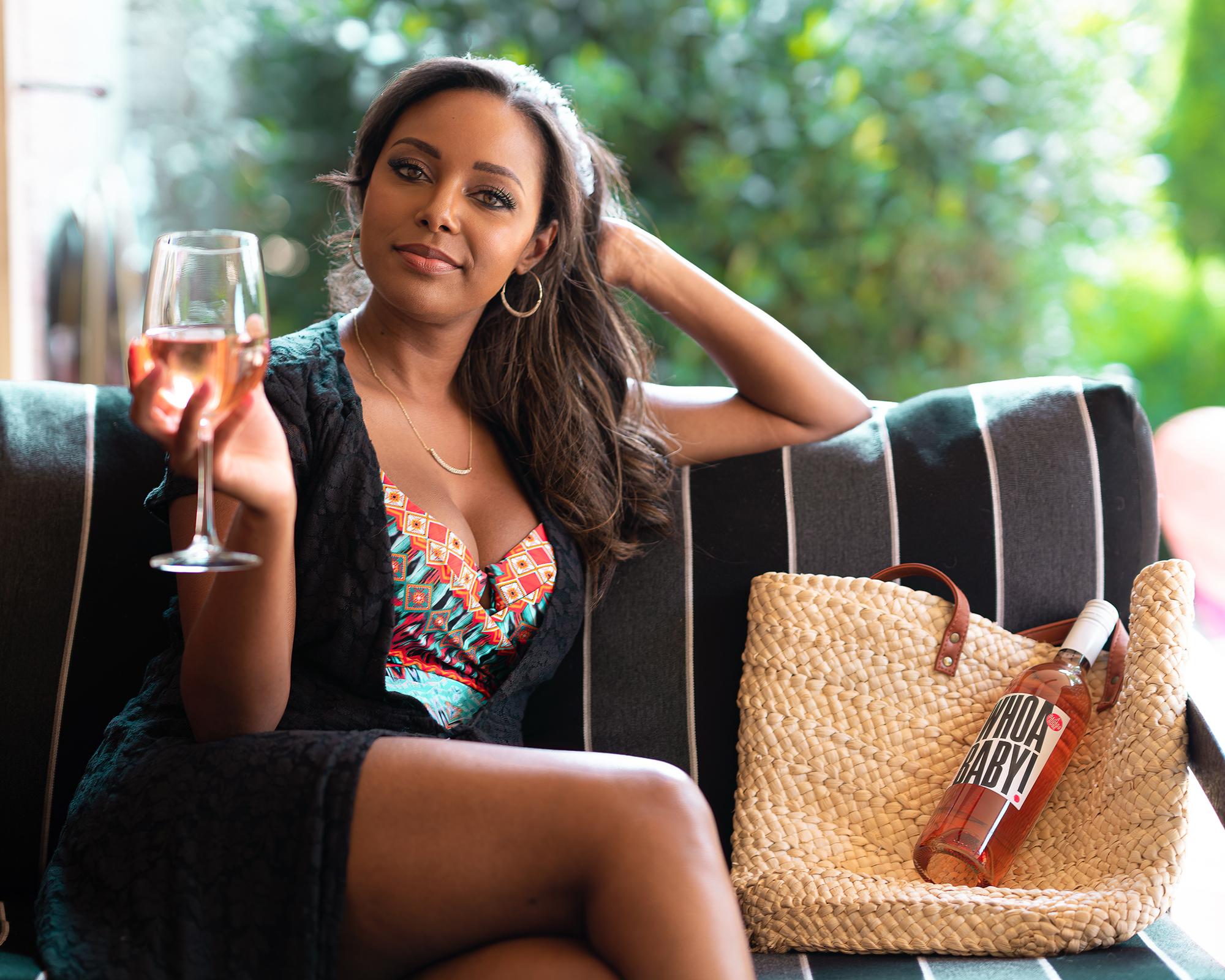 “I’ve always been somebody who thought that they would adopt,” the model gushes. “So I think that that’s still something that I could look to in the future, but right now I’m just in love. I want to be in love and just enjoy all my cuddles and hair pulling and screaming in my face.”

The businesswoman was pregnant while making her Whoa Baby! wine and now “get[s] to partake in” her creation. She tells Us, “It was definitely a challenge. How on earth does a pregnant woman make a wine? … Coming out of a long journey of pregnancy, a long dry spell seemed like the perfect time to put a wine together. A celebratory rosé.”