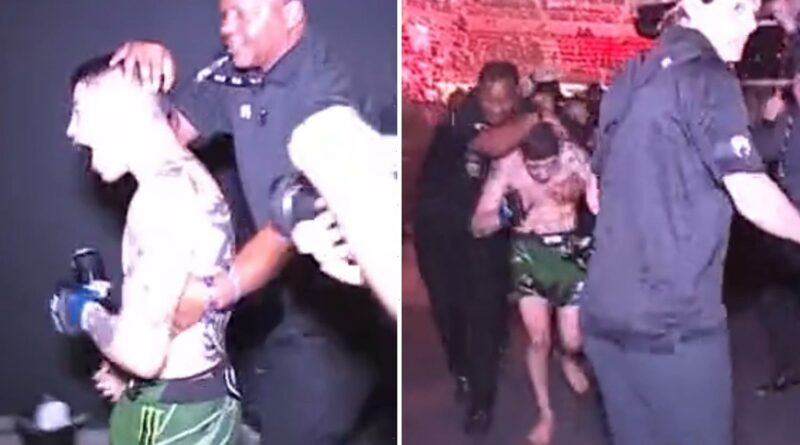 BRANDON MORENO was forced to flee for cover after fans bombarded him with food and drinks moments after his UFC 283 victory over Deiveson Figueiredo.

The Baby Face Assassin closed the book on his rivalry with the Brazilian in the co-main event of UFC's first PPV event of 2023 in Rio de Janeiro – which he won via third-round TKO. 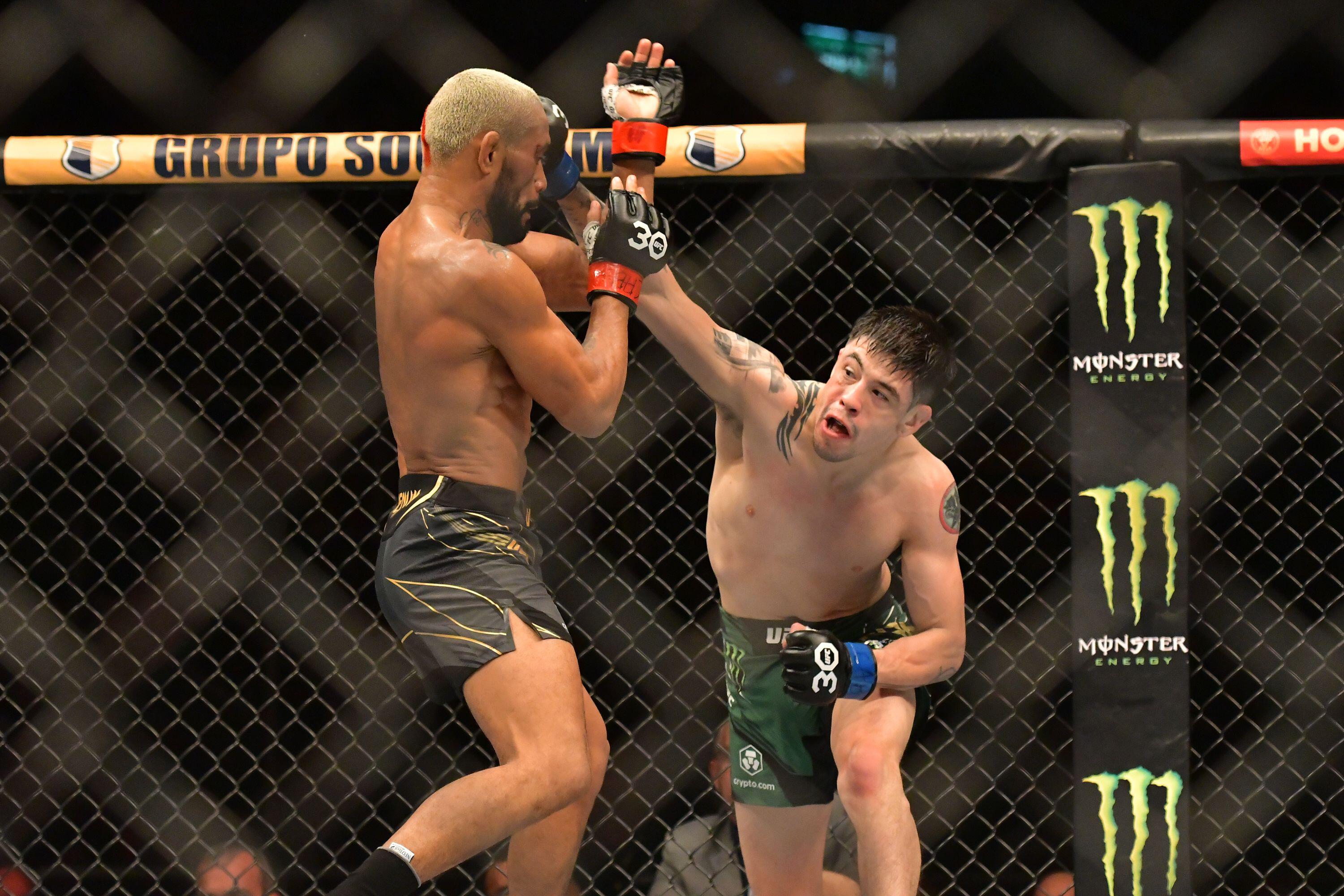 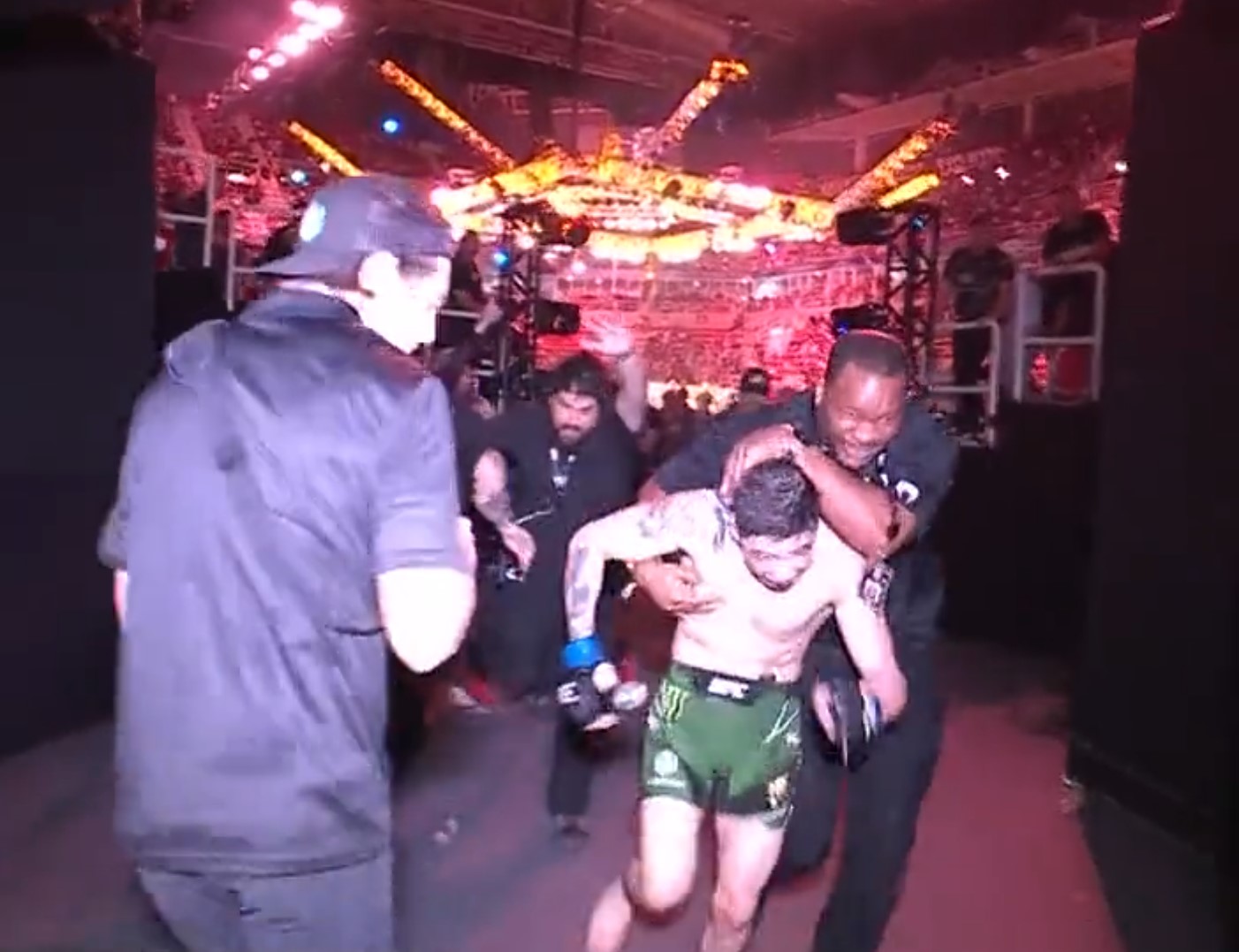 But his joy at becoming a two-time flyweight champion was somewhat shortlived as the rabid Rio crowd turned on him as he made his way backstage.

Moreno was pelted by plastic cups – some of which contained beer – and numerous items of food as he left the arena.

UFC security quickly intervened and shielded the diminutive Mexican from the missiles until he was out of the firing line.

Fight fans were quick to comment on the unfortunate incident, with one saying: "Way to keep it classy." 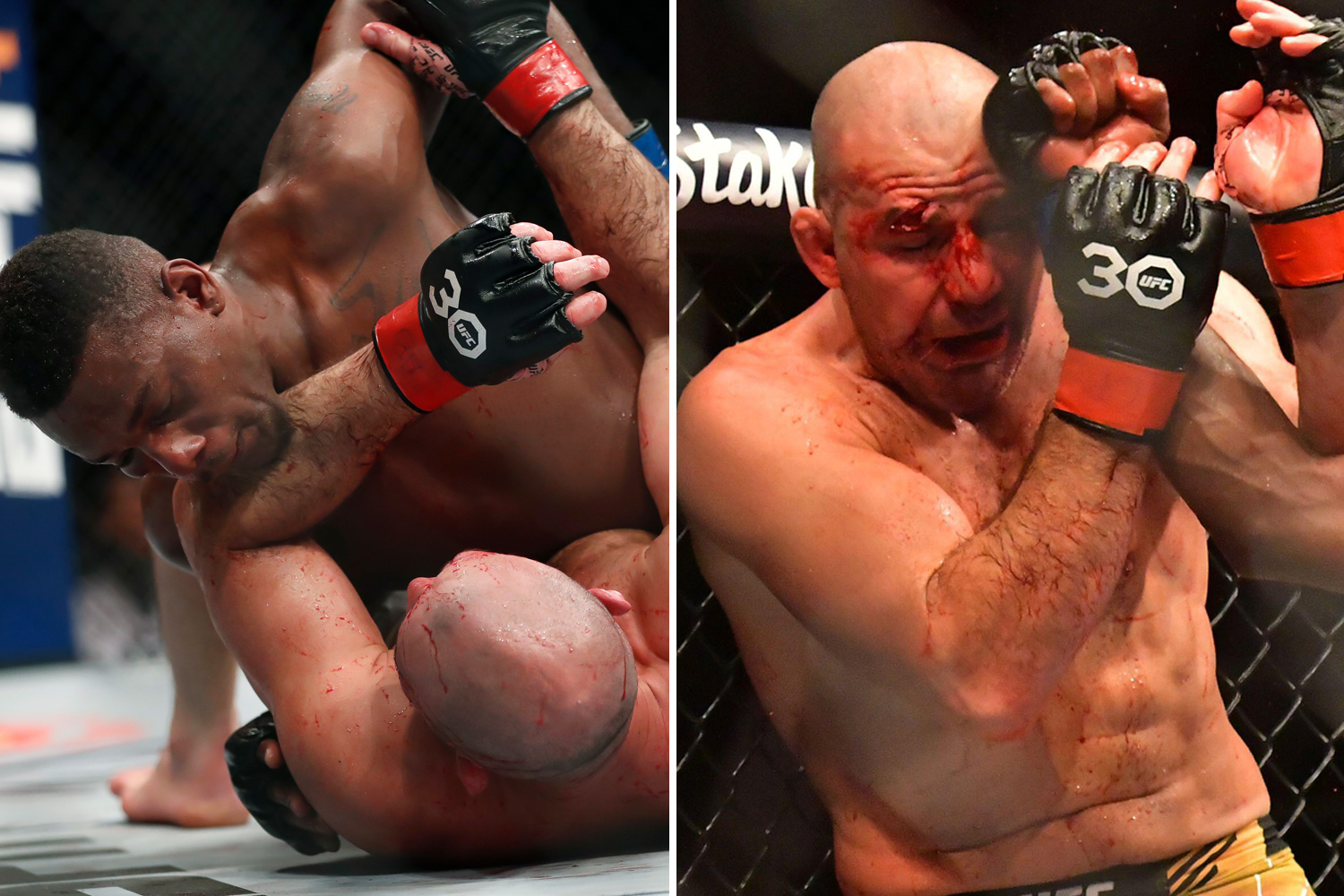 Another said: "Enemy territory for reals."

And another said: "There's being passionated and behaving like morons."

One remarked: "Throwing stuff at a dude who could kill you with his bare hands is nuts."

Another chimed in: "Props to Moreno for handling that like a Champ."

Most read in MMA 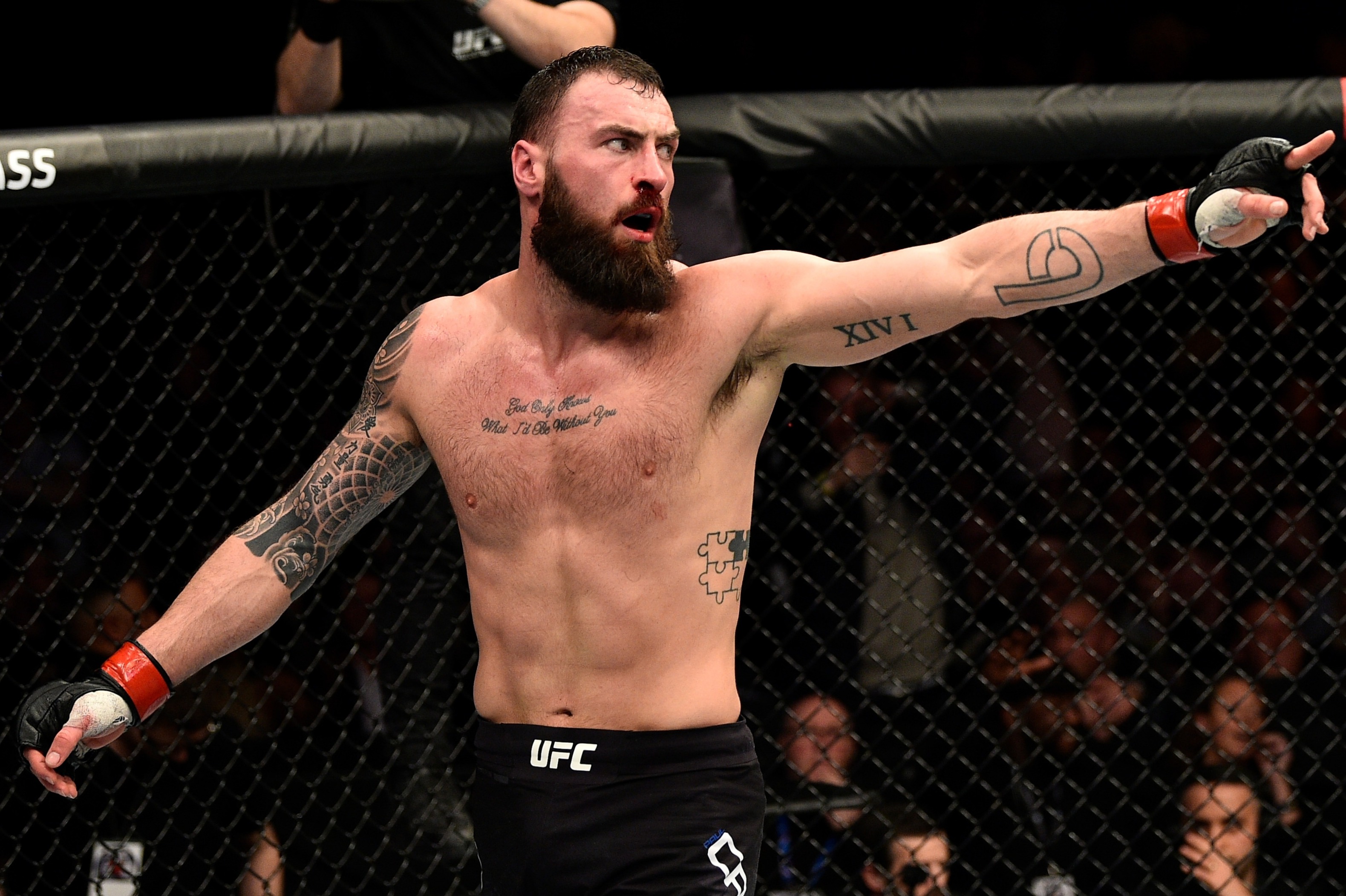 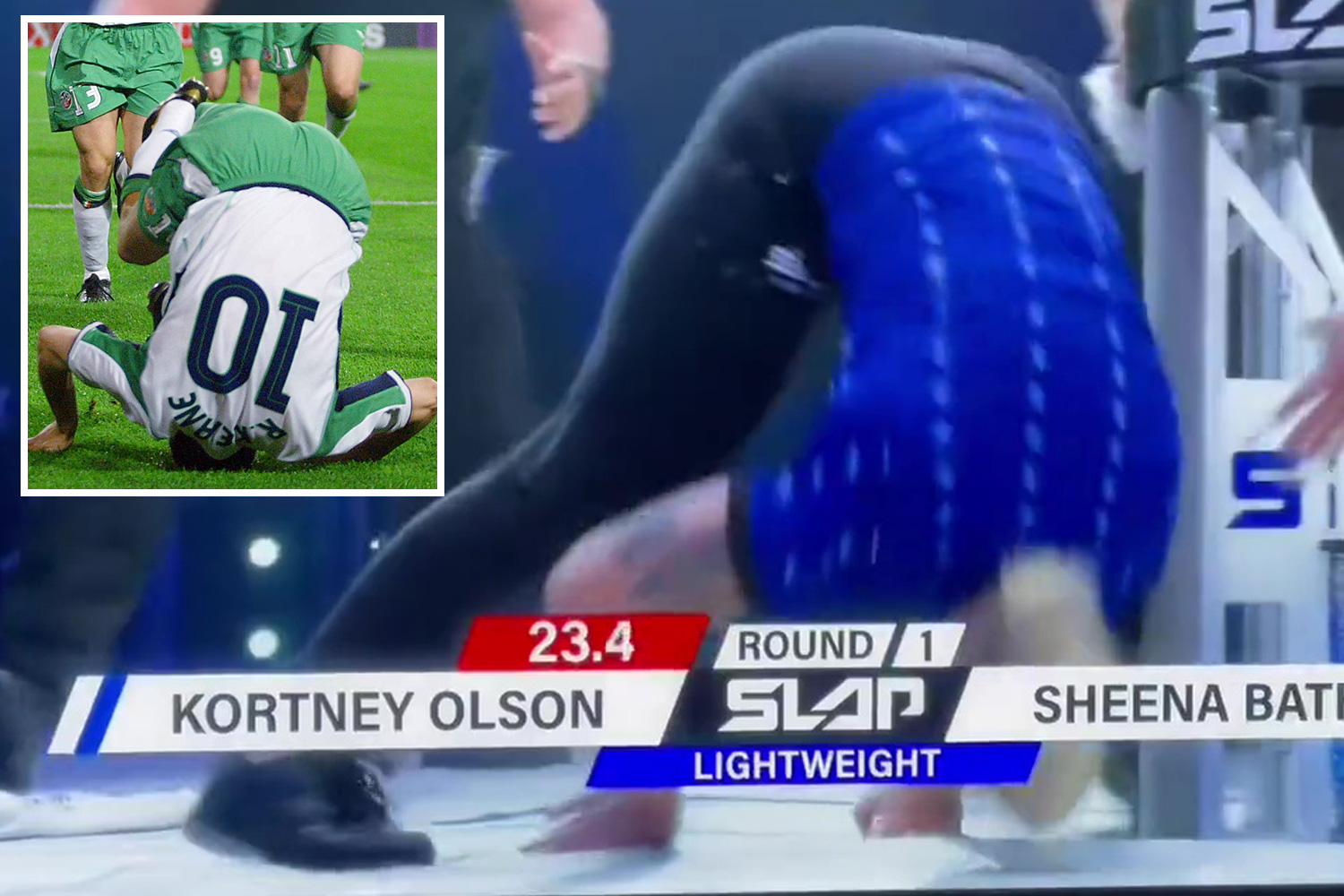 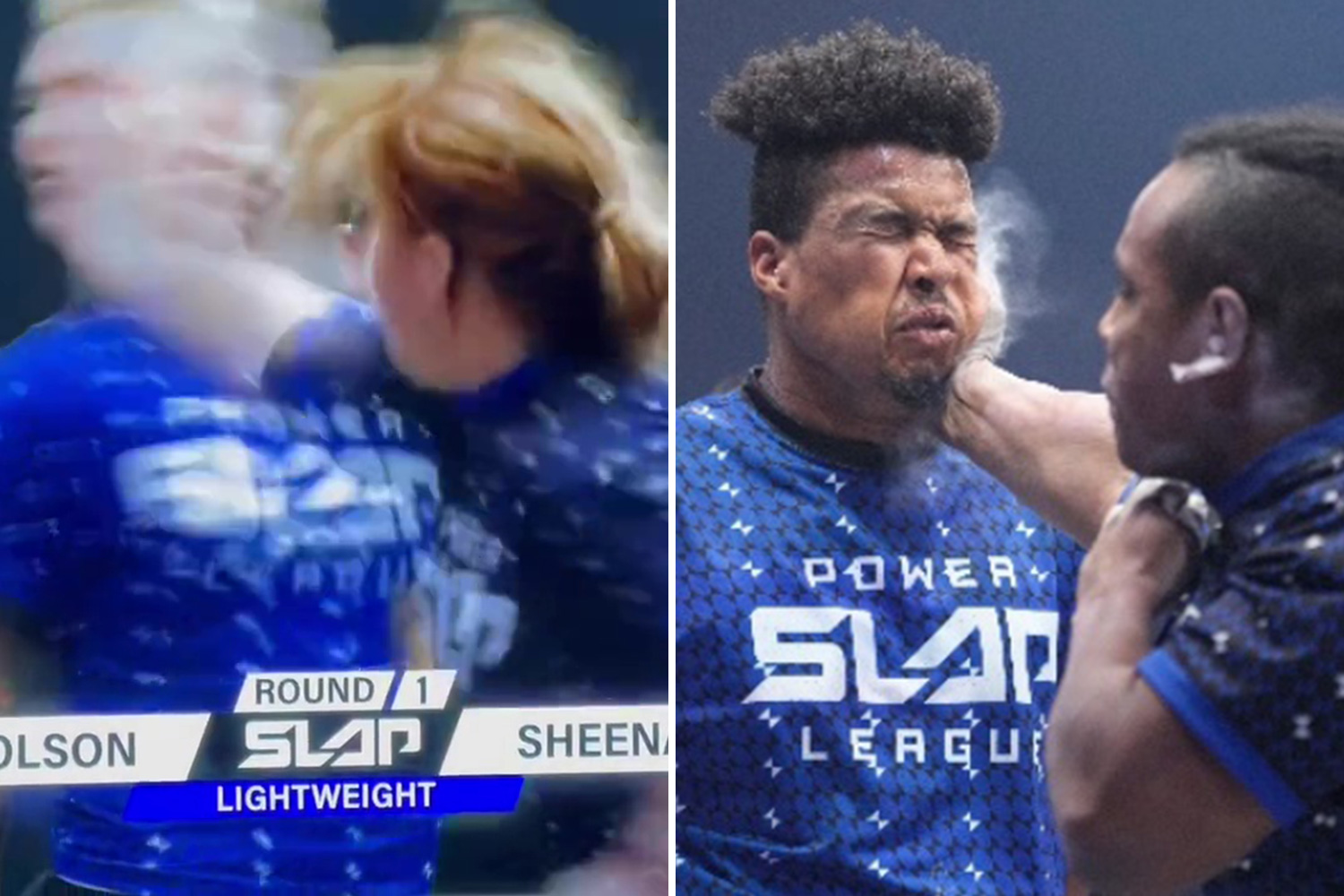 'SOMEONE IS GOING TO DIE'

The unsavoury scenes, however, did little to dampen Moreno's delight at edging the first quadrilogy in UFC history.

The fan favourite reclaimed the 125lb throne courtesy of a doctor stoppage in the third.

Figueiredo was left with a horrific injury to his right eye – which swelled completely shut after a rasping straight left hand from Moreno found its target.

In his post-fight interview, Moreno said: “This for me, it’s very hard.

“The people need to understand, I’m just trying to get food for my family and that’s it.

"I was trying to be very, very smart. The last one, I was so emotional.” 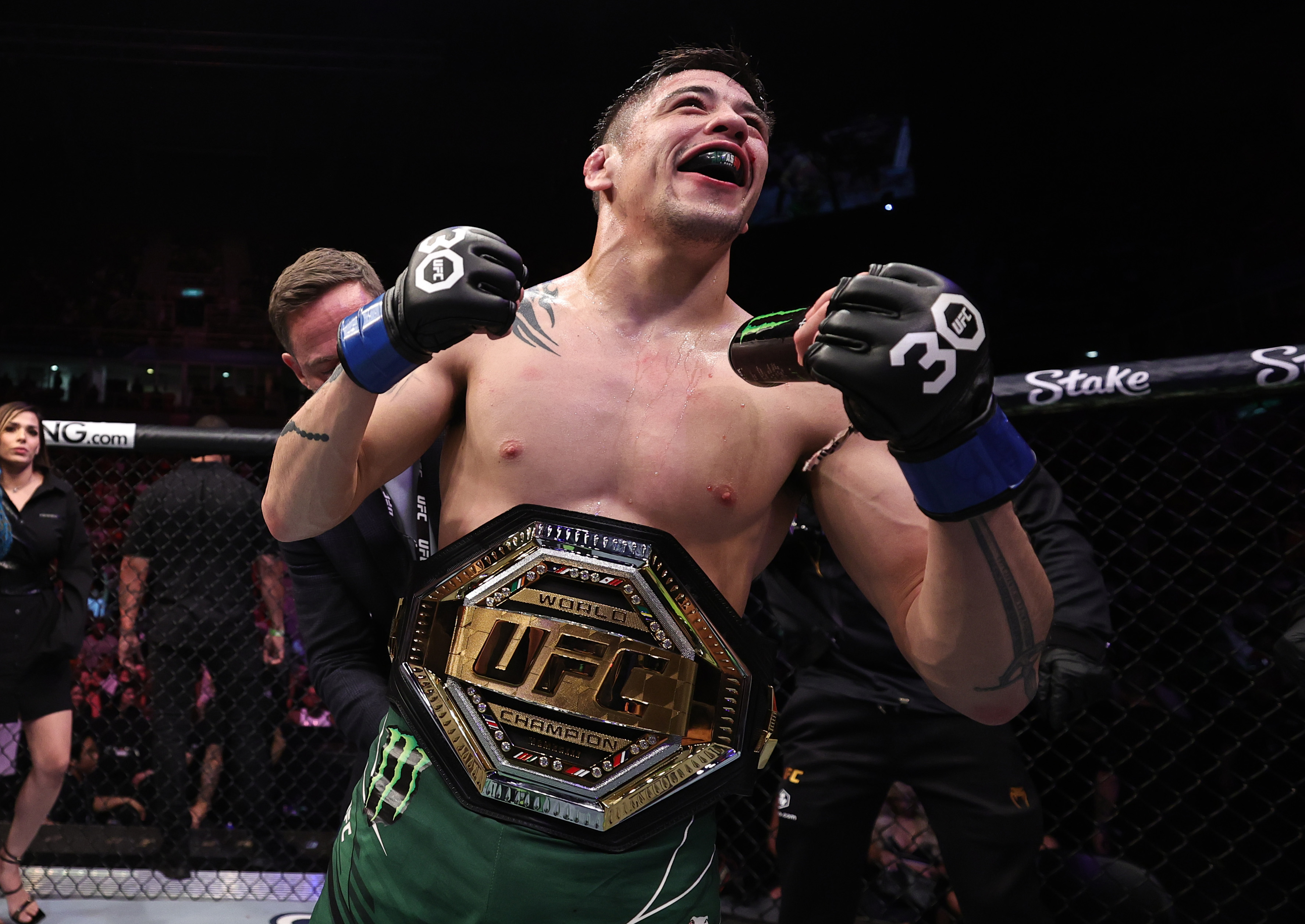 Fallen champion Figueiredo was quick to give Moreno props for winning their series, which will be his flyweight final outing.

An emotional God of War said: “Unfortunately it’s time to leave this division.

"Congratulations to Brandon but I’m moving up.

"It was Brandon’s night. I thought it was an eye poke.

"I hope I don’t have any lasting problems with my eyes.

"I’m tired of making this weight, that’s why I’m moving up.”