The new Pat McGrath Labs & Bridgerton collab has us all swooning

Sounds like all the swooning isn’t just over those Regency rakes.

“I had a lot of pain with the corset,” the 26-year-old actress told Glamour UK. “I think I tore my shoulder at one point!”

She even needed help with basic dressing tasks while filming the hit show’s second season — which premieres on March 25 — “because when you’re in a corset, you can’t put your shoes on.”

The British beauty shared that she actually had to lose her lunch to fit into the restricting corset on her first day of filming.

Ashley revealed that she wanted to be “really energized” and ate a big meal, but that plan majorly backfired. 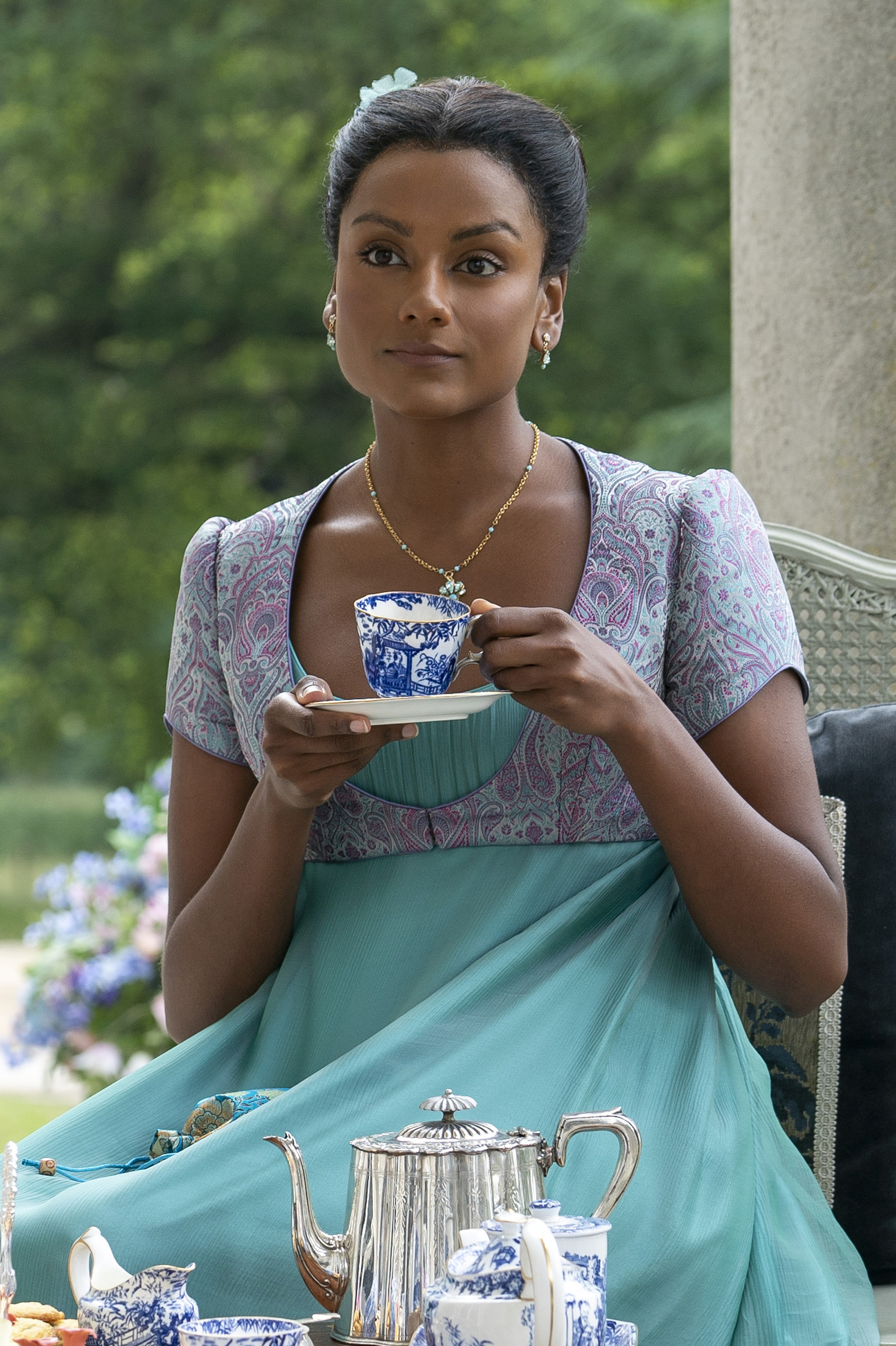 “So, I had this massive portion of salmon and that’s when I needed to be sick, basically because I was wearing the corset,” she said.

“I realized when you wear the corset, you just don’t eat. It changes your body. I had a smaller waist very momentarily. Then the minute you stop wearing it, you’re just back to how your body is.” 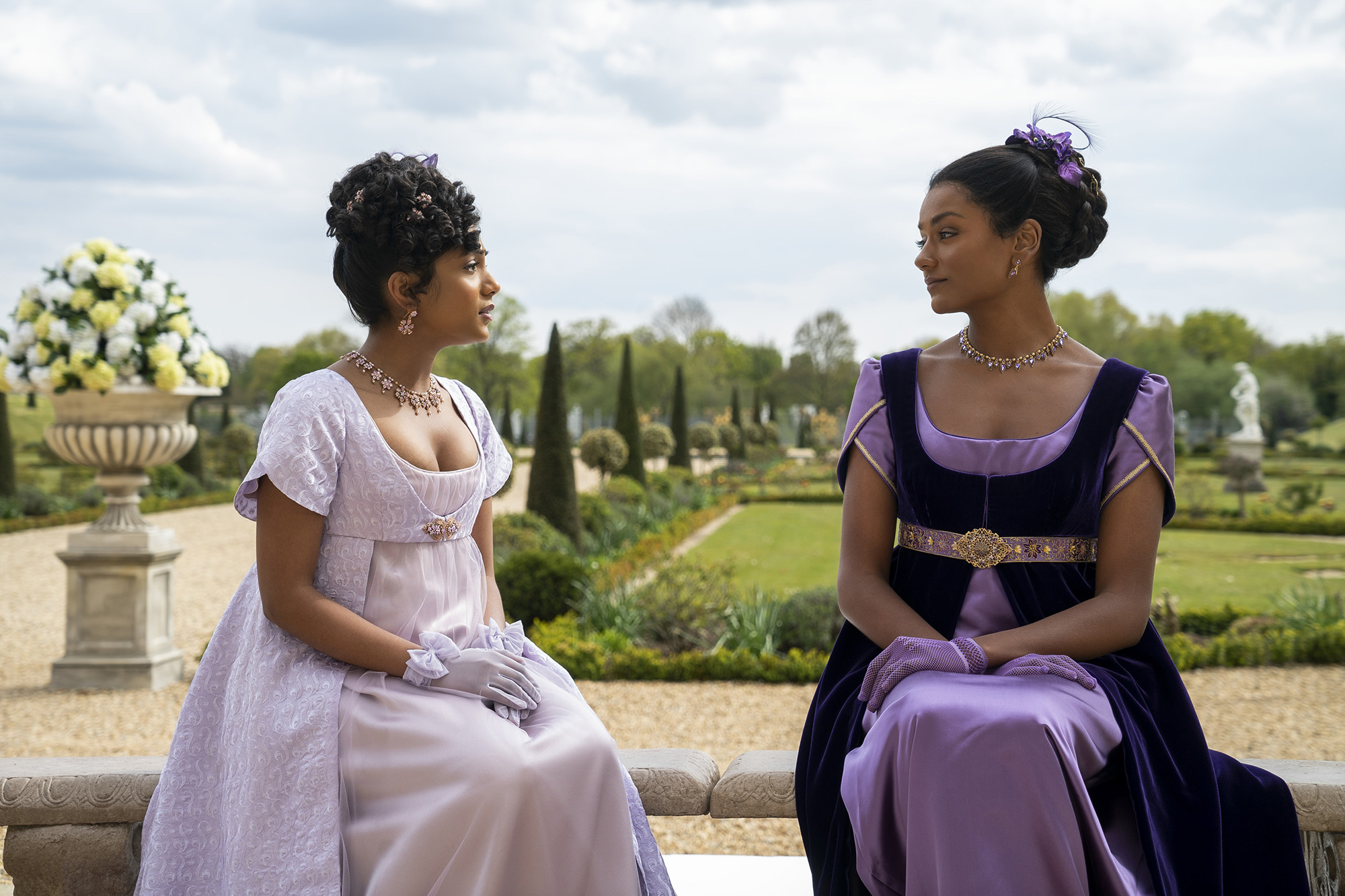 Telling Glamour that she wasn’t previously a fan of period dramas until watching “Bridgerton,” the actress, who was born to first-generation Indian parents, admitted, “I felt like I couldn’t relate to them, maybe because I couldn’t see myself within one.”

Playing the role of Kate Sharma, Ashley ends up becoming the unexpected love interest of Anthony Bridgerton (played by Jonathan Bailey) even as he pursues her younger sister, Edwina.

And while Ashley’s modern-day life growing up in England and California has been much different than the Regency world, the “Bridgerton” leading lady said she’s taken some lessons from the role. 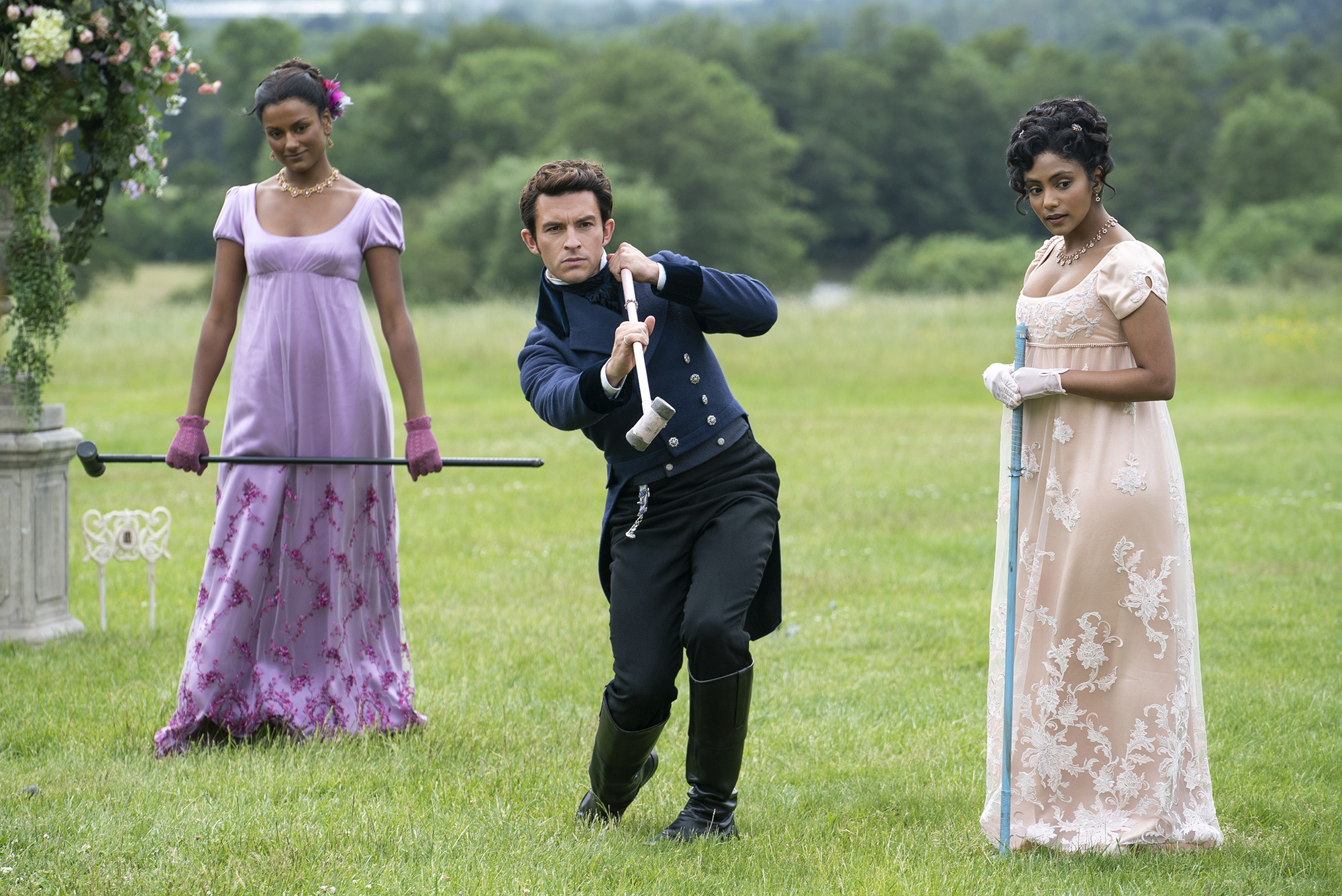 “Kate’s really mature and I’ve learned a lot from her in that sense,” Ashley admitted. “Maybe I can sometimes be a bit of a people pleaser, but [Kate] would encourage people to speak their truth, and I really like that about her.”

The “Sex Education” star’s off-screen style is quite far removed from that of her “Bridgerton” character, with the actress rocking a bright pink caped jumpsuit on the BAFTAs 2022 red carpet. 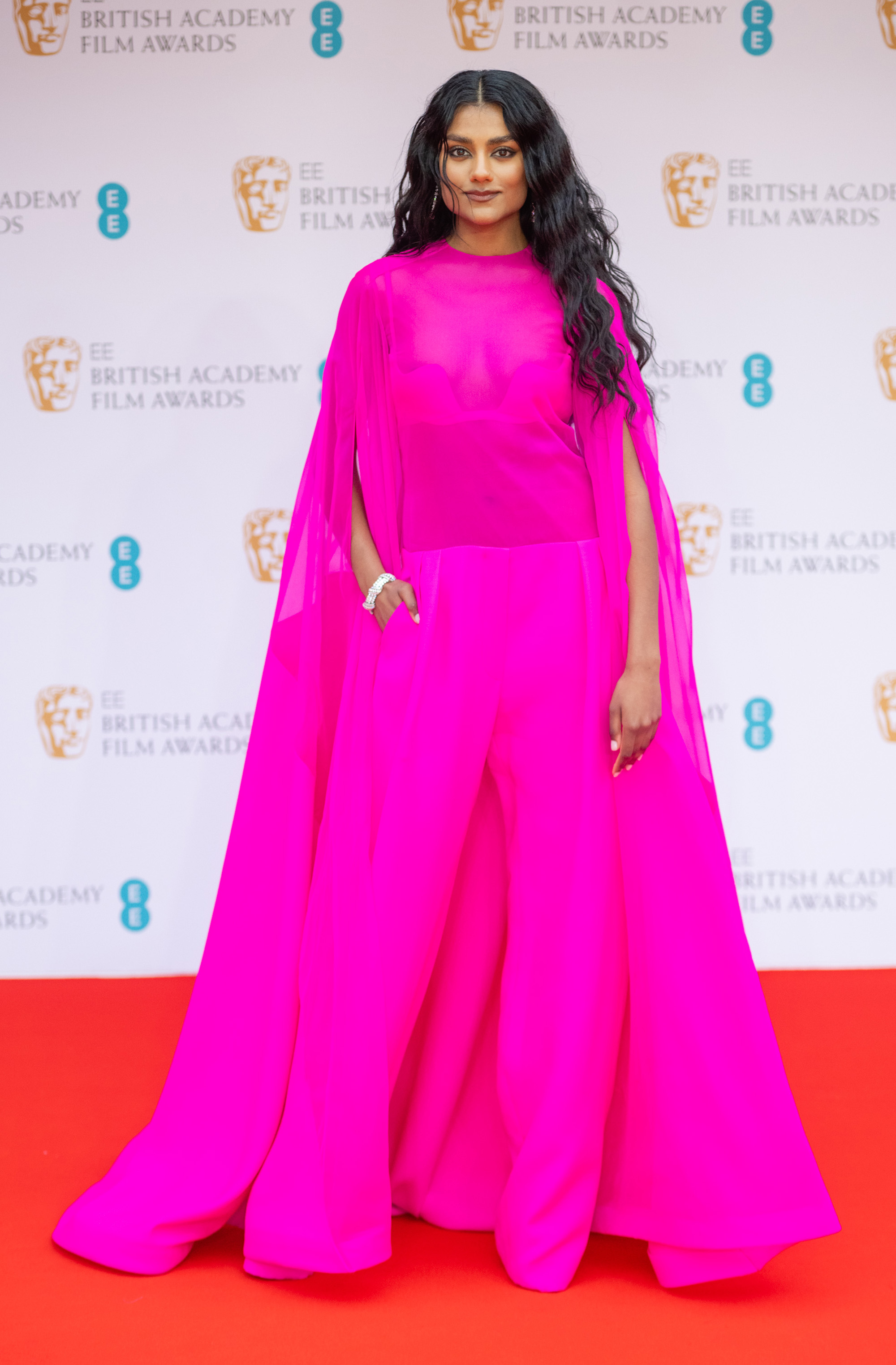 Saying that she’s “really interested in exploring” more in the fashion sense, Ashley, who recently sat in the front row in shows at Milan Fashion Week and Paris Fashion Week, told Glamour that “we’re in a world now where women are doing incredible things.”

“Like you look at what Rhianna’s done with Fenty lingerie,” she said. “Maybe one day I could do something like that … but give it a moment!”